Don't cry buckets of rain. "Blood on the Tracks," Bob Dylan's classic album, is headed to the big screen.

If this news has you seeking shelter from the storm (except many more of these, folks), try not to panic: "As longtime admirers of one of the greatest albums in the history of music, we feel privileged to be making this film," producer Rodrigo Teixeira said in a statement. "Our goal is to work with a filmmaker who can create a classic drama with characters and an environment that capture the feelings that the album inspires in all fans."

Sounds good! Teixeira and his Brazilian-based company, RT Features, will turn the songs from "Blood on the Tracks" into a narrative. (Think: "American Idiot," the jukebox musical produced from Green Day's "American Idiot.") The 1975 album, Dylan's fifteenth, includes such classic songs as "Tangled Up In Blue," "Buckets of Rain," "Shelter From the Storm," "Simple Twist of Fate" and "Idiot Wind."

Dylan has long denied that the songs on the album are autobiographical. His son, Jakob, however, claimed that "Blood on the Tracks" is akin to his "parents talking"; the rumor was that Dylan wrote the album as a response to separating from his first wife.

For his part, Dylan said the songs were partially inspired by Anton Chekhov's short stories.

No word yet on a director, but if you see her (or him), say hello. 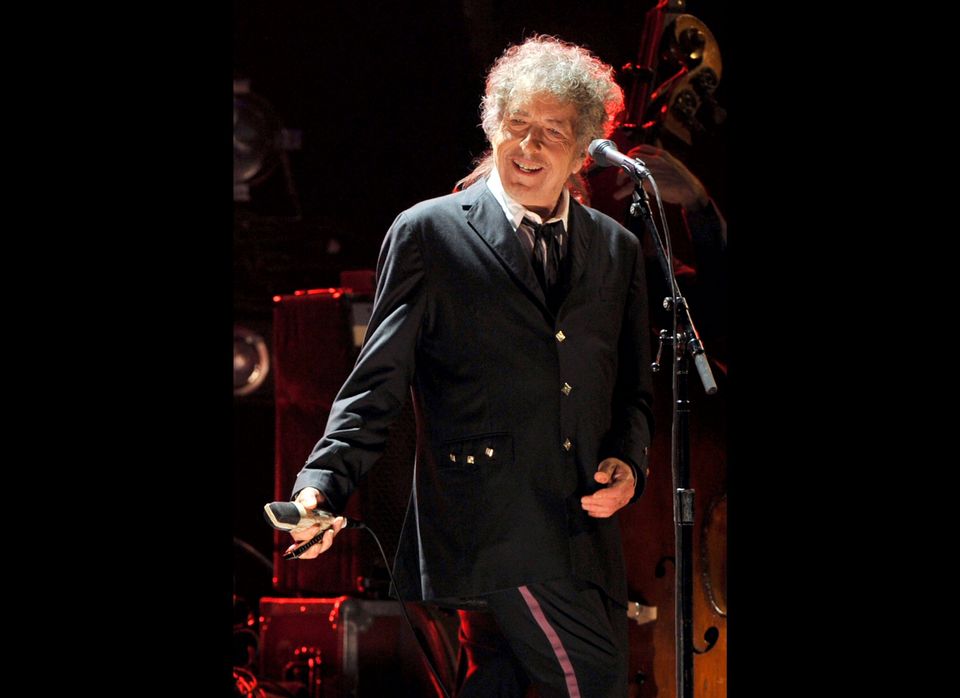