Having a blood sugar level that's even on the "high end" of normal could have damaging effects on the brain, a small new study suggests.

Researchers from the Australian National University found that people whose blood sugar was in the high end of a normal range (but not yet in the range for diabetes or prediabetes) were more likely to experience brain shrinkage in the hippocampus and amygdala -- an effect that normally occurs when a person ages, or experiences dementia.

"These findings suggest that even for people who do not have diabetes, blood sugar levels could have an impact on brain health," study researcher Nicolas Cherbuin, Ph.D., said in a statement.

The new Neurology study included 249 people between ages 60 and 64; all of them had blood sugar levels below 6.1 millimoles per liter (or 110 milligrams per deciliter). For this study, fasting blood sugar levels higher than 6.1 mmol/L were considered prediabetic range, while those higher than 10.0 mmol/L were considered diabetic range. (But according to the Mayo Clinic, for a person who does not have diabetes, a normal fasting blood glucose level is between 3.9 and 5.6 mmol/L, or 70 to 100 milligrams per deciliter.)

The study participants underwent brain scans once at the start of the study, and then once again four years later.

The researchers took into account other possible factors like smoking, drinking alcohol, age and high blood pressure, and found that having a normal-high blood sugar level was responsible for 6 to 10 percent of the loss of brain volume.

"If replicated, this finding may contribute to a reevaluation of the concept of normal blood glucose levels and the definition of diabetes," the researchers wrote in the study.

The study comes on the heels of newly published research in the journal Pediatrics showing a link between metabolic syndrome (which includes insulin resistance seen in prediabetes) and obesity in teens with worsened brain functioning.

Having high blood sugar can lead to insulin resistance, which can then lead to diabetes. That's because the body needs to produce insulin to control blood sugar -- but if there is too much sugar in the blood, then the body needs to produce even more insulin to control the sugar, according to the National Institute of Diabetes and Digestive and Kidney Diseases:

Eventually, the pancreas fails to keep up with the body's need for insulin. Excess glucose builds up in the bloodstream, setting the stage for diabetes. Many people with insulin resistance have high levels of both glucose and insulin circulating in their blood at the same time.

When blood sugar gets too high, it can negatively affect blood circulation, the Mayo Clinic explained. When this happens, cholesterol can build up within the blood vessels, leading to health issues like nerve damage, eye and kidney problems, gum disease, heart attack and stroke.

Are your fasting blood sugar levels on the high end? Click through the slideshow for some foods and factors that could help to lower your levels (and of course, check with your doctor about the best options for you): 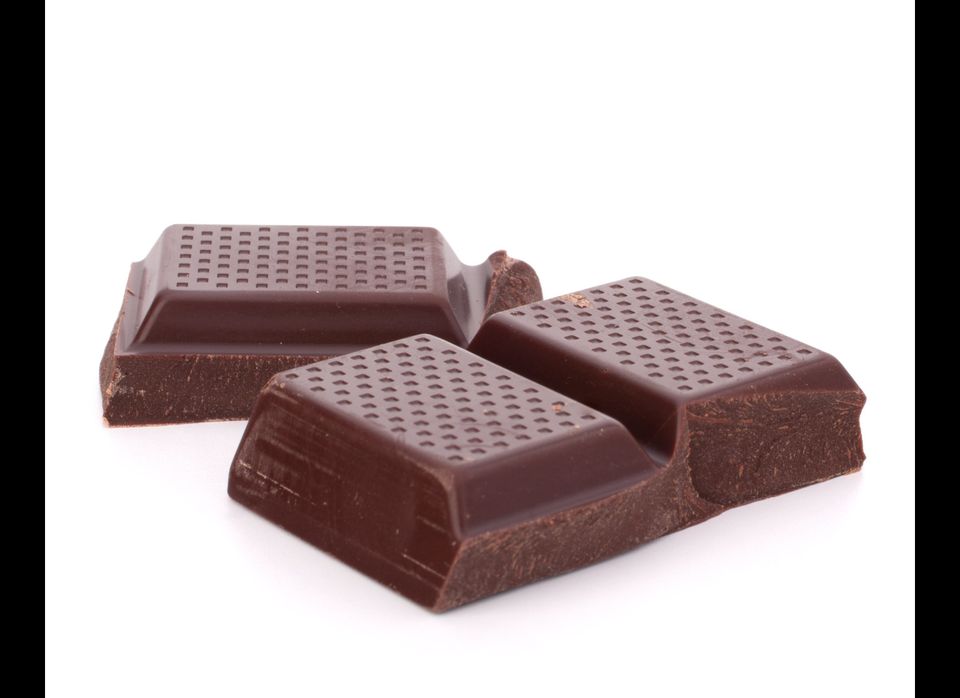