Forget the pricks and pains of needles; blood testing may have just gotten a whole lot easier.

Swiss researchers unveiled a prototype for a blood-testing device that lives under the skin during the annual Design, Automation and Test in Europe conference on Wednesday.

The tiny blood test implant -- measuring less than half an inch -- analyzes concentrations of substances in the blood, and is capable of instantly sending the results to a user's mobile device, the researchers said in a statement.

How exactly does it work? The sensory microchip is surgically implanted in the interstitial tissue, just beneath the skin, and the implant's power source -- two lithium batteries -- is worn over the skin in an attachable patch.

"The chip is placed in the interstitial tissue and it comes in contact with fluids in the body," Dr. Giovanni de Micheli, director of Integrated Systems Laboratory at École Polytechnique Fédérale de Lausanne (EPFL), said in an explanatory video (seen above). "The sensors react to the presence of particular compounds in these fluids, detect them and then send the measurements outside."

Dr. Sandro Carrara, the lead EPFL researcher who also lectures at the university, said he imagines the microchip will eventually be implantable within a user's legs or arms -- as long as the device is embedded in a region where metabolites are released for it to work properly.

"For now, we are targeting the intestine region because it has been already demonstrated in literature that the concentration of metabolites -- glucose, for example -- in that region corresponds quite well to that in the blood," Carrara told The Huffington Post.

Once implanted, the so-called "tiny laboratory" acquires data from five sensors on the microchip once every 10 minutes in a process called continuous monitoring. Updates are then sent via radio transmission to a patient or doctor, who can review the results on a mobile app accessible on a smartphone or other handheld device, such as an iPad.

So far, the team has tested the prototype's ability to detect concentrations of five proteins and organic acids, demonstrating that the results mirror those obtained through conventional laboratory testing.

Though the device's potential practical applications are widespread -- from diabetic patients monitoring glucose levels to athletes keeping their levels in check -- EPFL researchers are initially aiming to put the device into use within intensive care units and in surgery operations, Carrara told HuffPost.

However, the prototype will likely not be available for widespread commercial use until at least a few years.

Watch the video above to hear more about the blood test implant, and check out a photo of the prototype below. (Image courtesy of EPFL) 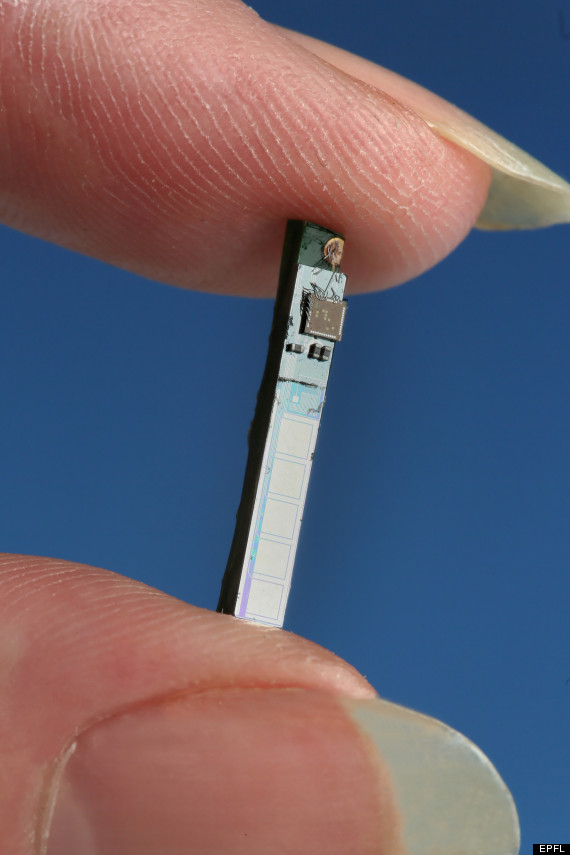 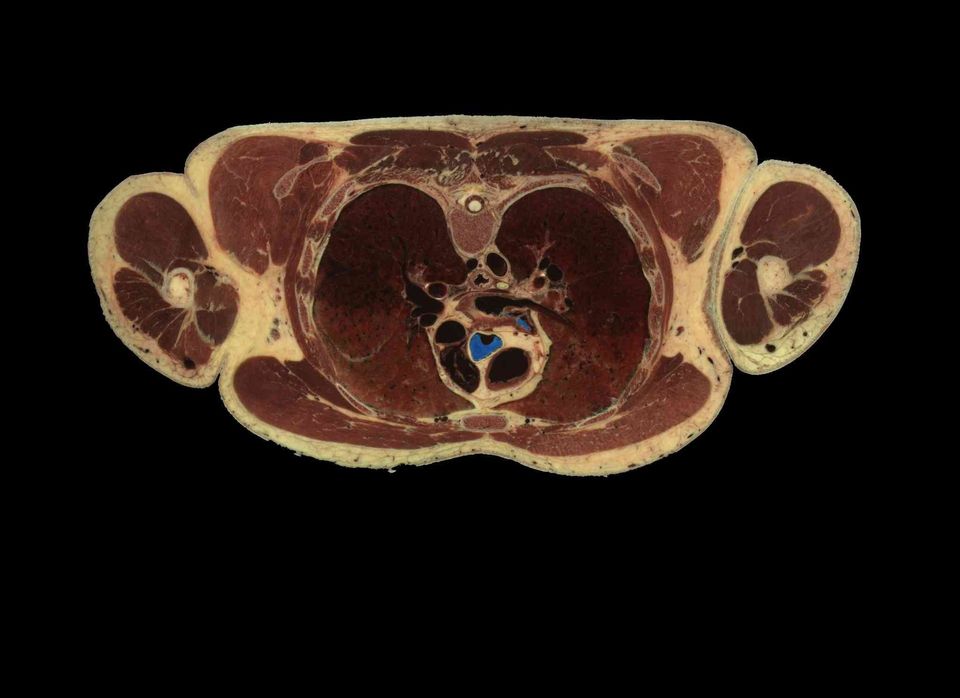