If you're opening up a food business in New York City, especially once that specializes in indulgences, chances are you've got Bloomberg on the brain. That's Mayor Michael Bloomberg, of soda ban fame.

Such was the case for House of Cupcakes, which celebrated the grand opening of its West Village location in Manhattan on Thursday with free cupcakes for 1,000 visitors and a giant, Bloomberg-themed cupcake that weighed 25 pounds and clocked in at 35,800 calories. Bloomberg's unsmiling visage glared from atop it.

The cupcake, dubbed "The Mayor," was made with 12 pounds of sugar, five pounds of butter, four pounds of flour, six cups of cocoa powder, 24 eggs and two cups of milk.

Mayor Bloomberg wasn't amused by the cupcake, which pokes fun at his efforts to curb the over-the-top eating and drinking habits of New Yorkers. ”This is one of the dumbest things people have done," Bloomberg said. Ouch. 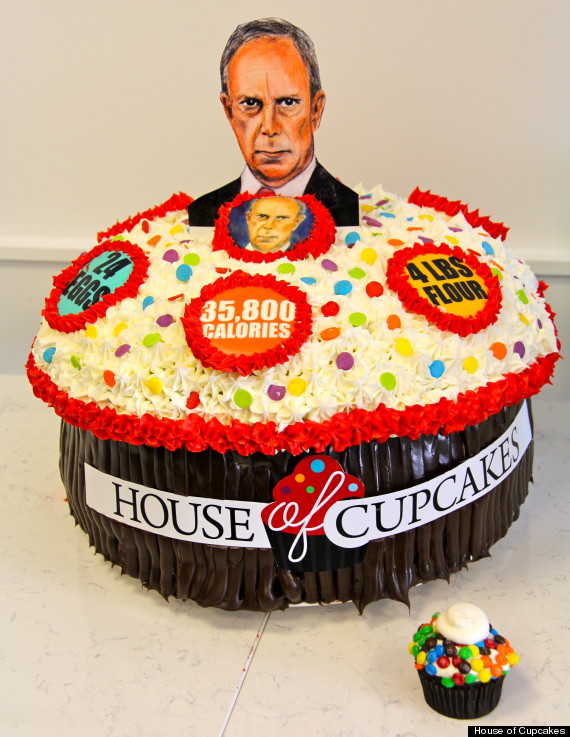 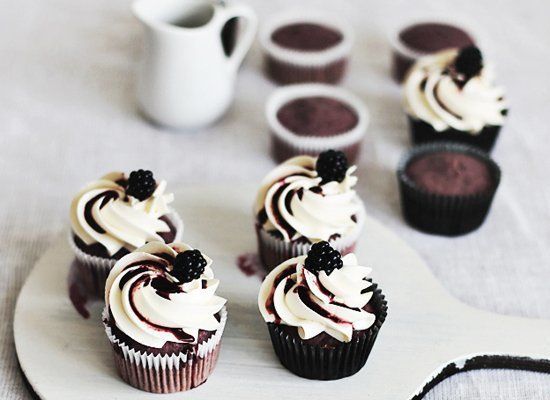