We knew Beyonce and Jay-Z's baby Blue Ivy was going to be influential, but this just isn't what we expected.

The week-old child is already racing up the Billboard charts with her cries audible on her dad's song "Glory," and she already has her own strain of marijuana named after her, reports TMZ.

According to the website, several weed dispensaries in Los Angeles are selling a new strain of pot called "OG Blue Ivy." Of course, Beyonce and Jay-Z didn't sign off on the new strain, but they don't have a trademark on their daughter's name and so far the stores haven't received any sort of legal notice from the couple.

There's been debate surrounding why the couple choose the name Blue Ivy, but she's not the first to have that moniker. In addition to the potent offerings at LA weed dispensaries, baby Blue Ivy already shares her name with an event planning firm, a communications company, and a cake design company -- and sharing the name is proving to be good for business.

"It's been crazy. I got my first call about [the birth] at 5:23 on {Monday] morning and it hasn't let up," she told the radio station. Alexandra said she's thrilled with the free publicity and adds she'd love to sponsor little Blue's first birthday party. 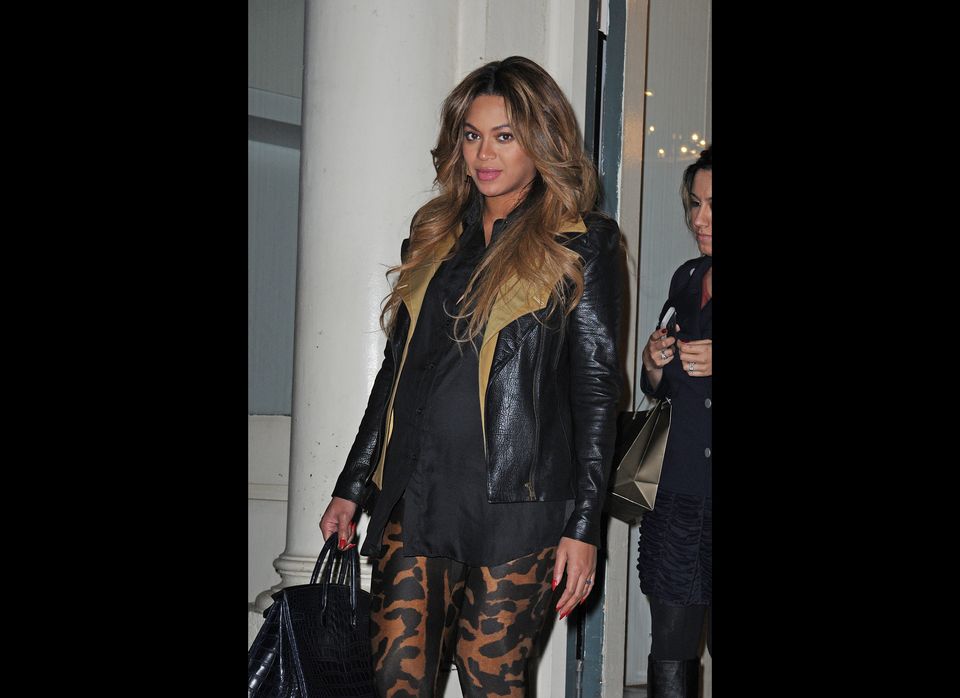