Wyatt Falardeau is such a fan of Blue Man Group that he wanted his robotic arm to be themed after the performers. Earlier this month, his wish and more came true.

Wyatt, a 12-year-old from Vero Beach, Fla., had his forearm and hand amputated shortly after birth, WPTV reports. In a video posted by Blue Man Group, he received a blue 3D-printed robotic arm complete with paint splatters, the group's signature touch, to remind him of his favorite entertainers.

The arm was created by Limbitless Solutions, a nonprofit organization devoted to providing 3D-printed bionic arms to kids around the world. When Wyatt received the arm, he also had lunch with the cast, got a personal backstage tour and played with the electronics and musical instruments. Of the encounter, the group called Wyatt "our superhero” in a recent Facebook post.

So what did Wyatt think of his new arm? “It’s pretty awesome.” 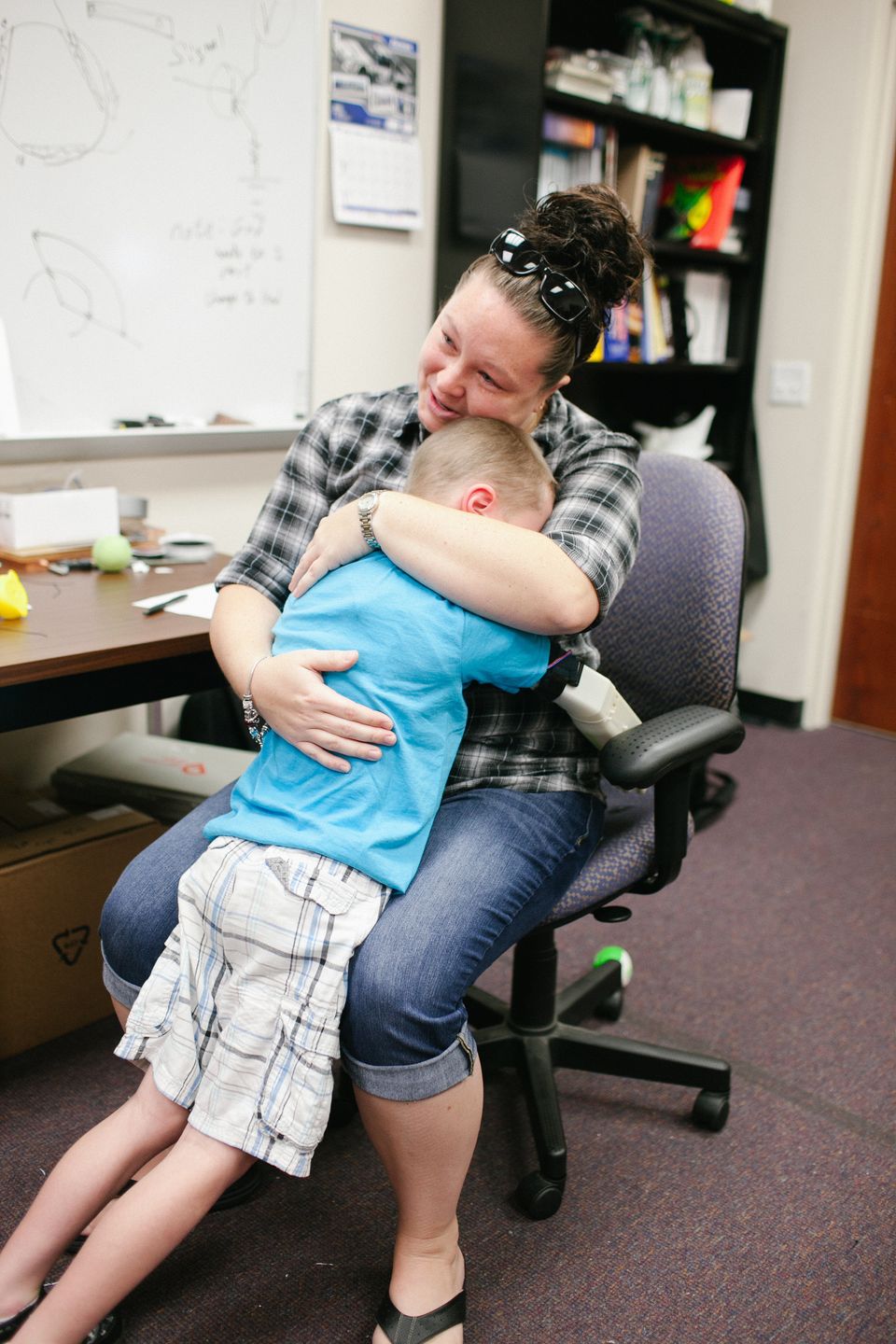