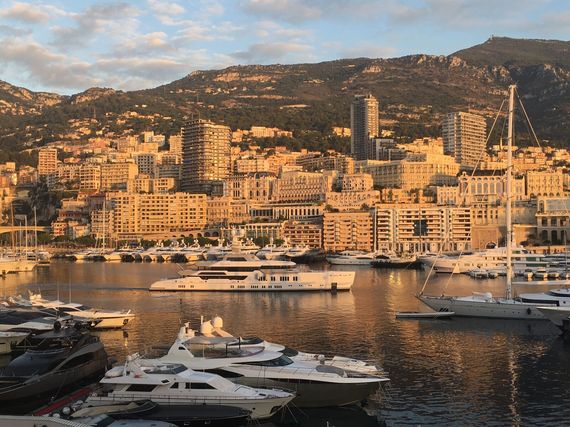 Within U.S. political campaigns, environmental protection is the ugly stepchild. It does not drive voter turnout, as much as hot button, easily gamed issues like illegal immigration and taxes do.

However, within environmentalist circles, marine protection is that stepchild. Though 48% of human-produced carbon dioxide ends up in the ocean, causing Ph levels to drop and deadly acidification to rise, most environmental activism centers on terrestrial degradation. You can present marine protection as Chilean Sea Bass, but most politicians and activists still view it as Patagonian toothfish. 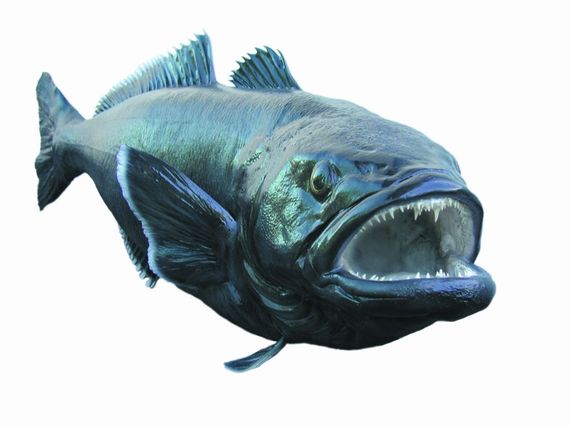 The just-concluded Blue Ocean Festival and Conservation Summit aims to correct that imbalance. Blue offers a rare chance to see a range of long and short films exclusively focused on marine protection. 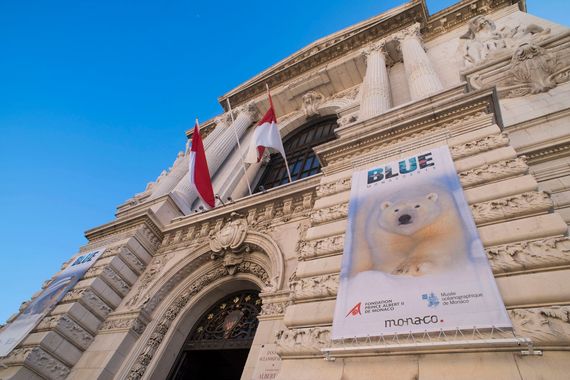 Moreover, at Blue, one gets to chat with the engaging marine photographers, scientists, entrepreneurs, venture capitalists and philanthropists (sometimes all in one person) working to place ocean preservation at the forefront of environmental protection, especially as the 2015 United Nations Climate Change Conference (COP21) approaches next month in Paris.

There is logic in Blue's approach. Because the deep oceans are largely out of sight and out of mind for most of our species, an ideal way to raise awareness of their exotic beauty and imperiled state is through film. The challenge facing a festival of this sort is in creating a program varied and compelling enough that it does not end up as one long episode of The Blue Planet, minus the BBC's production values.

Launched in Monterey, California in 2009 by the St. Petersburg, Florida -- by way of West Virginia -- couple of Debbie and Charles Kinder, Blue is on its way to getting the mix right. This past week's festival in Monaco (the 2017 festival will also play in the principality) highlighted stellar examples of the marine documentary form. 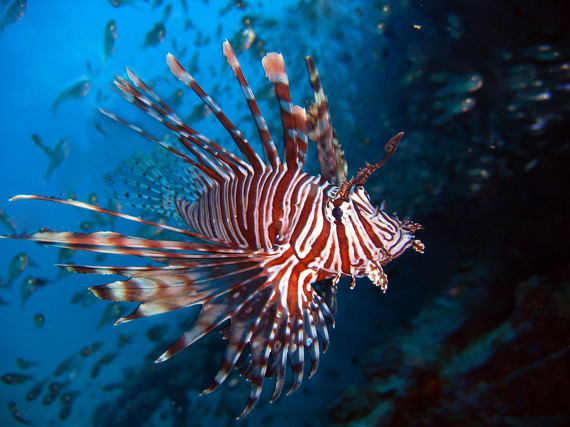 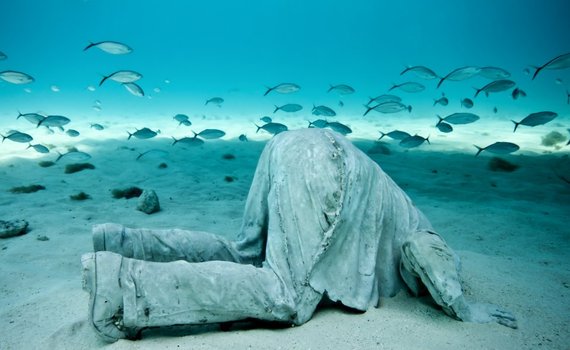 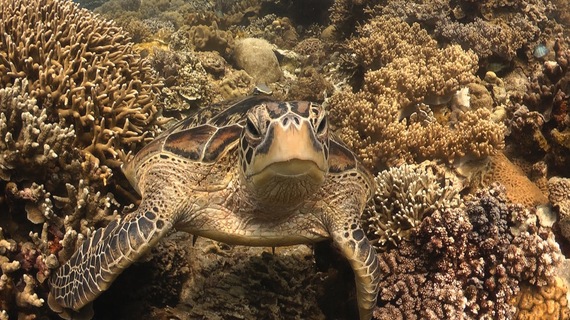 Coral reefs are home to 25% of the world's marine fish species, and comprise almost the entire nation of Kiribati, whose President, Anote Tong, spoke movingly at Blue 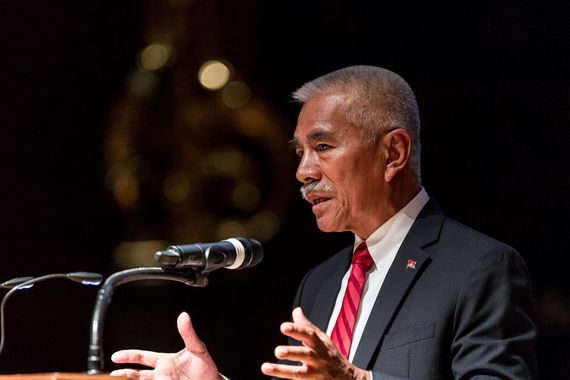 about plans to uproot his people to Fiji, unless $2 billion is raised to turn Kiribati (endangered by rising seas and coral destruction) into a Waterworld-like floating island. 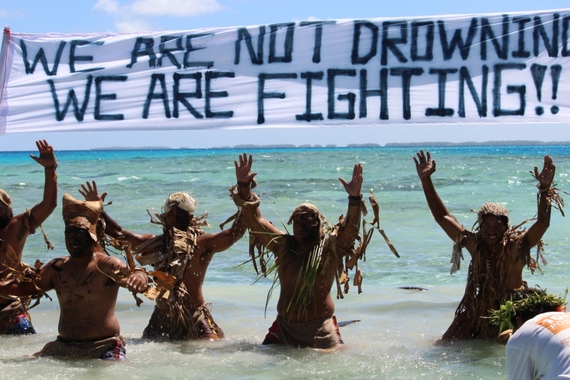 A few films at Blue might strike some as preachy and pedantic. Others could use more editing. As a producer and director of three documentaries (Crotty's Kids, Master Debaters, Apryl Miller: Color and Soul), I've learned that the money quote of Shakespeare's Polonius - "brevity is the soul of wit" - is all too pertinent to the often prolix and humorless documentary form. 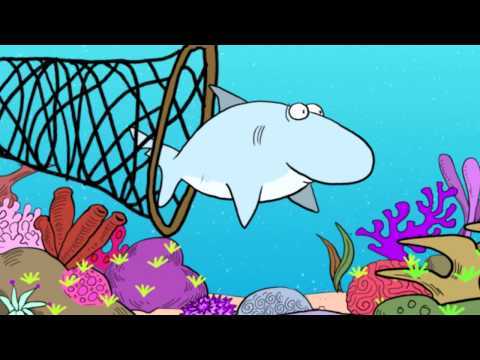 and director of the Blue-nominated short Two Miles Deep -- told me over steak frites across from the Monaco carnival (where, true to my invasive species, I later charged into the funhouse, in full Brooks Brothers suit, with a multinational gaggle of political science students from nearby Undergraduate College of Menton), "You will likely see better production values in anything shown on Animal Planet. That's because the focus is entertainment. The films at Blue" -- chosen as they are by an eight-person jury of environmentalists, scientists, and filmmakers -- "go deeper."

True 'dat, as the short doc, The Edge, about a photographer who films sharks at night, poetically makes clear. 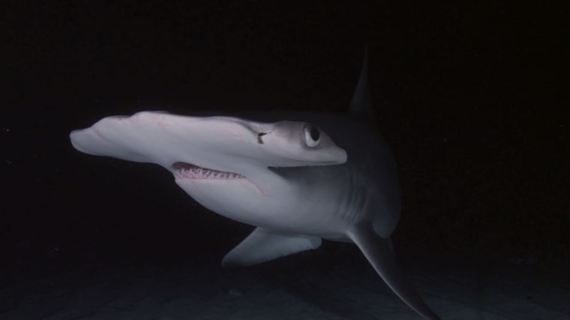 But there's something deeply personal that goes on as well. Watching wave after wave of honest, straightforward depictions of intensely variegated ocean life starts to affect how one views all species. I literally underwent a sea change of the heart, as I saw how even the most repulsive or violent or odd-looking organism had its place in the greater ocean scheme. One can't help but expand one's acceptance of radical diversity in humans after viewing such epic and interconnected diversity in nature.

This openhearted spirit was perfectly modeled by the Kinders and their nimble international team (which includes a former undercover quality assurance consultant for Starwood Hotels & Resorts). Moreover, they instinctively demonstrated the hallmarks of a great festival outlined in my two previous columns on the Santa Barbara and Palm Springs film festivals respectively.

First, Blue is now at least partially positioned in a locale, Monaco, which is fulsomely committed to responsible tourism and historically aligned with the festival's ocean mandate. Under the wise, stalwart leadership of His Serene Excellency Prince Albert II (himself an avid explorer, who's been to the north and south poles, and who courageously lead the charge to limit the fishing and sale of the endangered Mediterranean bluefin tuna), 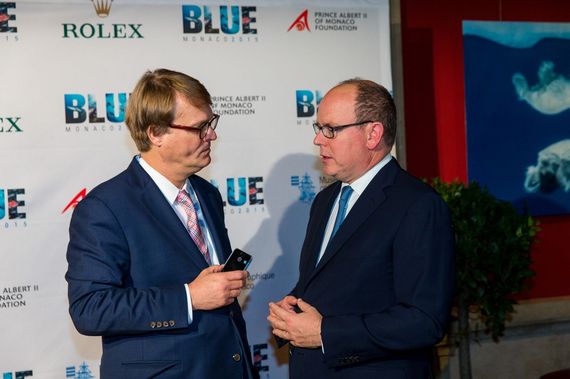 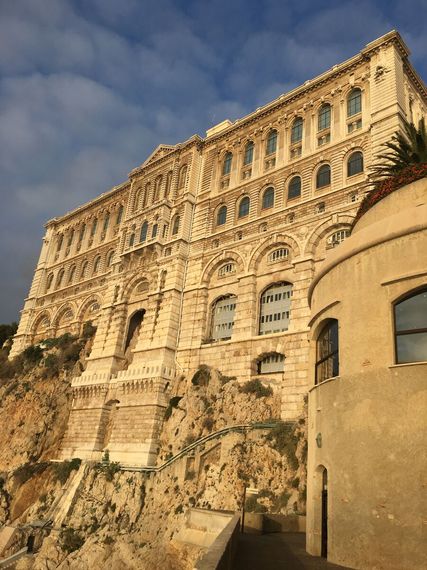 Secondly, Blue is mindful of the need for extraordinary customer service, going to extra pains to ensure that guests are graciously served at multiple points of contact. This is important because the prospect of visiting upscale, out-of-the-way Monaco can seem daunting to many prospective attendees.

I witnessed few missteps either at the festival or in getting there. My reasonably priced Swiss Air flight from Los Angeles to Zurich and on to nearby Nice (and via Heli Air to Monaco), was easy and fast. In addition, the on-board amenities - a Swiss-themed comfort kit, exemplary headphones, fine cuisine (from a unique Swiss canton every three months), and a large seat (with built-in massager) that reclined into a full bed -- were the best I've had in any airplane class.

The only weakness -- a Swiss Air steward assured me this is being remedied -- was the lack of Internet and live satellite TV. Nevertheless, I enjoyed the reprieve from being fully connected.

Moreover, in the extremely safe, ultra clean (you allegedly need a bachelor's degree to even work as a Monaco street cleaner) confines of the world's second-smallest nation, one feels removed from wider world concerns. I call it the Monaco bubble. 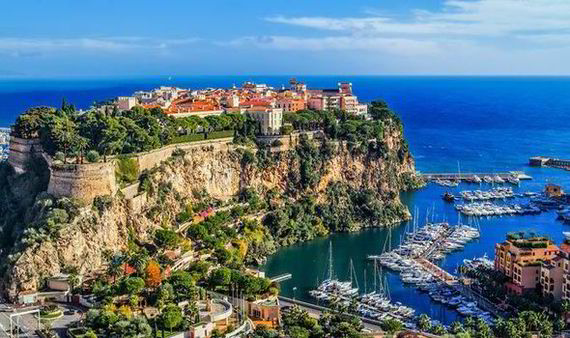 That does not mean one is denied the esoteric indulgences of home. For example, The Hotel Metropole (Monaco's only independently-owned "palace" property) offers a vegetarian, gluten-free eight-course "food and life" tasting menu, courtesy of culinary auteur Joel Robuchon. While I chose not to join my fellow Russian and English plutocrats at the Metropole, my perfectly suitable Novotel room came with a full ocean view and hot daily breakfast, at a price comparable to a mid-range Manhattan hotel.

Monaco's walkable size makes getting from any hotel to Blue a veritable sea breeze. Though the constitutional monarchy has instituted several forms of green transport, I encourage attendees to walk to and from the festival in order to take in the insanely beautiful grandeur that leads up to and around the towering Oceanographic Museum. The highlights include two gardens, a hidden beach accessible by a series of elegant stone steps (putting Malibu's Matador Beach steps to shame), and spectacular ocean views like few others on the Riviera. Oh, and for those not bothered by such things, an aquarium that is considered one of the best in the world. 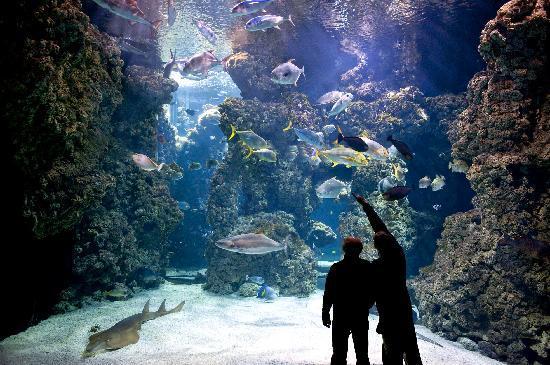 I often recommend that boutique festivals keep all venues within walking distance. By centralizing programming in the Oceanographic Museum (whose former director was - from 1959-1988 - none other than Jacque-Yves Cousteau), and by keeping the festival small and intimate, Blue makes it easy to meet the Who's Who of Marine Protection. 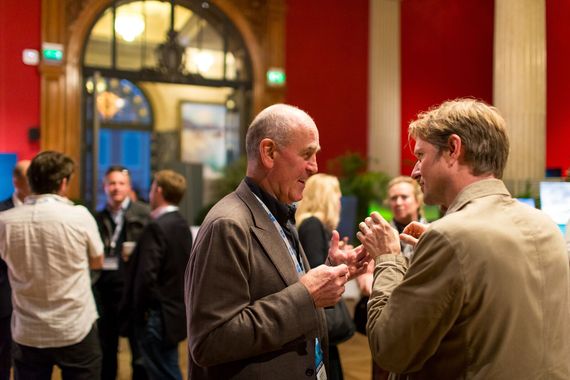 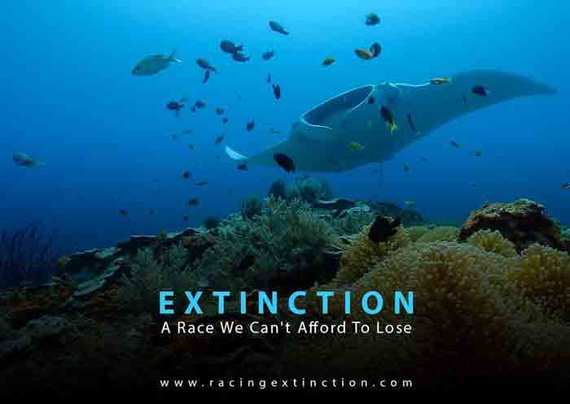 are making blue the new green in more ways than one. 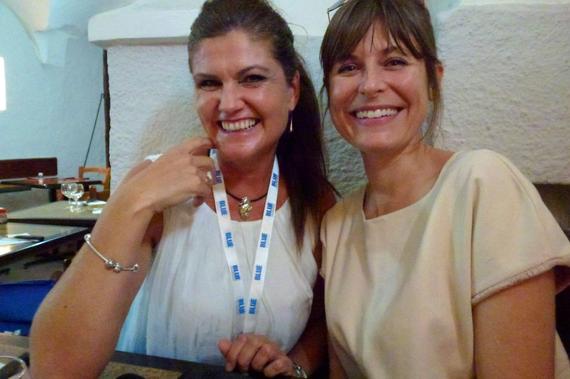 at the Hotel Hermitage's lovely Crystal Bar or at sundry other posh redoubts in one of the world's most visually spectacular festival backdrops.

Luxury and social good can be paired like the best Monegasque food and wine, if a festival has the right attitude. Taking a cue from Monaco's humble, selfless, and much-beloved Prince, and with sponsorship from the likes of Rolex and Tiffany (which no longer uses coral in its jewelry), Blue is on its way to getting that pairing right.

In the next few years, as Blue strives to attract more of the city-state's 328,000 annual tourists, as well as its prosperous locals (for whom the Grand Prix and Yacht Show remain the big draws), and finds ways to host screenings and events in and around Monaco's evocative ocean milieu, while ensuring that festival restaurants serve sustainably raised seafood, it could easily become the leading nature-based film festival on planet earth.

- James Marshall Crotty
If you would like to re-publish this story, or deploy Mr. Crotty as a speaker, writer or moderator, please contact him at www.jamescrotty.com.