It's a classic in summery fruit salads (not to mention one of our favorite year-round yogurt and oatmeal toppers), well known for its antioxidant prowess and low calorie count. But some of the blueberry's health benefits and fun facts aren't exactly common knowledge. Here are a few things to know about what just might be one of the most popular superfoods around.

1. Blueberries protect against memory loss.
A 2012 study suggested that eating at least one serving of blueberries a week slowed cognitive decline by several years. One possible explanation as to why came from a 2013 study in mice, which found that berries might protect the brain by clearing toxic proteins that accumulate there.

2. Maine produces more blueberries than anywhere else in the world. 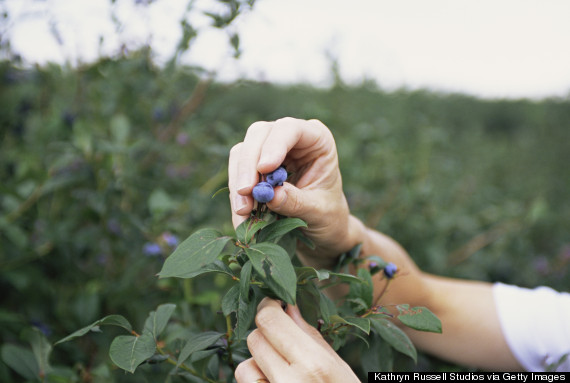 At least, according to the University of Maine.

3. They can be used as a natural food dye.
And legend has it that early American colonists boiled them with milk to make gray paint, according to the Produce for Better Health Foundation's Fruits & Veggies More Matters campaign.

4. The perfect blueberry should be "dusty" in color. 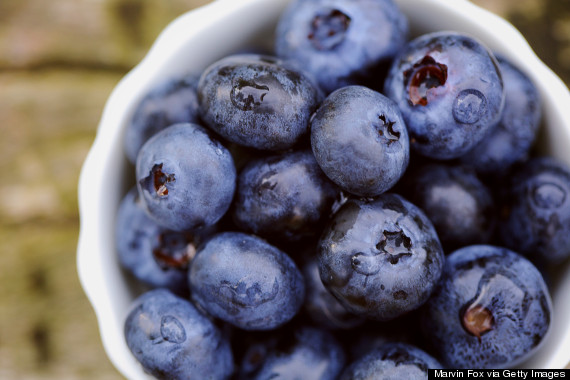 5. But don't wash off that "dust" until you're ready to dig in.
A rinse softens your blueberries, which can quicken spoiling, according to the University of Texas MD Anderson Cancer Center.

6. The blueberry bush is a relative of the rhododendron -- and the azalea. 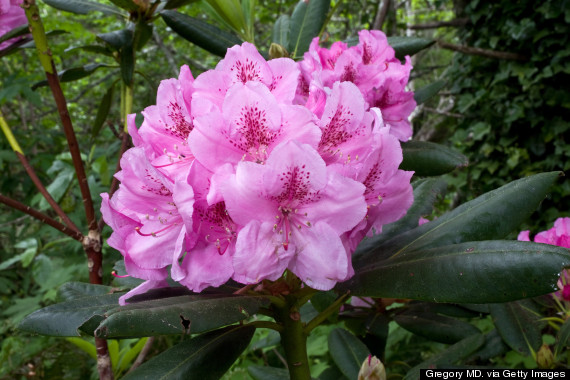 And along more intuitive lines, also the cranberry.

7. Many blueberry-flavored processed foods do not contain any real blueberries.
Products like bagels, cereals, breads and muffins from brands like Kellogg's, Betty Crocker and General Mills were reported to use combos of sugar, corn syrup, starch, oil and artificial flavors and dyes to create their own mock blueberries, according to a 2011 Consumer Wellness Center investigation, the LA Times reported.