Blur is back with a new album, "The Magic Whip," due out April 28. It will be the band's first album in 12 years, since 2003's "Think Tank." They also released the first single, "Go Out," which you can stream below.

The news came during a live-streamed press conference in a London Chinese restaurant hosted by BBC's Zane Lowe. The band began recording the album in Hong Kong during a five-day break in touring in 2013. "It wasn’t a flash studio, it was pretty claustrophobic and hot. We went in and knocked about loads of ideas," Damon Albarn said during the announcement. To London's excitement, Blur will also play a show at Hyde Park on June 20. When asked if they would tour in the U.S., they answered ambiguously: "Maybe, if anyone's interested."

The album art and track list for "The Magic Whip" is below: 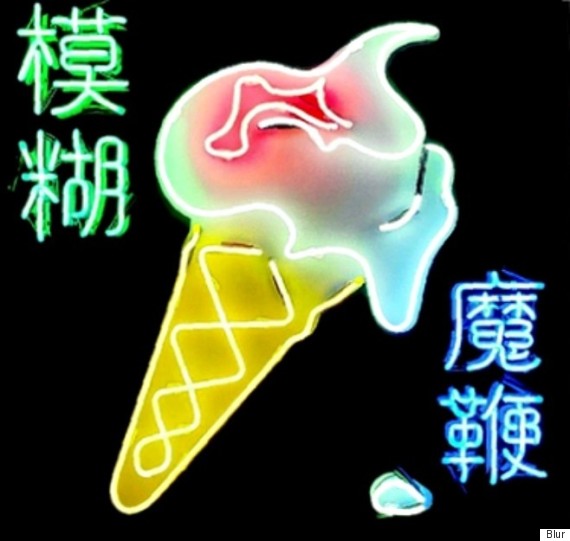 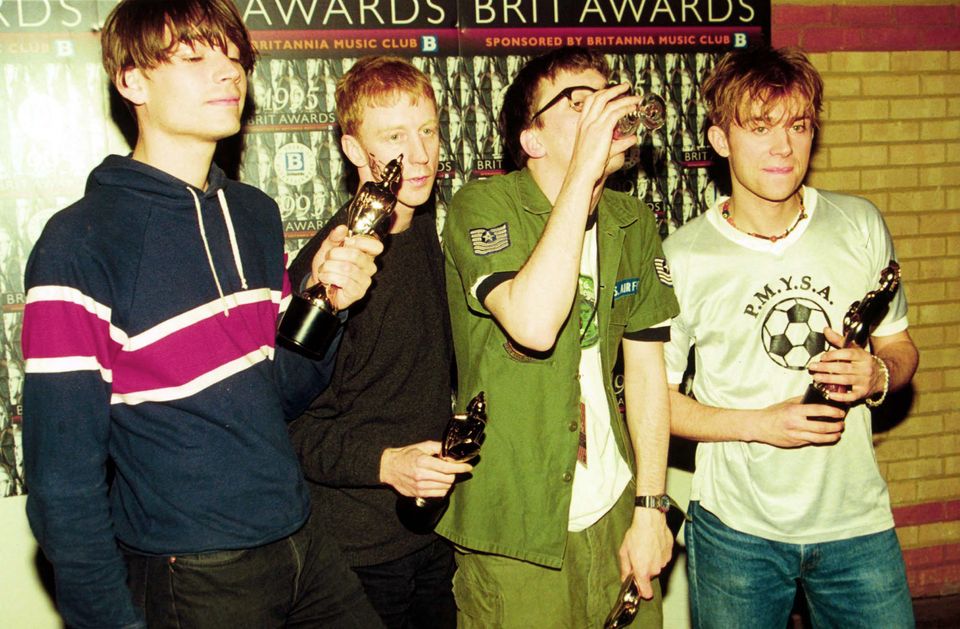