HBO announced Tuesday that it has renewed its Emmy-winning Prohibition gangster drama "Boardwalk Empire" for a fourth season.

“Terry Winter, Martin Scorsese and the rest of their outstanding team continue to produce a stunning show thatnever fails to surprise and entertain,” Michael Lombardo, president of HBO programming said in a statement. “We are excited to bring this unique series back for a fourth season.”

"Boardwalk Empire" stars Steve Buscemi as Nucky Thompson, a fictionalized version of real-life Atlantic City treasurer Nucky Johnson, and focuses on the growth of the liquor bootlegging industry in the 1920s. It portrays the violent rise of several gangsters who would ultimately become some of the most infamous mafia figures of the 20th century, including Al Capone, Lucky Luciano and Arnold Rothstein.

The first three episodes of "Boardwalk Empire's" third season introduced a new villain in the form of New York gangster Gyp Rosetti, who is played by Bobby Cannavale. The series has enjoyed solid ratings, with its Season 3 premiere pulling in 2.9 million viewers in its initial viewing and 4.6 million overall.

Check out HuffPost TV's latest "Boardwalk Empire" gangster rankings in the slideshow below: 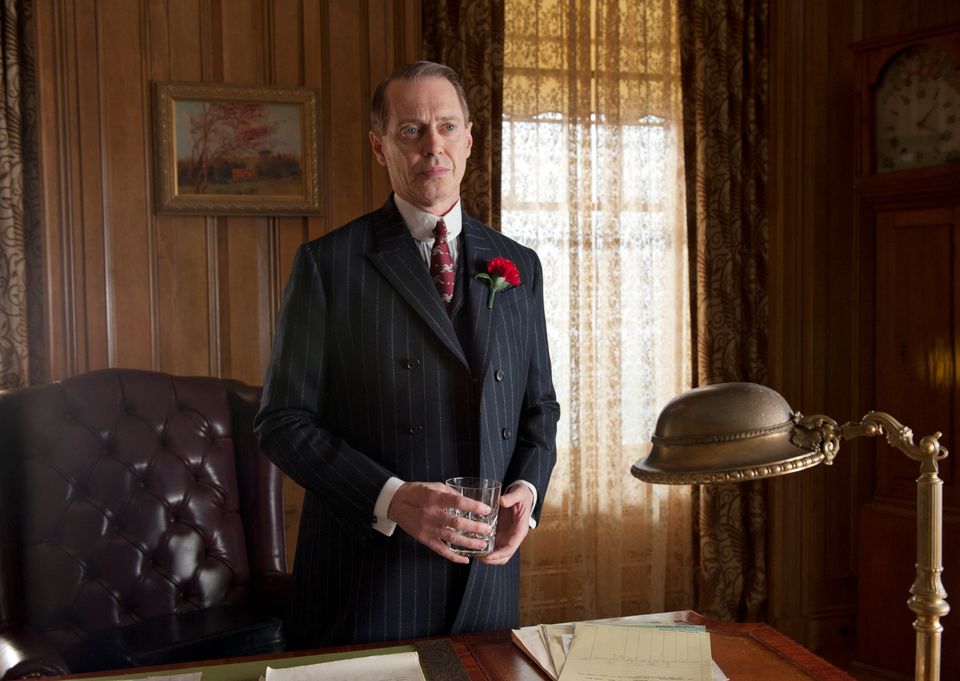 1 / 8
1. Nucky Thompson
Nucky tried to make Gyp Rosetti a peace offering, not yet realizing there's no bargaining with a terrorist. As a thank you for his final shipment, Rosetti lit the Sheriff of Tabor Heights on fire. Nucky's also having weird, "Sopranos"-like dreams about Jimmy, seeing visions of him as a child with a bullet through his face, or as he calls it, reminiscing. He did get knighted by a Bishop at a Church ceremony Margaret set up to thank him for his unintentional land donation.
HBO