He told Willie Geist that the opportunity for the interview had arisen at the last minute. He was scheduled to interview Sandusky's lawyer when, with just minutes before cameras were set to roll, the lawyer asked if he wanted to talk to the man himself.

"I'm thinking, 'I wonder from your standpoint whether that's the smartest thing to do, but at the same time, sure,'" Costas said. "...We pivoted and made it an interview with Sandusky."

Costas was restrained in his analysis of Sandusky's somewhat astonishing answers to his questions. Among other things, Sandusky's rambling answer about whether he was sexually attracted to young boys was shocking to watch. Costas only said that it was a "somewhat odd" response to a simple question.

He also said that former coach Joe Paterno's inaction surrounding Sandusky could not be "explained satisfactorily."

The players in the Penn State scandal: 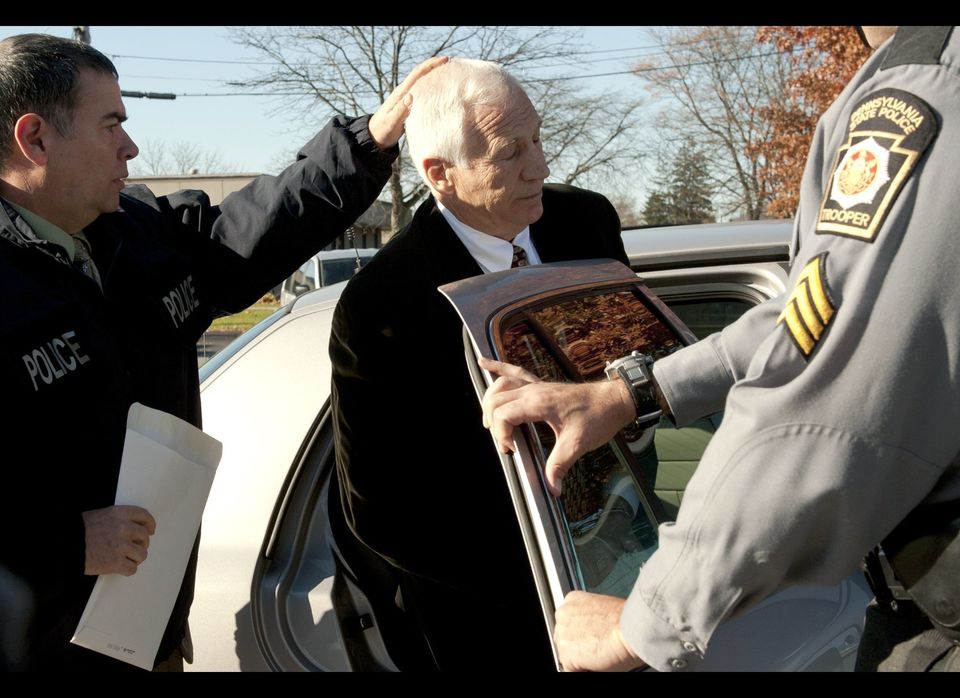