The times, they are a-changin'. Bob Dylan, well-known as a media recluse who shuns interviews and hasn't given one in three years, chose one publication to give an exclusive to -- AARP. From the cover of Rolling Stone to AARP? One factor in the 73-year-old legendary songwriter-singer's decision may have been that his 36th studio album, "Shadows in the Night," which was released Feb. 3, features him singing 10 American classics from the 1920s to the 1960s.

But AARP The Magazine? Really? Even Robert Love, the writer of the 9,000-word piece, expressed some disbelief when Dylan's representatives contacted him. Love wrote, "Dylan’s representatives reached out and told me he wanted to speak to AARP The Magazine about his new project. 'I don’t work at Rolling Stone anymore,' I told them, thinking it was a case of crossed wires, since I put in 20 years there. No, they said, there’s no mistake; he wants to talk to your readers."

AARP The Magazine reaches 35 million readers, age 50 and older. Said Dylan to Love, "Well, a lot of those readers are going to like this record. If it was up to me, I’d give you the records for nothing and you give them to every [reader of your] magazine."

Each of the classic songs on the new release have been recorded by Frank Sinatra, who Dylan is known to admire greatly. He told AARP, "To be mentioned in the same breath as him must be some sort of high compliment. As far as touching him goes, nobody touches him. Not me or anyone else."

The Huffington Post recently gave a big thumbs-up to Dylan's Never Ending Tour, which wrapped up in December. 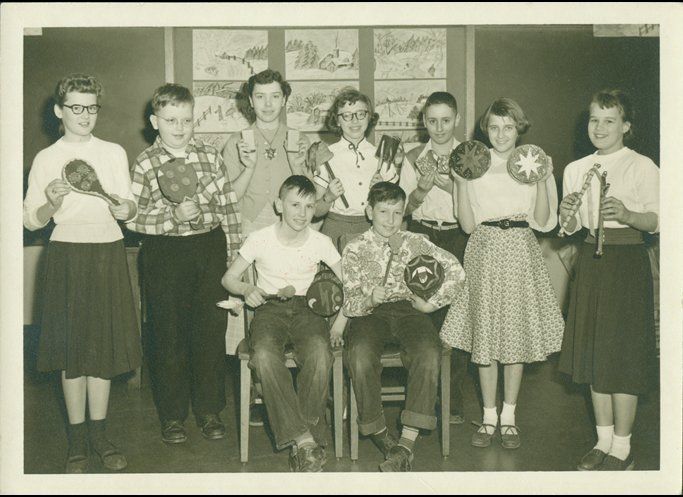