"The fantastic thing about having the Diller sale alongside the Hope sale is that it's from the same era," noted Martin J. Nolan, executive director of Julien's Auctions, which is handling both sales and currently displaying many of the pieces at its Beverly Hills showroom.

"When people think of Phyllis Diller they think of Bob Hope and vice versa," Nolan continued. "So we think of this as one last act, their final act, where we have both exhibitions running together, two beautiful catalogs, and when we sell the items, it's like the final curtain for them."

The Hope auction is the result of some two years of sorting and appraising Julien's has done with the Hopes' daughter, Linda. She's been clearing out the family's Toluca Lake estate before putting it on the market, and the auction will feature what Hope calls "the more valuable things" that haven't been offered at her garage and church sales since her mother passed two years ago, aged 102 (Bob Hope died at 100 in 2003).

"As you know, we had a couple of other sales on the local level to allow some of the less valuable items to be available to some of our friends and neighbors in the Valley," Linda Hope explained. "Now, this is going to be out internationally, and hopefully people will find things that they would like to have to remember my mother and dad and their amazing lives by.

"It is bittersweet," Hope admitted. "I'm happy to be finished with all of the items, but on the other hand I'm sad to see them go because I have memories of so many of those things."

Linda said she was keeping some of the beautiful Chinese trade porcelain that she and her mother collected (but a lot of it's for sale, too). She reckoned she may be saddest to see a hand-carved Italian nativity set that she was in charge of displaying each Christmas go.

Of more than 600 lots in the Hope auction, stuff ranges from a George I era green Japanese parcel-gilt bureau cabinet that's estimated at $75,000 to $85,000, to jewelry, figurines, caricature mugs of Frank Sinatra and Jimmy Durante and lots of other stuff that starts in the $50 to mid-$100s range. You can even buy devoted duffer Bob's personalized golf cart for a few thousand bucks, depending on how high the auction goes.

"When we were estimating these items, working with the family, it was important to them that it was a diverse sale and there was something for everyone," Nolan explained. "So while we have the beautiful furnishings and the artwork and the rugs and the antiques, we also included memorabilia, lower-priced items like awards, so that people who come to the auction are not going to be daunted, not feel like they are excluded."

Proceeds from the Hope auction go to the Bob and Dolores Hope Charitable Foundation, which will see that it aids veterans and the needy.

Funnywoman Diller, who died last year at age 95, was personal friends with the folks at Julien's. They are auctioning her remarkable collections of furniture and artwork (some of which she painted herself), along with such professional items as outre '60s minidresses, a bright orange director's chair and wigs, wigs, wigs.

"She really had great taste, so we're excited to bring this to auction," Nolan said.

"I think it's lovely," Linda Hope said of the back-to-back auctions. "Phyllis used to always say that Dad discovered her and helped her career along. So, hopefully, it will be beneficial for both of us." 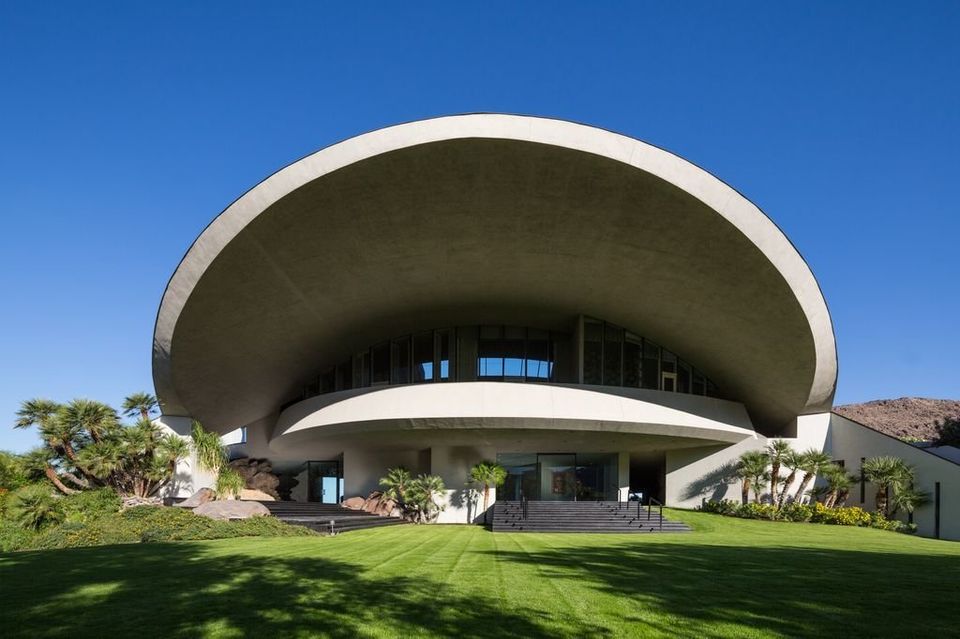