Bob Jones III, the controversial evangelical preacher and chancellor of Bob Jones University, has apologized for saying that gays should be stoned to death during comments made at the White House 35 years ago.

Jones, who was the university's president at the time, was delivering a petition to then-President Jimmy Carter against extending Civil Rights Act protections to gays.

“I’m sure this will be greatly misquoted,” he said in 1980, according to the Associated Press. “But it would not be a bad idea to bring the swift justice today that was brought in Israel’s day against murder and rape and homosexuality. I guarantee it would solve the problem post-haste if homosexuals were stoned, if murderers were immediately killed as the Bible commands.”

On Saturday, Jones issued a statement taking back those words.

“I take personal ownership of this inflammatory rhetoric. This reckless statement was made in the heat of a political controversy 35 years ago. It is antithetical to my theology and my 50 years of preaching a redeeming Christ Who came into the world not to condemn the world, but that the world through Him might be saved. Upon now reading these long-forgotten words, they seem to me as words belonging to a total stranger -- were my name not attached.

I cannot erase them, but wish I could, because they do not represent the belief of my heart or the content of my preaching. Neither before, nor since, that event in 1980 have I ever advocated the stoning of sinners."

Jones' full statement is available on the website of the Greenville, South Carolina, university.

The statement comes after a three-year-old petition calling on Jones to apologize for his comments began getting more attention in recent weeks. The petition was launched on Change.org by BJUnity, an organization dedicated to helping LGBT students from Bob Jones University.

The group accepted the apology.

"It is never too late to say you're sorry," Jeffrey Hoffman, BJUnity's executive director, told WSPA. "Most people are just shocked. We never expected to see an apology."

The organization also released a statement online saying it was grateful that Jones had taken back "words that have caused deep harm for many more people than any of us knows. This means a lot to us because it represents the beginning of a change in the rhetoric and conversation."

BJUnity also invited both Jones and BJU President Steve Pettit to attend a presentation in Greenville on Monday night by Matthew Vines, author of "God and the Gay Christian: The Biblical Case in Support of Same-Sex Relationships."

Bob Jones University was founded in 1927 by Jones' grandfather. It was once a frequent stop among Republican presidential hopefuls, hosting Ronald Reagan, Pat Buchanan, Bob Dole and George W. Bush, among others, as they sought the GOP nomination. 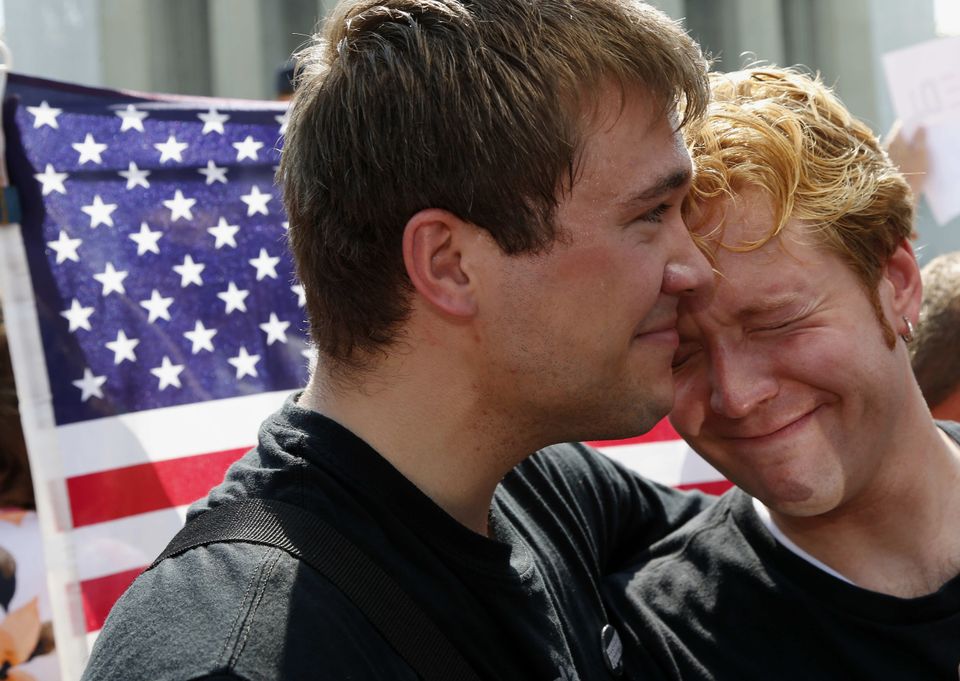