Bob Mizer was one of the first photographers to explore the male-on-male gaze through film. For this fact, he has been called the Hugh Hefner of gay publishing. The controversial and groundbreaking auteur spent over 50 years toying with censorship, sexuality, style and desire through his campy yet artful portraits of gym bodies, and influenced iconic artists from Robert Mapplethorpe to Andy Warhol along the way. In a new exhibition at Invisible Exports in New York, the photographer is finally getting his due. 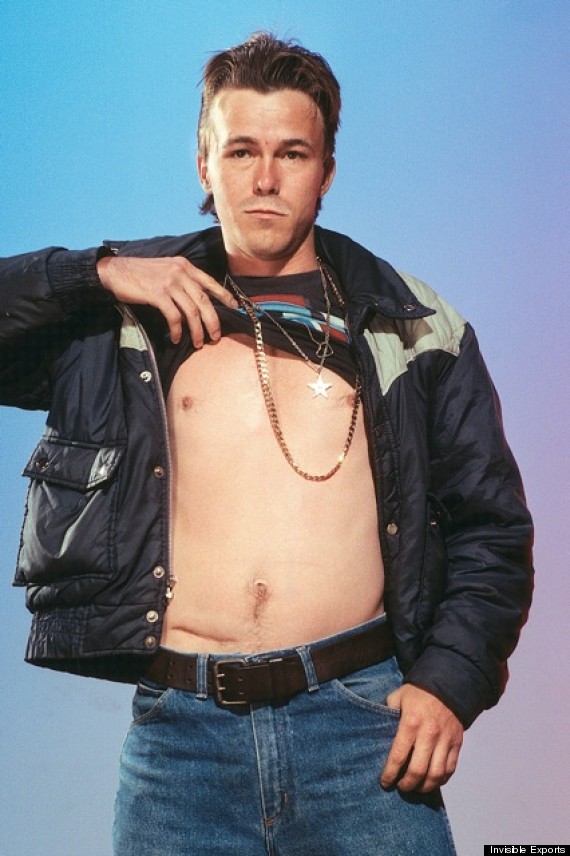 Before Mizer, censorship laws prohibited nude men from being photographed or even suggested on camera, although naked women could be shown for artistic means. The intrepid photographer began taking pictures in 1942, finding inspiration from L.A. bodybuilders flexing their muscles on the Venice boardwalk. Three years later, he founded the Athletic Model Guild and began photographing the male form in the name of fitness and good health.

Throughout his career Mizer was called many things: an iconoclast, a pornographer and a political icon. His oeuvre included photo shoots of Arnold Schwarzenegger and Factory darling Joe Dallesandro. Yet his contribution as a true artist remains under-acknowledged to this day.

See 50 years of glistening American desire in "Bob Mizer: Artifacts," on view until January 27 at Invisible Exports. In the meantime, check out a selection of Mizer's salacious photos below, ranging from playfully seductive to all-out NSFW.