"I see him in my dreams all the time. I hear him when I'm on stage," he told HuffPost Live's Ricky Camilleri. "I would say I can't talk to him, but I can. I don't miss him. He's here. He's with me."

Garcia, who died from a heart attack after a long battle with drug addiction in 1995, formed his first band with Weir in 1964. The legendary five-man group came to fruition the following year.

The relationship between the two Grateful Dead musicians is explored in the documentary "The Other One," directed by Mike Fleiss, which follows Weir closely and premiered at the Tribeca Film Festival Wednesday night.

Weir went on to explain that he's confident he and Garcia had met in a previous life and will go on to meet again in the future.

"Obviously I believe in reincarnation and all that kind of stuff -- I don't think anyone's going to be be surprised to hear that." 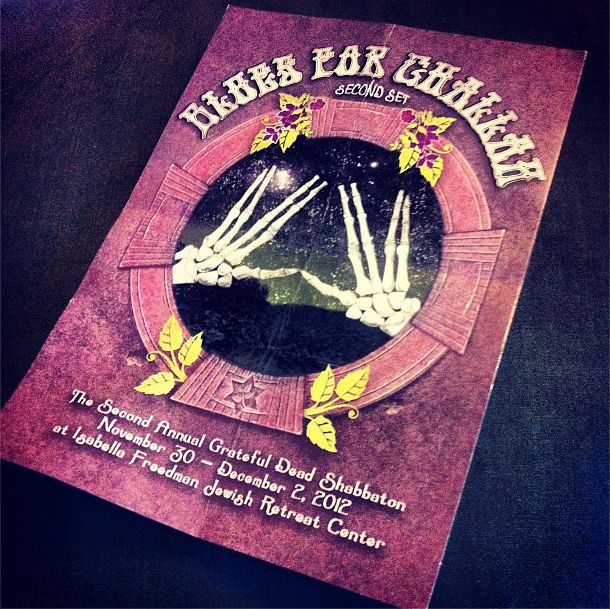