Following a two-year engagement, singer Bobby Brown and his fiancée Alicia Etheridge have set a date to tie the knot next month.

According to TMZ, the couple’s wedding will take place on June 15 in Hawaii and will be exclusive to family and friends. Unfortunately for Brown the weekend will also entail a little bit of business as well. The crooner is expected to join his group New Edition for a special Father’s Day concert at Honolulu’s Blaisdell Arena.

Prior to their May 2010 engagement, the soon-to-be newlyweds dated for three years and conceived a baby boy, Cassius, born in June 2009.

Last week the “My Prerogative” singer broke his silence on Whitney Houston’s death during a interview with the "Today" show's Matt Lauer. Brown responded to accusations that he was responsible for his ex-wife’s drug addiction, which ultimately led to her untimely death.

"It makes me feel terrible, but I know differently,” he said. “I think if anyone ever knew us and spent time around us instead of time looking through the bubble, they would know how we felt about each other … I didn't get high [on narcotics] before I met Whitney. I smoked weed, I drank the beer, but no, I wasn't the one that got Whitney on drugs at all ... I'm not the reason she's gone." 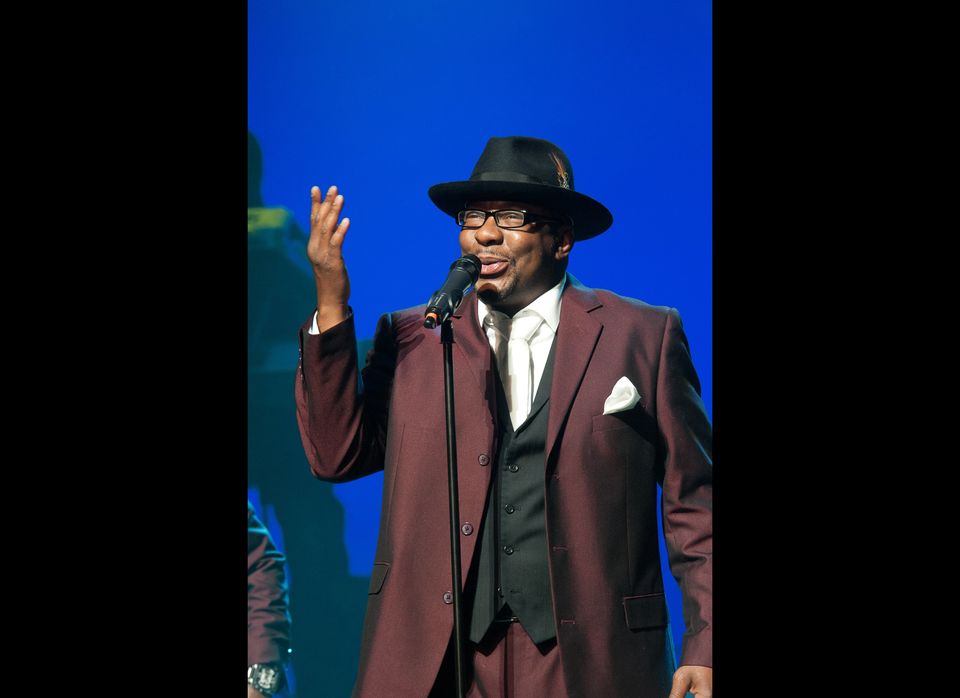