WASHINGTON -- Louisiana Gov. Bobby Jindal -- a likely candidate for the Republican presidential nomination in 2016 -- declined on Tuesday to criticize or even comment directly on the latest controversial remarks of "Duck Dynasty" star Phil Robertson.

The patriarch of one of America's biggest cable television shows is a constituent of Jindal, and Robertson suggested last week that sexually transmitted diseases such as HIV are God's punishment for "immorality."

"If you just look at the physiological downside to immorality," Robertson said in a radio interview with Family Research Council President Tony Perkins. "I mean, a great question to ask is ... do you think that it's a coincidence that all of these debilitating -- and, literally, it can cause death -- diseases follow that kind of conduct. God says, 'One woman, one man' and everybody says, 'Oh that's old hat. That's that old Bible stuff.'"

"And I'm thinking, 'Well, let's see now, a clean, disease-free guy and a disease-free woman they marry and they keep their sex between the two of them, they're not gonna get chlamydia and gonorrhea and syphilis and AIDS.' It's safe. Now, to me, either it's the wildest coincidence ever that horrible diseases follow immoral conduct or it's God saying there's a penalty for that kind of conduct. I'm leaning towards there's a penalty toward it," he said.

Jindal, who defended Robertson after his suspension from the A&E Network for an anti-gay rant last year, was asked about the comments at a Christian Science Monitor breakfast in Washington on Tuesday.

"Phil is a friend and he has a right to stand up and speak, to say what he wants to say," he told reporters at the breakfast -- a traditional early stop on the presidential campaign trail.

After past remarks by the aggressively conservative Robertson, Jindal has said that his friend perhaps might have expressed his views differently but also that it was "wrong to try to silence someone. Just switch the channel."

Jindal carefully avoided trying to defend Robertson's contention that a Bible-based monogamous marriage was also a crucial medical strategy to prevent the spread of AIDS. If he runs for the White House, Jindal is expected to try to appeal to evangelical Christians in Iowa and his native South.

"I won't try to explain everything he says. Phil is perfectly capable of explaining and defending his own words," Jindal said.

"In terms of those with AIDS, I want everyone to be treated with compassion." 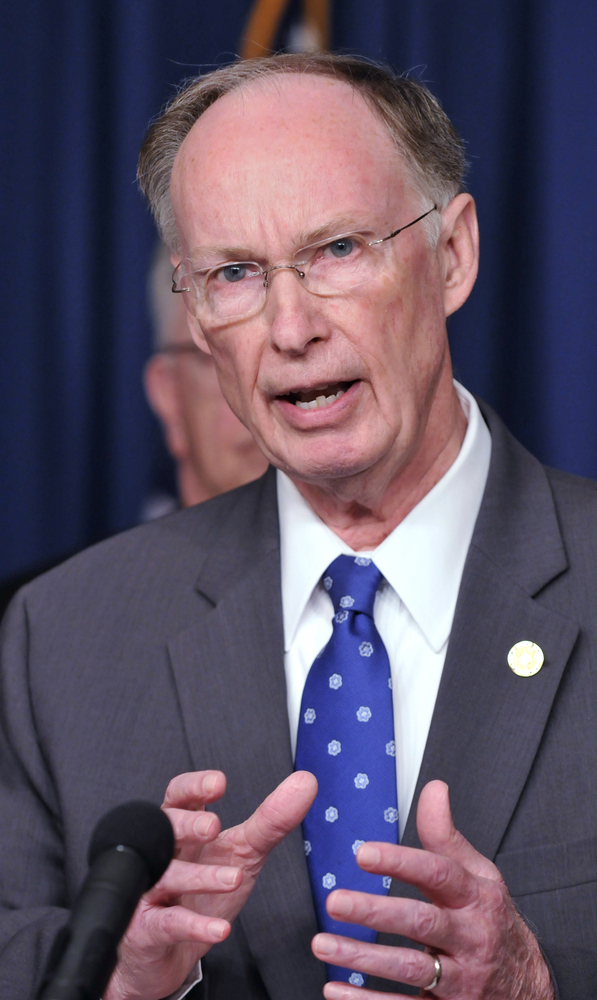