With Justice Greg Guidry dissenting, the majority ruled in favor of the Louisiana Association of Educators, the Louisiana Federation of Teachers and the Louisiana School Boards Association. Justice John Weimer wrote "the clear, specific and unambiguous language of the constitution" does not allow the state government to divert state funds earmarked for public schools in the state's Minimum Foundation Program to pay for private or parochial tuition, according to the Times-Picayne, which added that the court did not consider the program on its merits.

Roughly 8,000 students have been approved to receive vouchers in the coming academic year, the AP reports.

Jindal responded to the ruling in a press statement (via WAFB), saying, "We're disappointed the funding mechanism was rejected, but we are committed to making sure this program continues and we will fund it through the budget. The bottom line is that our kids only get one chance to grow up and we are committed to making sure choice is alive and families can send their children to the school of their choice."

Jindal has championed school vouchers, or school choice, as a way to improve his state's education system, and seemed confident prior to the ruling that he would win his case before the state's supreme court before rolling it out as a national model in his position as head of the Republican Governor's Association.

Jindal has been a vocal critic of the American public education system and teachers unions, claiming they give students no alternatives to failing schools. Critics have noted that schools accepting voucher money teach to different standards. In some cases, schools were teaching creationism and the existence of the Loch Ness monster, and in others, offered no services to students with special needs or learning disabilities. 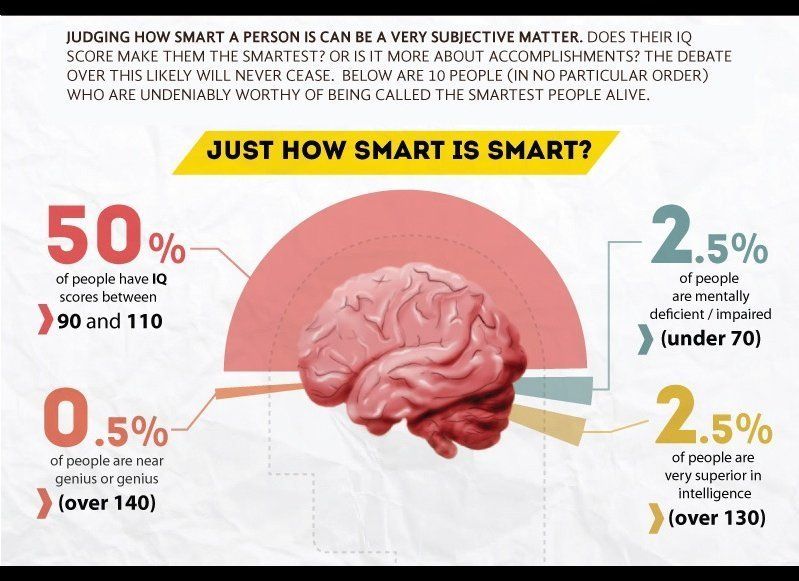