Readers of "chick lit," beware -- the woman-targeted fiction genre might not be as harmless as it seems. Reading about a protagonist with low body-esteem could affect how you feel about your own appearance.

New research from Virginia Tech suggests that chick-lit novels with protagonists who express negative feelings about their bodies can influence readers' weight concerns and how they perceive their own sexual attractiveness.

Chick lit is defined by the Oxford English Dictionary as "literature that appeals mainly to women" and commonly features storylines in which the protagonist undergoes a physical transformation on her quest for love, success and happiness. As scholars Gill and Dieckerhoff noted in their 2006 study, a chick lit protagonist often struggles with her weight and body shape. This linkage of body shape and self-identity makes the genre an ideal medium for research regarding the effects of textual representations of weight, shape and sexual attractiveness rather than visual ones.

Communications professor Robert G. Magee and graduate student Melissa J. Kaminski asked 159 female college students to read a passage adapted from "Something Borrowed" by Emily Griffin or "Dreaming In Black And White" by Laura Jensen Walker. The researchers created nine versions of the two passages. In each version the protagonist was either overweight, underweight, or the passage made no mention of weight, and the protagonist either had low body esteem, high body esteem, or the passage made no mention of body esteem. Participants were given a version of one of the two passages to read. Afterward, they completed a Body-Esteem Scale questionnaire.

Reading about slim women made readers feel less sexually attractive, and reading about insecure women increased readers' anxieties about their own body weights.

Magee and Kaminski conducted their study in light of research establishing that women's body image can be affected by television, magazines and music videos. The authors sought to explore whether "textual representations of body weight and body esteem in chick lit" might do the same.

Tom Jacobs, who covered the study for Pacific Standard, described the findings: "Negative thoughts about one’s body -- especially as expressed by a compelling, relatable fictional character -- appear to be contagious."

So next time you're in search of some light reading, you might want to pick a novel where the plot resolution doesn't required weight loss -- and where the protagonist actually likes her body.

Body Image Affected By Chick Lit, Study Finds
TOP 10 FICTIONAL FEMALE FRIENDS WE’D LIKE TO HAVE AS ANYTHING CLOSE TO REAL-LIFE FRIENDS 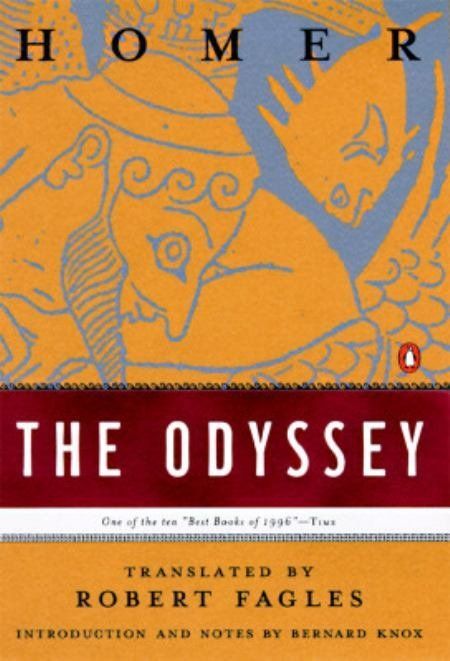 1 / 10
10. Athena – The Odyssey
Our reliable ole’ friend, Pallas Athena, is the goddess of wisdom, warfare, courage, inspiration… civilization…law…justice… and essentially all things ever. Yet her widely impressive and multifarious super-powers are no match for her outstanding loyalty to her buddy, Odysseus. Throughout his journey, she’s got his back; she sticks up for him against Big Man Zeus, changes into a mortal on several occasions to direct him to safety, and is always there to create awesome costumes to disguise him from ravenous suitors seeking to usurp his fortune/wife. And like any good friend, she always knows how to take the back seat to let others find their own way in valuable, character-building experiences…even if they take them 19-20 years to complete.