In 1929, a group of Igbo women gathered in the Nigerian city of Aba to protest the tax policies of the British colonial administration. As their weapons, they used their own naked bodies. This event, for many, marked the beginning of a modern Nigerian women's movement, and the symbol of the unclothed female body as a tool of protest.

A Brussels-based exhibition entitled "Body Talk: Feminism, Sexuality and the Body in the Work of Six African Women Artists" will follow the narrative of using bodies as a vehicle of feminist expression to its contemporary manifestations. Featuring the work of six contemporary female artists from throughout the continent of Africa, the exhibition will explore the various modes of black feminist expression, as well as the way the body can serve as subject, object, model, tool and field of reference. 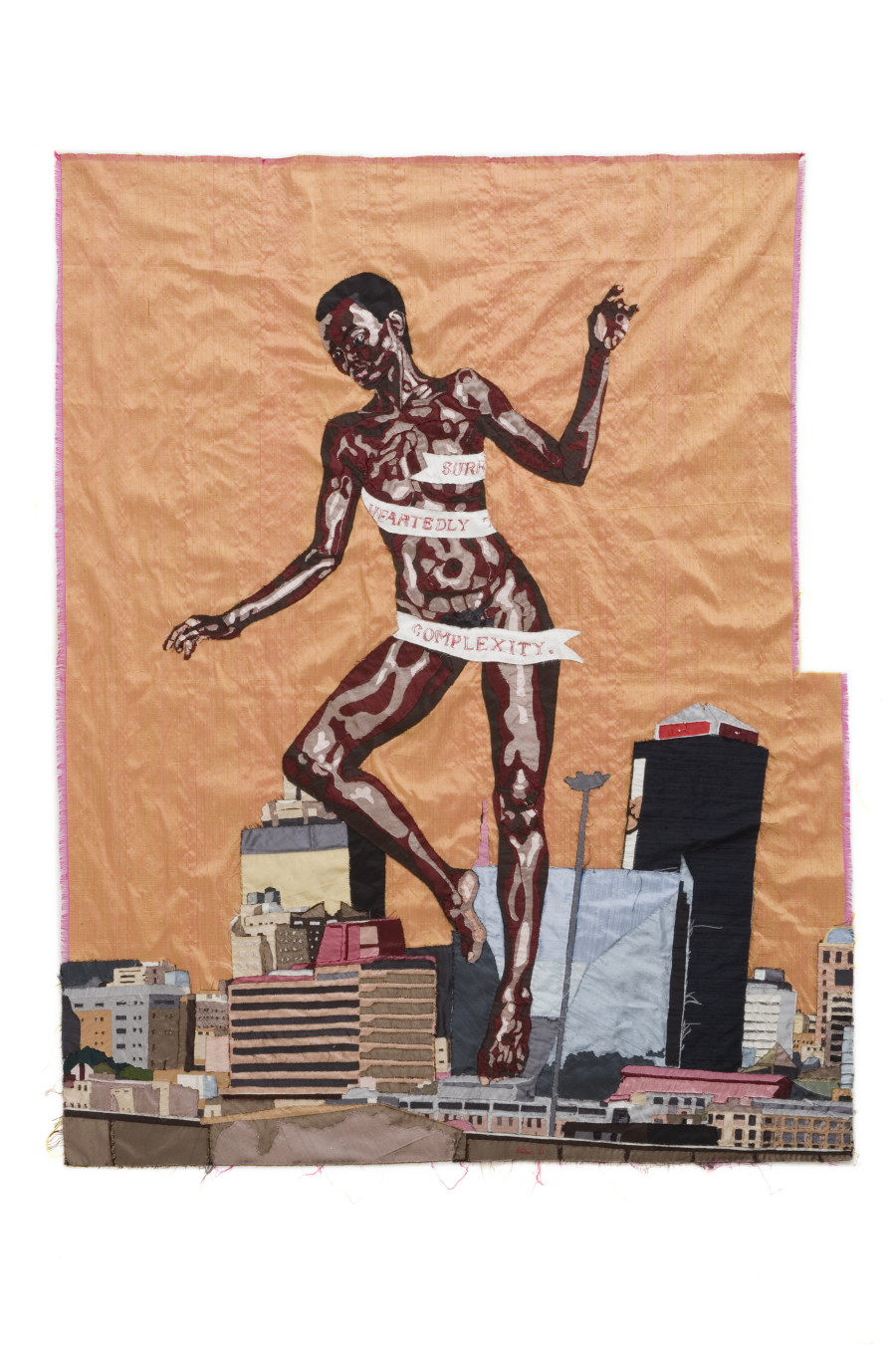 "What is an African female black body?" curator Koyo Kouoh asks in a statement. "Is it the supreme object of patriarchal sacrifice? Is it the sacred, stained body, transgressing the boundaries of race and gender in the way it stages and embodies history? Is it all of the above?"

In her statement, Kuoh also references Womanism, a term coined in the early 1980s to denote a more inclusive form of feminism. The movement emerged from a widespread disappointment in the predominant feminist movement, as well as white radical feminism, both of which overlooked the realities of life for women of color and often marginalized them in their demands for "equality." This vision of a feminist world that is truly all-inclusive runs as a continuous thread throughout the show.

The exhibition, held at WIELS Contemporary Art Centre, features the work of Zoulikha Bouabdellah, Marcia Kure, Miriam, Syowia Kyambi, Valérie Oka, Tracey Rose and Billie Zangewa, all of whom have been active in the African art world since the 1990s. The artists currently live in places ranging from Abidjan, in Côte d'Ivoire, to Princeton, New Jersey, working in media ranging from video to performance to painting to sculpture. 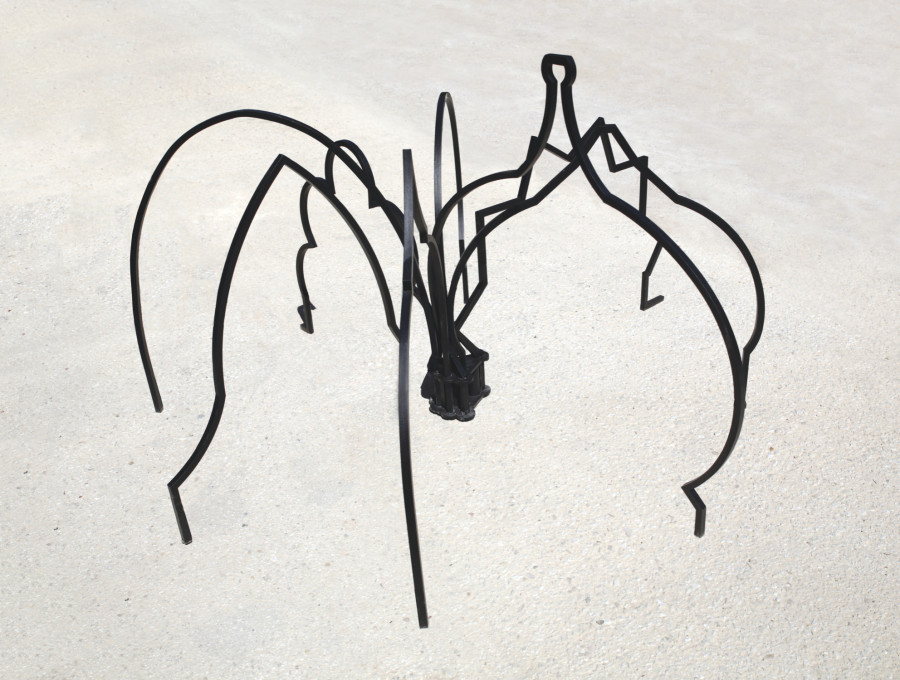 Billie Zangewa's "The Rebirth of the Black Venus" adapts Botticelli's 1486 painting to the city of Johannesburg, replacing the traditional Venus Pudica with a black body that negates the male gaze. Her medium, a silk tapestry, references a traditionally female craft, imbuing it with the power of a contemporary goddess. The sash around her body reads "surrender whole-heartedly to your complexity," communicating the immeasurable power of knowing oneself.

Zoulikha Bouabdellah’s "L’araignée" is a looming sculpture composed of eight arches, each representing a different architectural style. Together, the sweeping forms create the silhouette of a massive spider, reminiscent of Louise Bourgeois' haunting tribute to her mother, "Maman." The piece conjures questions regarding the mythology associated with the spider, and its relationship to protection, freedom, sexuality and the soul. Bouabdellah offers up the spider as a sort of social
body, not quite fixed and open to the world in flux.