Protein Supplements back in the 1950's, 60's, and 70's were used creatively and still work today. 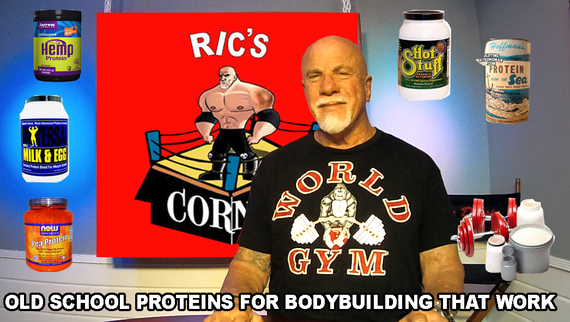 We know that Protein builds muscle and helps reduce body fat so therefor we try to get as much protein as we can. In the early 60's I wanted to begin to develop my body so I joined a health club very much like that of Vic Tanny's with all the chrome weights. I had no idea what I was doing but the instructor was a friend and a pro boxer at the time. He helped me out and told me to chew these vanilla and/or chocolate protein pills that were sort of chalk like and then turned gummy in your teeth. I chewed many through my workout not really knowing if they were any good. 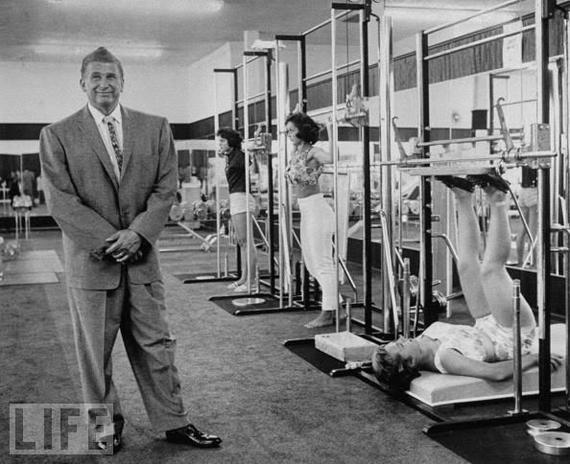 As time progressed I began to add powdered milk to my milk of which I was drinking 3 quarts a day to add size. I did add size with very little fat and it worked for me until i got sick of drinking milk. 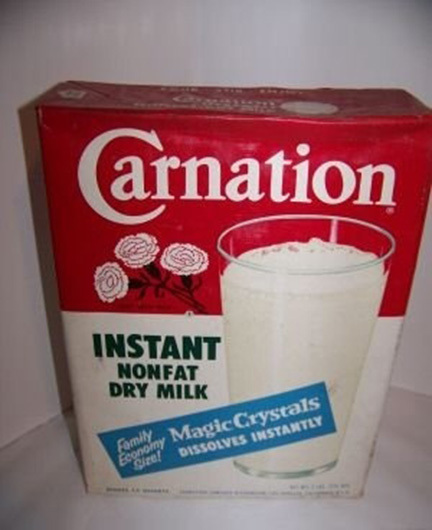 I advanced to Hoffman's Protein which seemed to be the main one on the shelf at the Health Food Store. He had a variety of products and I even tried the Fish Powder which was horrible. 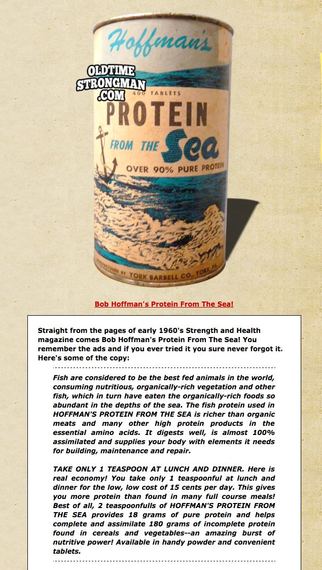 I then added Liver Pills because they were a great source of B Vitamins and would down about 30 pills a day. 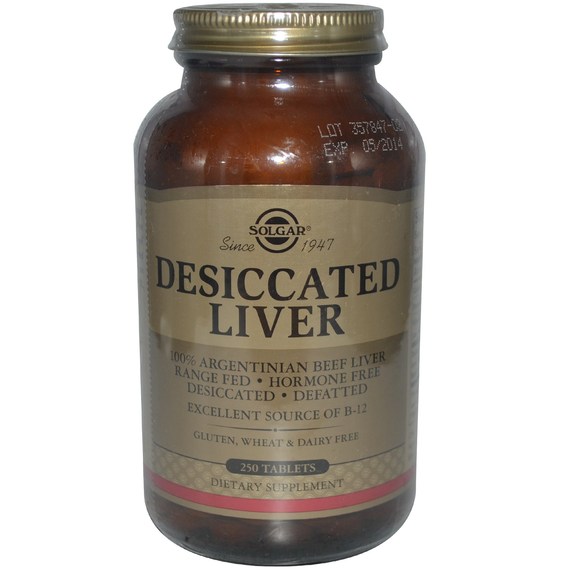 I went down to Muscle Beach and saw many of the bodybuilders drinking out of Milk Cartons and when i asked what it was they told me Cream. Cream has a lot of fat used for energy and at the same time a lot of Protein. 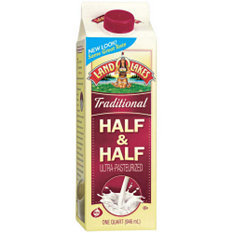 After doing some asking around i found that many were taking a very expensive Protein called Blairs Protein by Rheo Blair. Blair professed that you mix his protein with cream, it becomes like a pudding for best results and many of the bodybuilding stars were doing this as well as Movie Stars for roles where they would be shirtless. The down side of this was the expense. 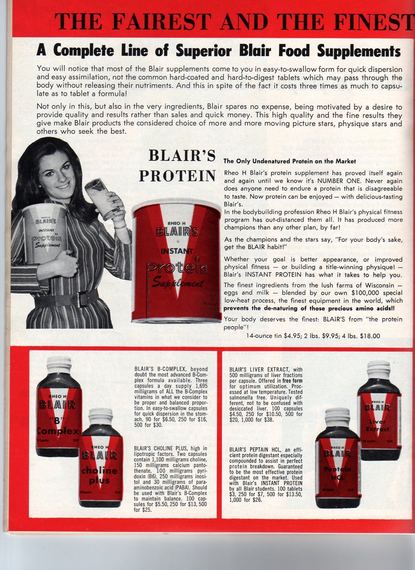 Towards the 80's a product called 'Hot Stuff' came out that was one of the best tasting proteins and added the most muscle however, I learned at the time it was laced with anabolics to promote growth and soon after that element was taken out. 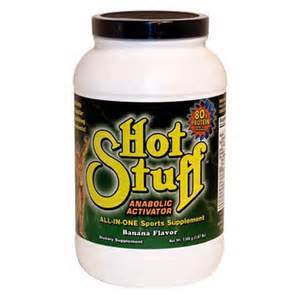 There's also another protein made from Hemp which I have never tried but I heard it was pretty good quality with great result. 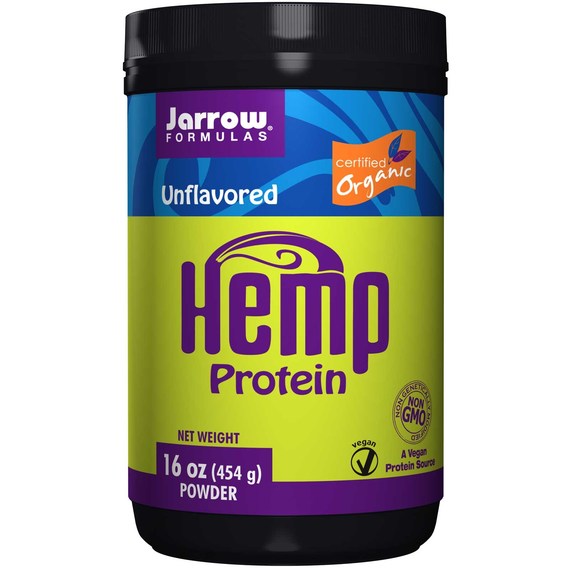 Still one of the best is Milk and Egg protein and you can find it today on line. However nothing takes the place of real food and these protein drinks are good for supplements not meal replacements. 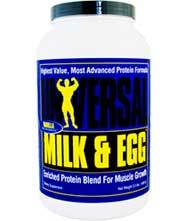 Bottom line is if you want lean hard muscle and low body fat, then increase your protein. It works every time.