Nitzan Krimsky is a Jerusalem-born photographer who has spent the last ten years documenting his transition into living as his fully realized gender identity.

"Boi -- Song Of A Wanderer," a documentary, photobook and exhibition, chronicles his story of inner struggle and the pursuit of one's authentic self. This project follows Krimsky not only through his own personal journey of identity but also through his physical journey all over the world.

"Boi -- Song Of A Wanderer" is currently engaged in a Kickstarter to fund the post-production of the project. In order to better understand this body of work and Krimsky's experiences over the last ten years, The Huffington Post chatted with the artist about what he is trying to accomplish and what he hopes individuals encountering his art will take away from it. 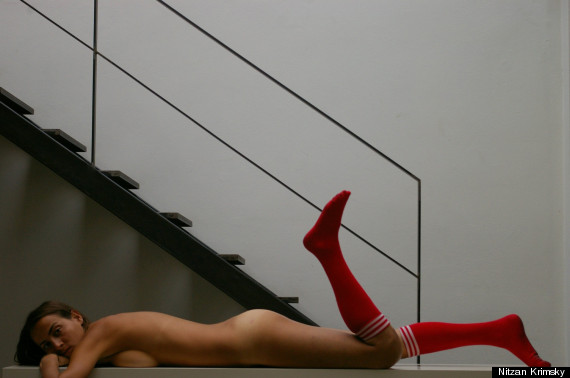 The Huffington Post: Do you remember the moment when you realized that you wanted to transition? Where were you? How did it come about? Nitzan Krimsky: Of course I do: It was in Tel Aviv when I was about 15. I left home early and was sent to a boarding school to finish high school. On summer vacation I went to work in Tel Aviv, which is where I met my first trans friend who back then was an extremely feminine man (I thought she was a woman the moment we met). When my friend first started talking about her transition we used to joke that we both will go through it some day. That was when I first realized there are people out there doing such transformations and changing their lives according to how they really feel inside. It was such a brave thing to do back then -- I completely denied that notion.

You use the word "boi" to define yourself. What is it about this term that exemplifies or captures how you feel and/or identify? I use boi since it's a funny way to say boy. I don't feel like a man or like a woman. The closest definition I can think of in social terms is that I'm a masculine entity with a feminine core -- meaning I see myself physically as masculine, yet carry a lot female inner characteristics.

I also looked like a young boi for the first two years of my transition, so it was fitting then more so then it is now. The truth is I have no definitions and try not to live with one, even when I need to explain to someone (say a potential partner) about my sex, I say I'm a trans person. I feel that the word "person" makes things more human, rather then the word "gender" which, in my opinion, creates a separation just by defining me under a group that is mostly included as a minority (if included at all). I'm human before anything else and I think that's a key feature in explaining such subjects. 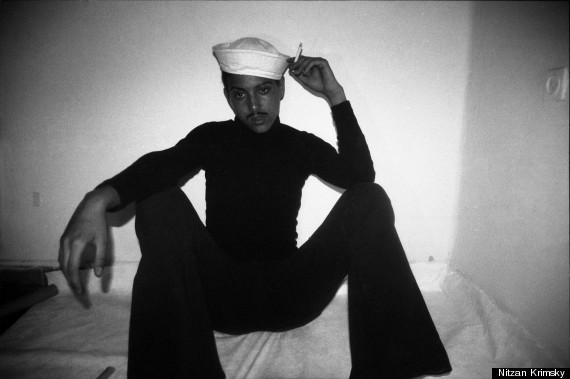 What have you learned about yourself since you began documenting your transition over 10 years ago? To always follow your heart and instincts -- they always know exactly what you should do and they are your source of inspiration for creating and acting in your life towards your real dreams and goals. I learned that I cannot allow fear to paralyze my life and that I am not a victim of the consequences I create, rather the one who sets the circumstances to appear according to my will and abilities. And that life in denial is a sort of an inner death, as you are consciously trying to hide a part of yourself (in my case a BIG part) and that is literally going against your natural flow of life. It often involves lying to yourself and to others and what starts as a little secret becomes this huge burden until it shuts you down. Sooner or later the truth comes out, and so living in your truth, no matter what your sacrifices might be for doing so, is so much more liberating and life-giving then hiding in the closet and trying to belong where you don't.

How do you think the process of documenting your transition has or hasn't affected and/or shaped your transition? Do you think things would have progressed differently if you hadn't been documenting the journey? How so? I think my self-portraits are what kept me alive. It really started as a game where I could be whoever I wished to be in my own private world -- no one could see or judge. As the years went by it was the only place (besides Halloween once a year) where I could express who I really felt like inside. I think If I wouldn't of had that as an outlet I don't really know where my life would have taken me. The documentation was my stage to prepare for life's real show, the flesh and blood transition. In front of the camera I could see how close I got with looking like a man/creating a masculine attitude. If I wouldn't have documented it, I guess I would have found another way to express that world. I also sketch and write poetry/short stories so I feel blessed. I have many outlets. I can definitely say that living secretly as two beings (one you feel like inside and one the world perceives you as -- the sex you're born to) can cause you severe emotional/mental damage over time and may encourage extreme negative thoughts and actions -- hence it's no wonder the highest percentage of suicide cases happen among the transgender part of the LGBT community.

What do you hope those who see your photos and learn about your journey take away from it? First and foremost I would like to give back the power to the children who made me come out and start transitioning, like Jazz who was featured on Barbara Walters. Also parents of kids such as her, or young trans people who are uncertain/experimenting with their gender to see this story as an inspiration to liberate themselves and go through a transition (according to their will/need). I want them to know that things do get better the moment you start living in your truth -- that anything is better then living in denial, which is going against your natural flow. I would like this project to uplift people in any different sect of society to come out and live openly as who they are, accepting themselves and making their life happier and empowering them. We can only change our world by changing ourselves, as change starts from within.

Watch the trailer for "Boi -- Song Of A Wanderer" above and see more photos from the project below. 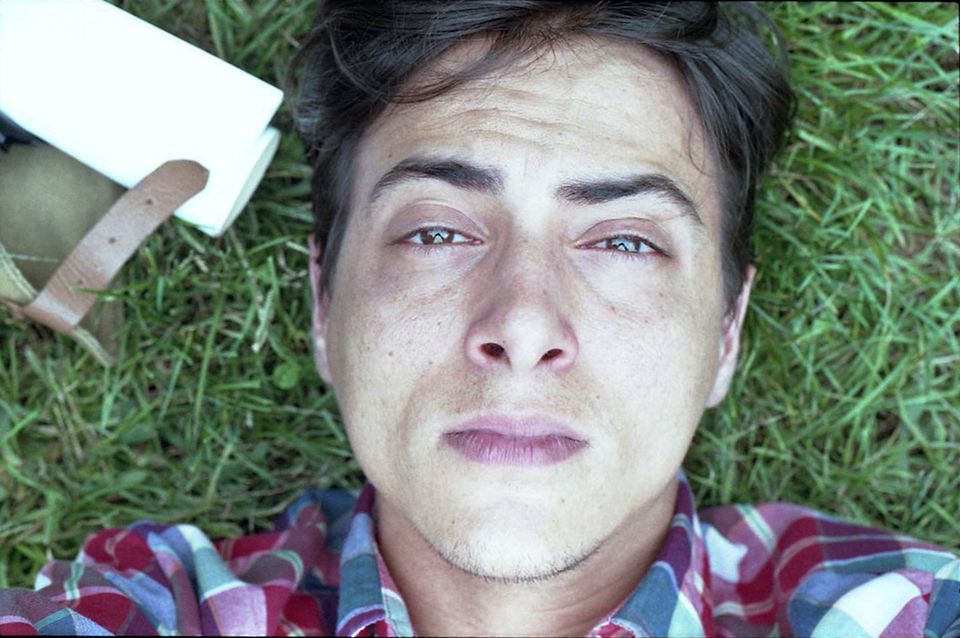