Bokor Hill Station is the trifecta of awesome: it's abandoned, historic and open to the public.

The abandoned Cambodian resort town has a dark past that matches its eerie current state. Commissioned by French colonists, it was built by indentured servants and completed in 1925. During construction it is believed that nearly 1,000 Cambodians died.

The main attraction was the Bokor Palace Hotel & Casino, along with shops, a post office and apartments. The resort was a retreat from hot, urban Phnom Penh, but by the 1940s the Europeans had left Bokor Hill Station to abandonment.

In the 1950s and 1960s the resort town was revived by wealthy Khmers, but by the 70s it was once again abandoned. Today, the buildings stand in ghostly desertion, but are a popular attraction for tourists and photographers. It's situated within a national park and can be accessed by motorbike. It's not exactly easy to get to, but it's totally worth it.

Check out some stunning photos of Bokor Hill Station below! 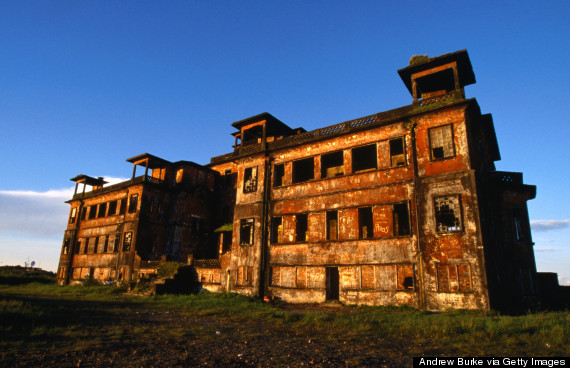 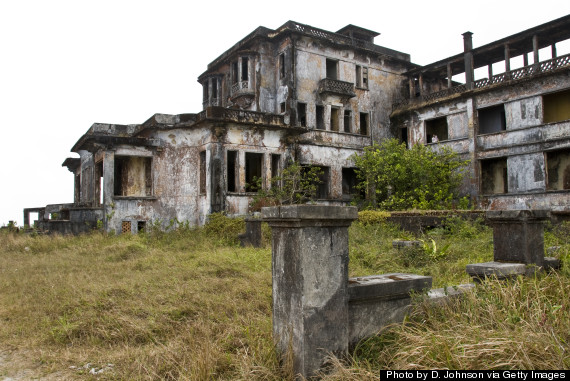 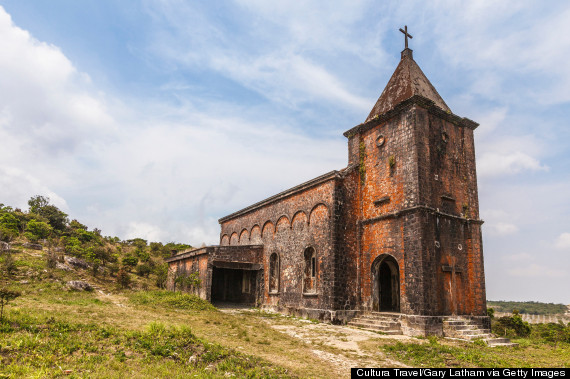 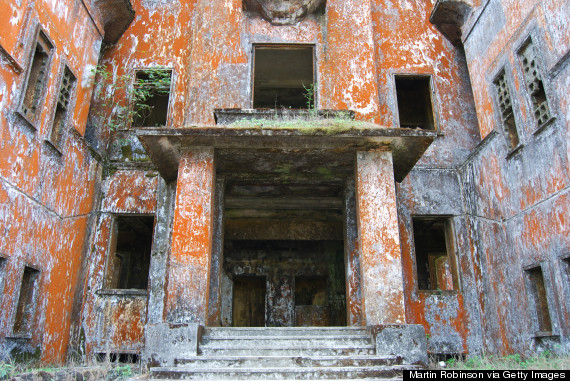 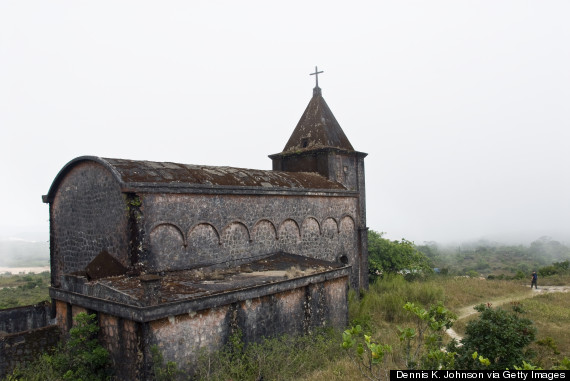 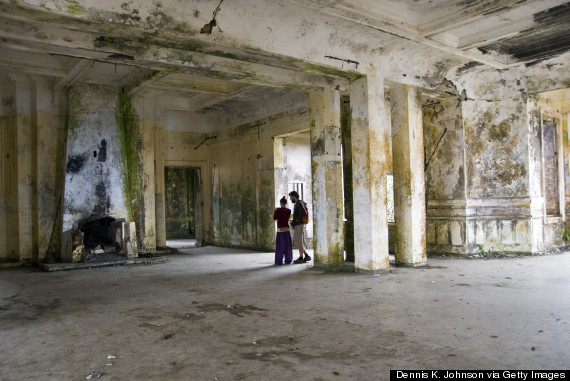 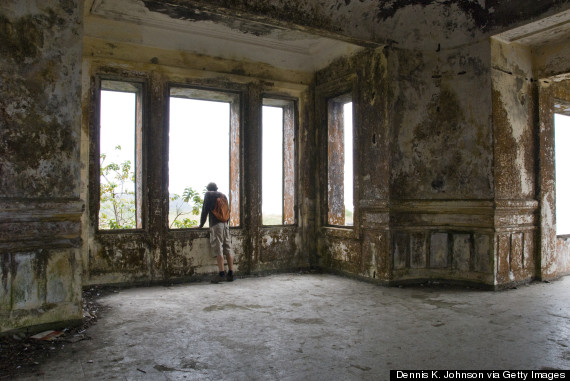 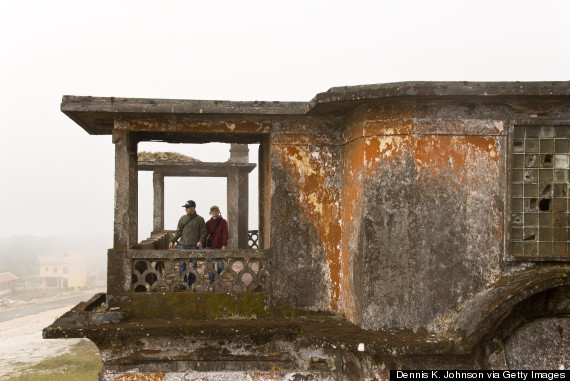 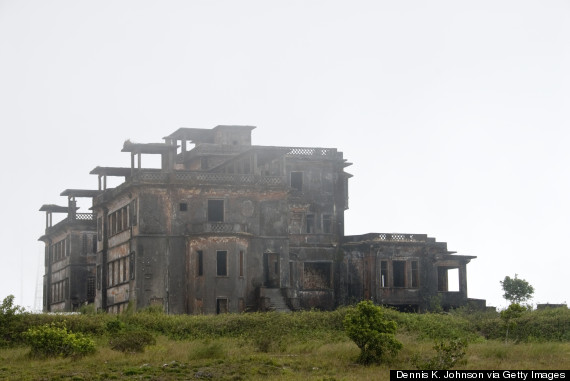 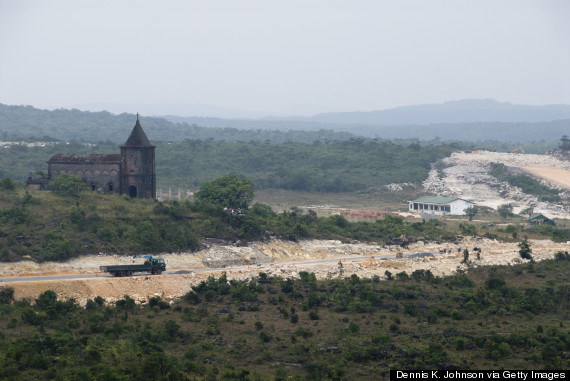