Let's face it: Italians are just better at life. They invented burrata, they make homemade pasta on a daily basis and we're pretty sure Italian grandmothers hold the keys to all the secrets of the universe. We won't deny it: we wish we were Italian. By feeding our brains with as much knowledge about Italian culture as possible, and naturally our stomaches with as much Italian food as we can fit, we're hoping one day to seamlessly transition into being Italian ourselves without anyone noticing (except for, of course, real Italians, who would never accept us). In our quest to internalize all things Italian and minimize the gap between Italians and ourselves, we came across a very unsettling truth that sadly represents less of a gap and more of a grand canyon of separation between our two nationalities: Bologna.

Bologna sausage, affectionately (or unaffectionately) known as boloney, is an Americanized version of Mortadella, an Italian pork sausage that contains cubes of lard. For some unfortunate reason, the USDA mandates that bologna in the United States must not contain visible cubes of lard. Instead, the lard must be spread throughout the meat. This makes for some unfortunate processing that leaves us less interested in eating boloney and even more interested in moving to Italy as soon as the next flight out.

Not ready to completely give up on this American staple, however, we decided to give ourselves a challenge: to find boloney recipes that were actually worth eating. What we found, surprisingly, is that not all boloney is disgusting. Saveur has a recipe for a Gatsby Sandwich, which includes bologna with French fries and piri-piri sauce on a crusty Italian roll. That doesn't sound so bad -- and it doesn't look bad either. In March, David Chang told GQ that bologna might be the next big thing and shared a recipe for a bologna sandwich on the website. We're guessing it's pretty darn good too. We're not sure this changes our desire to trade our American passport for an Italian one, but we'll gladly think about it over one of these fried baloney sandwiches. 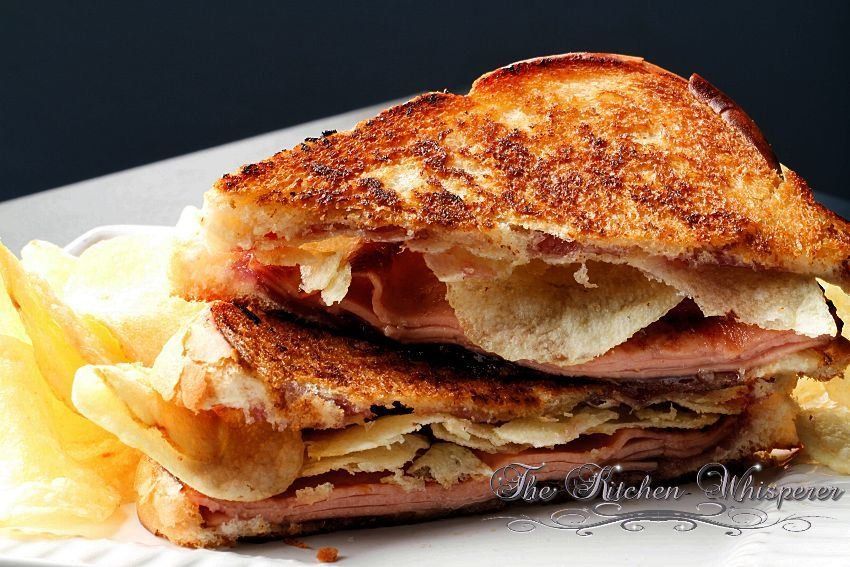 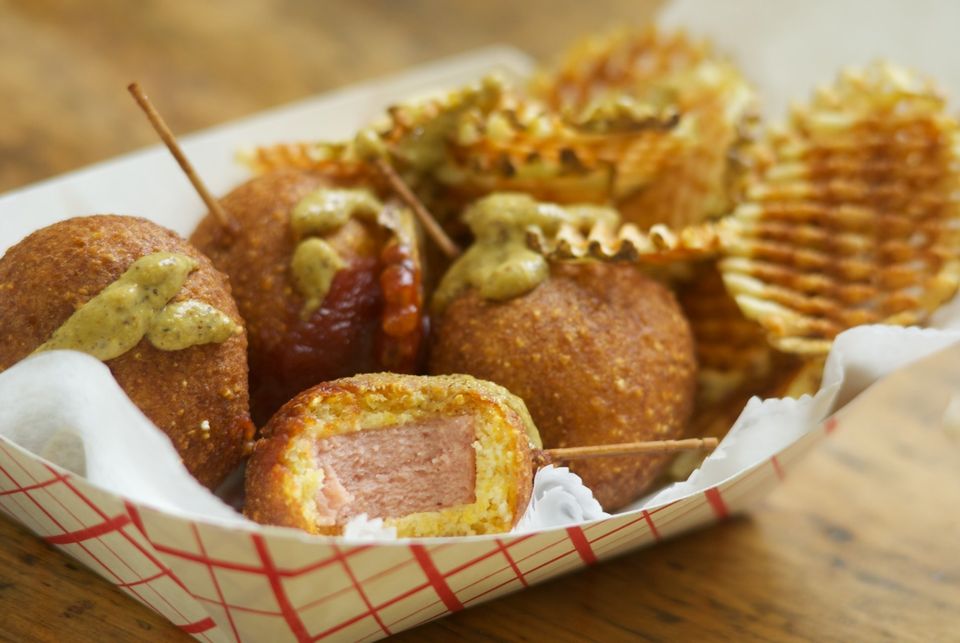 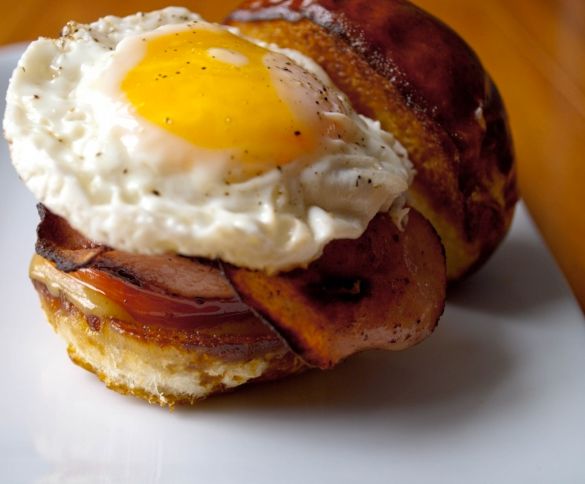 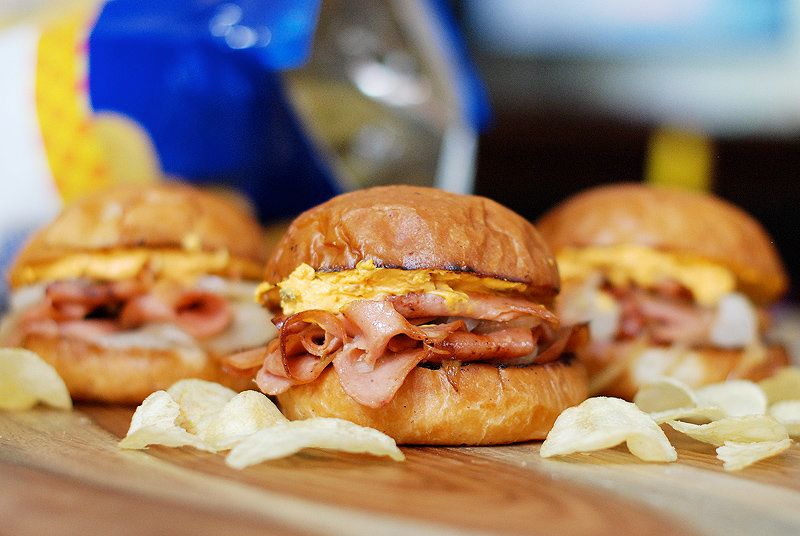 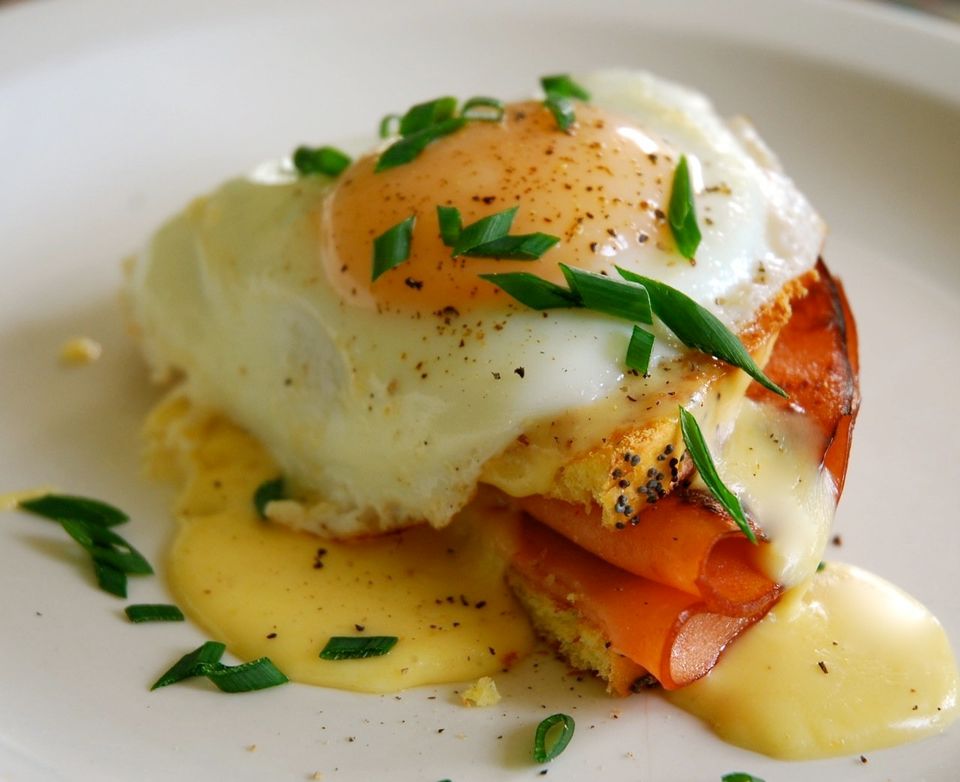 Food52
Get the Fried Bologna, Egg On Challah Bread With An American Cheese Rarebit Sauce recipe by thirschfeld from Food52 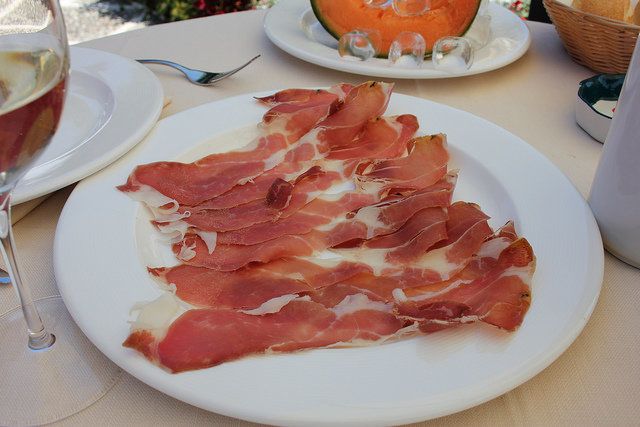