One senior citizen got the royal treatment.

Prince William and his wife, Kate, made time during their tour of India to meet a special fan, thanks to the Internet.

Boman Kohinoor, 93, owns Britannia & Company, a Mumbai restaurant that was opened by his father in 1923 and is known for two things -- delicious Irani and Parsi cuisine and royal family paraphernalia that plaster the walls.

Some notable pieces from Britannia & Co.’s decor includes a framed picture of Queen Elizabeth II -- sent by the monarch herself -- and a life-size cutout of the duke and duchess of Cambridge.

When Kohinoor heard that the royal couple were coming to India, he told AFP:

"I would treat them to the best of my signature dishes like berry pulao and sali boti mutton, lamb and fish and all that."

Condé Nast Traveller India heard about Kohinoor’s wish and decided to help his dream come true. The magazine made a video proclaiming Kohinoor as “the royal family’s fan number one,” and asking the couple to visit his restaurant. Once the magazine posted the video to its Facebook page, it went viral, and to date has received over 170,000 views.

Will the Royal family visit Britannia?

When the British left #India, they left their biggest, and maybe oldest, fan behind. Boman Kohinoor, 93, is the owner of the iconic Britannia restaurant in #Mumbai. Ahead of the the Royal couple's visit, he hopes his favourite family will give him the honour of hosting them. He promises that the famous berry pulav will be on the menu. Take our word for it—this is a meal worth travelling for. Will they or won't they? Do your bit. Spread the word. Make this dream come true! #WillKat #WillKatMeetMe #RoyalVisitIndia Prince William And Kate Middleton

Kohinoor’s story also got boost from Bollywood star Sonam Kapoor, who tweeted about him:

https://t.co/q7kSEtL702 and just to add to that I hope this landmark and sweet old man is recognised by TRHS! @CNTIndia

Thanks to all the Internet love, the royal couple caught wind of their super fan’s story and invited him for an out-of-schedule meeting at their hotel Sunday, Indian Express reports.

“I told [William and Kate] about the berry pulao and how it’s made using my late wife’s recipe,” Kohinoor told the Condé Nast Traveller. He also added: “I told them: give my love to the queen, and to [your] children Prince George and Princess Charlotte, too.”

The couple was delighted to meet the elderly admirer: On Monday, Kensington Palace tweeted, “TRH were very touched and invited him to their hotel before last night's charity gala." 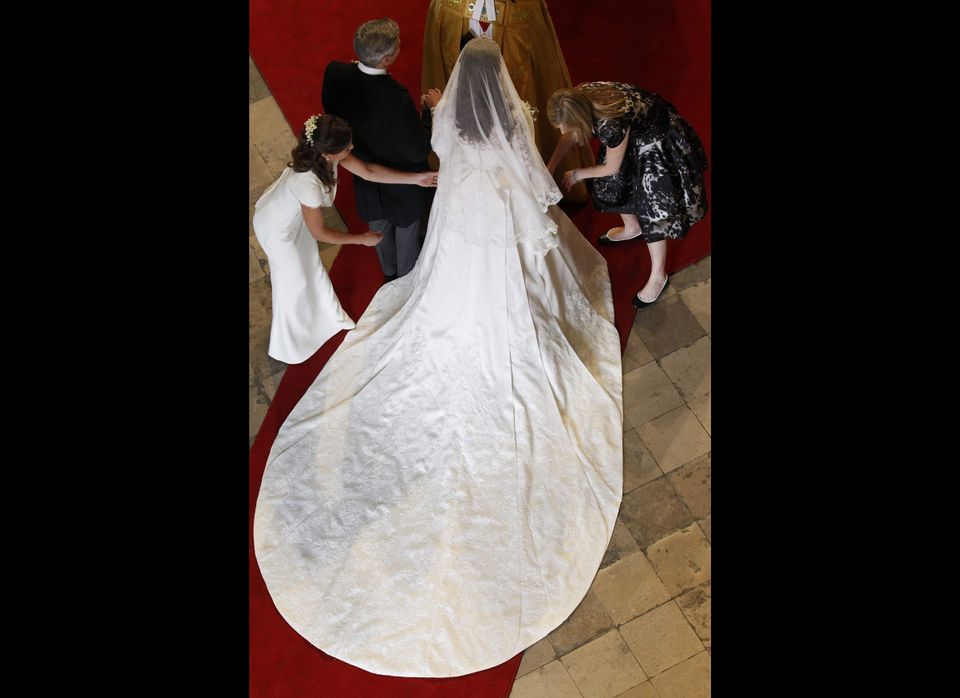