Kay, a former military working dog, may have saved thousands of lives by sniffing out improvised explosive devices in Iraq and Afghanistan. His owner just wants to return the favor, and thanks to a successful online fundraiser, that's finally possible.

Kay, an 8-year-old Labrador-pit bull mix, has a tumor on his heart which both decreases the organ's function and, over time, could send him into fatal cardiac arrest. The condition can be corrected with surgery, but it costs around $6,000. Kay's owner, Brandon Donahue -- who was also his handler in the military -- needed a little help coming up with that kind of cash. So he asked for donations online, and thanks to the generosity of 186 people, he surpassed his goal in under 20 days. 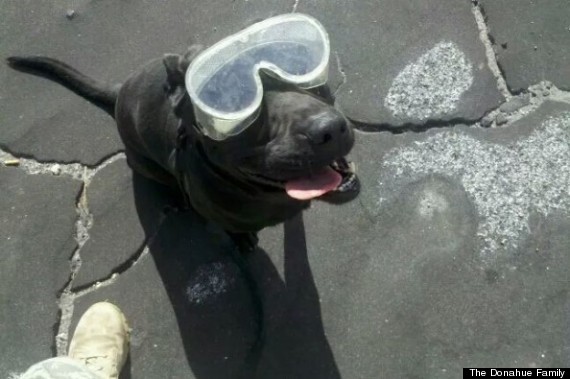 Donahue told the station Kay served two tours of duty in Iraq, sniffing out IEDs, then did the same in Afghanistan alongside Donahue, before retiring with his handler to Colorado.

"We're going to do everything we can to save him. He didn't give up on me, I'm not gonna give up on him," Donahue added.

According to a Facebook update posted Thursday, Kay will be scheduled for his life-saving surgery next week. 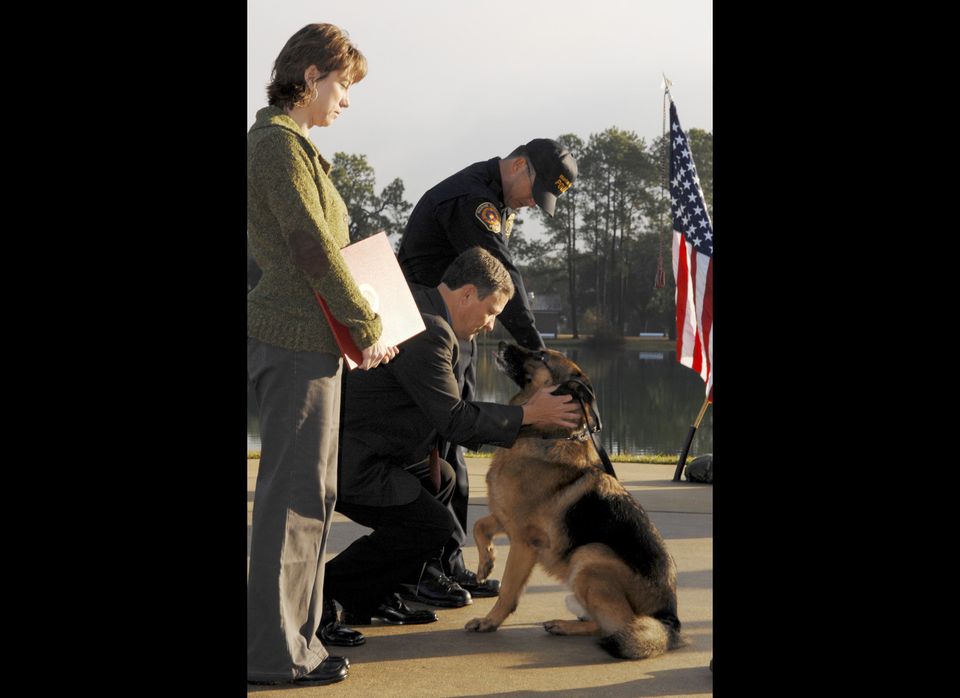