If there's a single resolution you should make, it should be to boost your contentment with life. While many people try (and fail) to keep popular resolutions, like exercising more and eating healthier, a new study says improving your satisfaction with life can be really good for you, all the way down to your bones.

Researchers from the University of Eastern Finland believe that, among older women, those who are more satisfied with life tend to have greater bone density. Osteoporosis becomes a key health concern as we age, with some estimates suggesting that more than half of all those over age 50 have osteoporosis or low bone mass.

Researchers looked at data from a long-term osteoporosis study, started in 1999, and evaluated surveys from more than 2,100 women. The women, all between 60 and 70 years old, answered four questions to assess life satisfaction, rating things like the ease of life, overall happiness and feelings of loneliness.

Just over 1,100 women participated in a follow-up 10 years later. Overall, participants lost an average of 4 percent bone density. But the difference between those who reported low and high life satisfaction was up to 52 percent.

"Life satisfaction should be taken into account when effects of aging and prevention of osteoporosis as well as health promotion in postmenopausal women are considered," the authors wrote in the journal Psychosomatic Medicine.

Numerous studies have been done to determine other lifestyle factors that can prevent or slow bone disease. A 2013 study suggested probiotics, like those found in yogurt, could help curb bone loss. Another study suggested that moderate alcohol drinkers have better bone turnover than those who don't drink or drink heavily.

Still, we think the findings of the new study are pretty straightforward: Happiness is good for you, all the way down to your bones.

Satisfaction With Life Has Surprising Impact On Bone Density, Study Says
12 Tips For Happiness in 2015 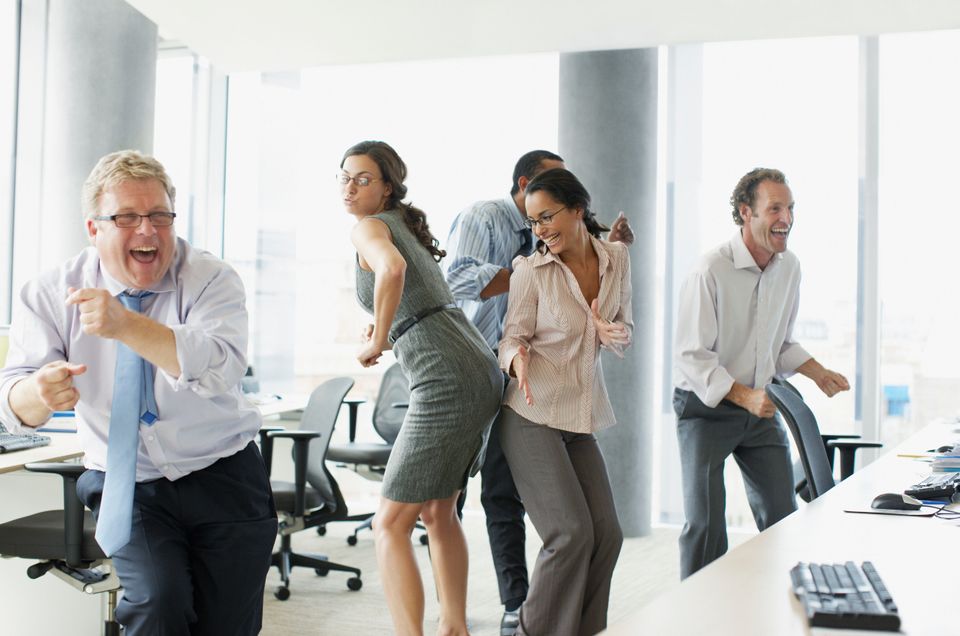 1 / 12
Work
"Work makes you happier. It provides routine, structure and self-worth. Make sure you are in a job you enjoy. If you are not, make finding one that you do a priority for this year."