NPR did an interesting report this morning on whether bad economies cause a rise in crime rates, a la Bonnie and Clyde during the Great Depression. The conclusion is nope!

With the economy's current troubles, many people assume a crime wave is just around the corner. But criminologists say that's just an American myth.

Just look at the 1920s, says David Kennedy, director of the Center for Crime Prevention at John Jay College of Criminal Studies.

"It was a period of booming economic prosperity, the roaring '20s, and very high crime," he says.

The 1950s and '60s were the same. The economy was great, but crime rates rose every single year.

Experts say there will always be some people who take to robbing liquor stores in tough times. But those people were already likely to rob stores even in good times, making it a statistical wash. And there's something else: When the economy goes bad, many people move in with parents or relatives, and they stay home more -- both of which appear to have a calming effect, experts say.

That's very interesting, and a great relief, but this story also got us thinking about Bonnie Parker and Clyde Barrow. You, too? You can brush up on the notorious crime duo known as Bonnie and Clyde here. Or check out photos and vintage video footage from the scene of their death below. 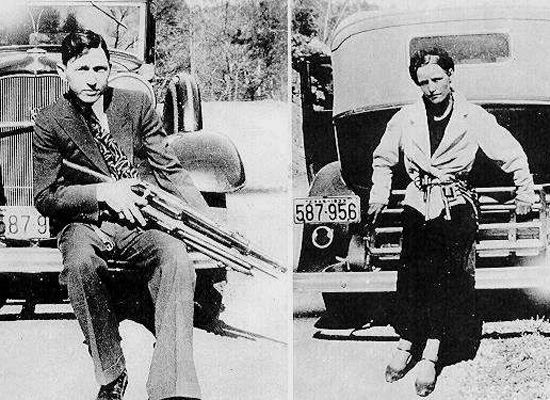 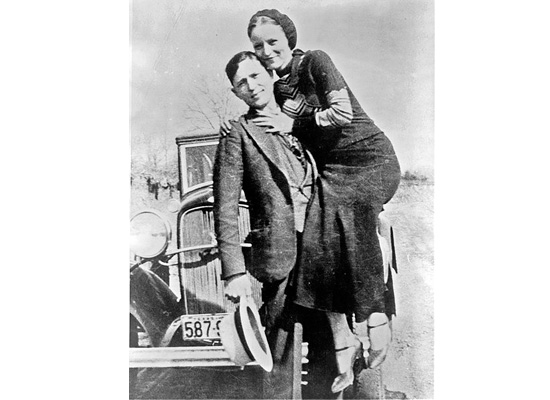 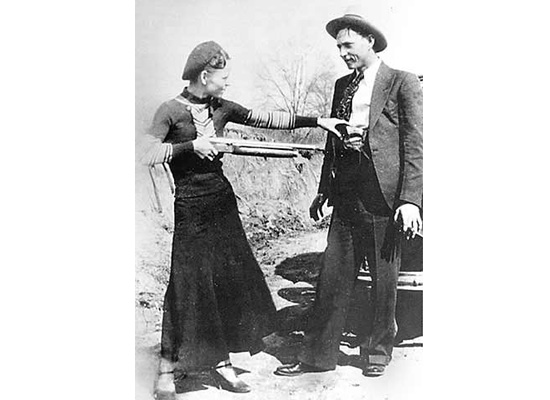 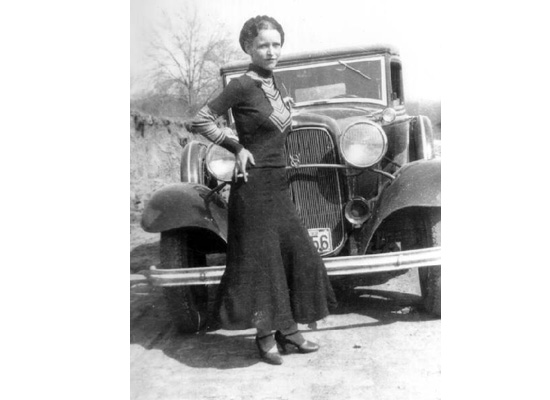 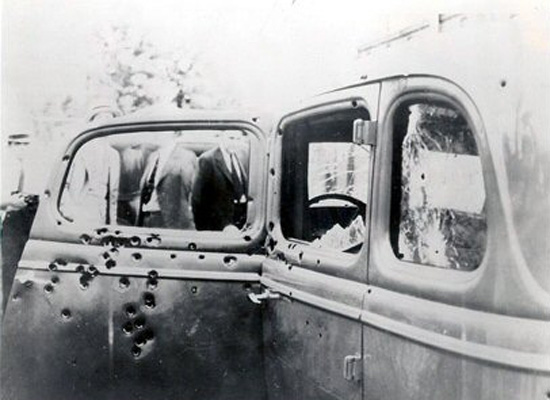 Bonnie and Clyde's car after they were killed by police officers on a desolate road in Louisiana.

More:
Stylebonnie and clyderecession
Newsletter Sign Up
An essential daily guide to achieving the good life
Subscribe to our lifestyle email.
Successfully Subscribed!
Realness delivered to your inbox