According to a statement released to Rolling Stone by orthopedic trauma surgeon Dr. Dean Lorich, a "high energy bicycle accident" left Bono with a broken left scapula and compound fracture to the left humerus, as well as a "facial fracture involving the orbit of his eye." He underwent five hours of surgery on Sunday, during which time doctors repaired his humerus with three metal plates and 18 screws. On Monday, he had another surgery to treat a fractured left-hand finger.

Lorich said in the statement that Bono will "require intensive and progressive therapy," but is expected to make a full recovery.

Outlets reported earlier this week that Bono had injured his arm while cycling in Central Park, but the extent of his injuries were not yet known. The accident forced U2 to cancel a planned weeklong residence on "The Tonight Show Starring Jimmy Fallon," which the band lamented on Sunday via their website.

"It looks like we will have to do our 'Tonight Show' residency another time -- we're one man down," U2 wrote. "Bono has injured his arm in a cycling spill in Central Park and requires some surgery to repair it. We're sure he'll make a full recovery soon, so we'll be back! Much thanks to Jimmy Fallon and everyone at the show for their understanding." 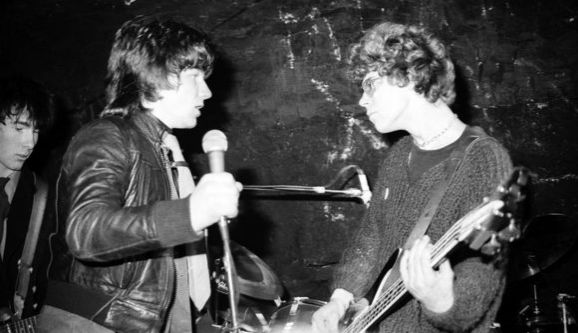