Friends of Emma, a private rescue home in Fort Worth, Texas, received a call for help from a dog owner in late May regarding a bulldog puppy from Arkansas who was born with several deformities. After the rescuers picked the animal up and consulted various medical professionals, it was discovered that Bonsai, as the pup has been named, has caudal regression and sacrocaudal dysgenesis, which resulted in malformations including half a spine, no functional pelvis and tiny contracted hind legs.

She thinks she can keep me in these things???::silly Mama:: ;)https://www.youcaring.com/BonsaiHalfABulldogTwiceTheLove

Because his hind legs caused him pain and would have continued to contract and twist as he grew, Friends of Emma decided to have his hind legs amputated, according to a Facebook post. And though that has left him "half a bulldog," as his slogan says, Bonsai, now 11 weeks old, has continued to have a happy, outgoing spirit. He's even become a social media star, garnering about 13,000 fans on Facebook.

"[He's an] 11-week-old puppy who takes on the challenges of his world as though they don't exist," Elizabeth Hart, one of Bonsai's rescuers, told The Huffington Post in a message. "He's a vibrant, silly, sweet, strong-willed -- spoiled rotten."

**Please Share**Bonsai will be going in for the bilateral amputation of the rear legs, which are hindering his mobility...

Bonsai is also thought to have spina bifida and "swimmers syndrome," where a dog (or cat) is born with a flat chest and splayed limbs -- something the rescue home is working to correct. Furthermore, Bonsai doesn't have bladder control so he's expected to be in diapers for the rest of his life, according to his Facebook page.

Hart created a crowdfunded campaign to help pay for the treatments and therapy that Bonsai has to undergo.

Despite all the challenges, the little pooch seems to be living life to the fullest. Hart told HuffPost that he brings a lot of joy to the rescue home with his spunky spirit. He's even become famous for a new trick -- the handstand.

The resiliency of animals never ceases to amaze me. ♥::16 hours post-op::https://www.youcaring.com/BonsaiHalfABulldogTwiceTheLove

"He is definitely one to keep us -- and his ever-growing number of followers -- smiling all day long," Hart said.

For more information on Bonsai, visit his Facebook page here. To donate, visit the crowdfunded campaign created for the pooch here.

Bonsai The Bulldog Puppy Has Half A Body, But Lives Life To The Fullest
Puppy Marriage Proposals 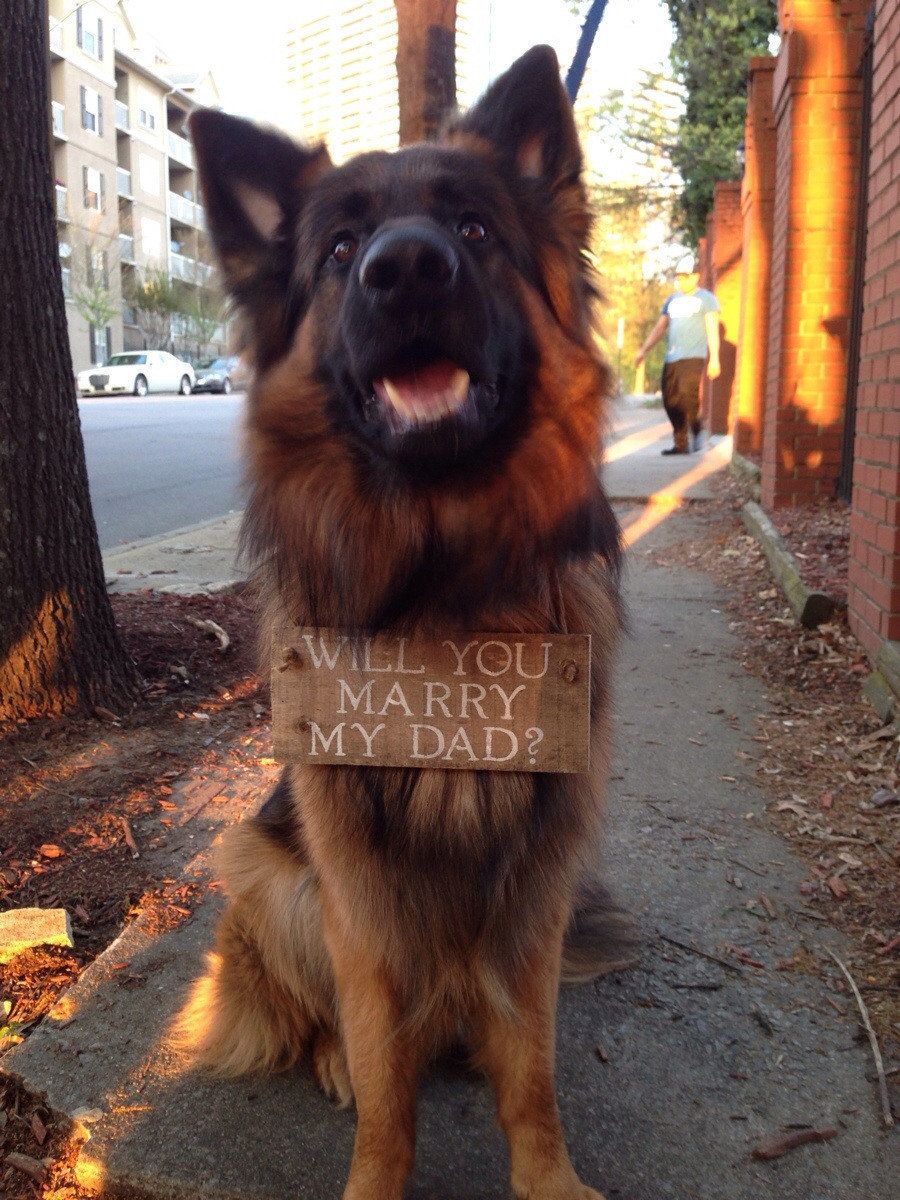