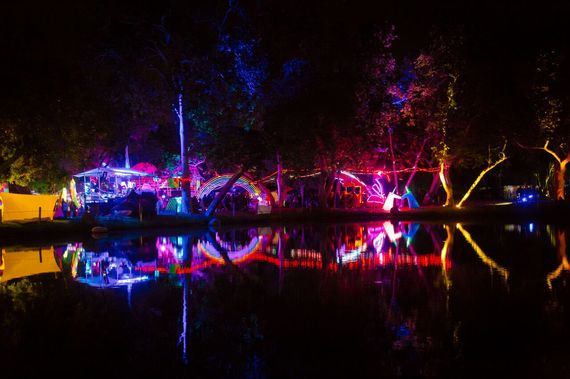 Just when you think you have seen it all, music festival ingenuity continues to surprise, excite, and astound. In the sleepy town of Silverado nests Irvine Lake, a Southern California reservoir that, though still beautiful, has seen fuller days. It was upon these grassy shores, however, where Boogaloo Festival 2016 took place, filling the land with great music and vibes.

Only in its second year as a full scale music festival, Boogaloo did not disappoint providing all the fan-favorite accoutrements one would expect at such an event. Live artists danced their brushes upon canvases for all to enjoy, stilt walkers and hula-hoopers charmed onlookers, yoga classes were available for those who needed an extra stretch, tea ceremonies and guided meditations soothed while arts and crafts entertained, family oriented activities were available and of course, there was plenty of music to keep your feet kicking until sunrise. 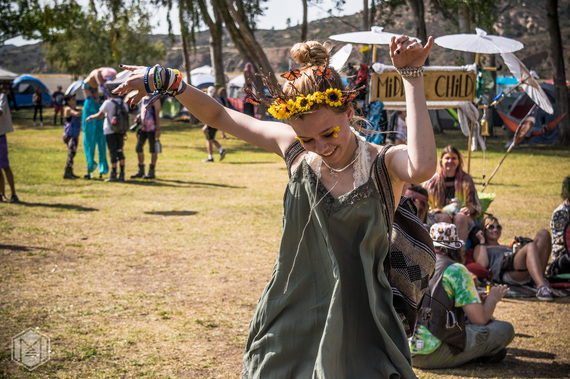 What makes this festival extremely unique is its set up. Boogaloo not only celebrated art cars but used them as stages, in particular the Dirty Beetle's Boogaloo car, the festival's namesake, and the Charlie the Unicorn car, which premiered the UK-based Traction Raptor sound system for the first time in North America. While the Unicorn and Boogaloo were the main electronic music stages, The Mountain Stage showcased live bands while the DaCYPHER stage featured hip hop, keeping the event sonically diverse.

Another aspect that makes Boogaloo stand out is its encouragement of renegade stages. Many festivals do not allow campground renegade parties and will often shut them down due to noise ordinances or conflict with the other stages. At this event, it was a free-for-all and once the music stopped within the festival, the campgrounds exploded into their own microcosms as patrons wandered between the various parties until they could wander no longer. 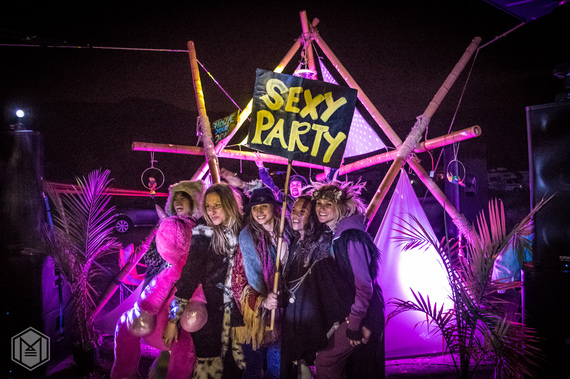 The three stages that dominated the renegade scene were the Dangle Stage which came complete with a carpeted dancefloor, trampoline, and Indo Board (props to whoever brought that, by the way), the Blackbird bus, and the Bass Tribe stage. With several other stages peppered throughout the camps, the celebration of the renegade party gave up-and-coming musicians, DJs, producers, and electronic music aficionados a chance to showcase their work for an appreciative audience.

The Mountain Stage featured festival regulars TV Broken 3rd Eye Open as well as a moving performance by House of Vibe with Chali 2na and MJ Ultra playing a cover of the late Prince's "Purple Rain" which had the audience swaying with heavy hearts and nostalgia. Noteworthy acts such as divaDanielle, Christian Martin, J. Phlip, Marques Wyatt, Worthy, and many more bumped the Charlie Stage into oblivion on Friday and Saturday. 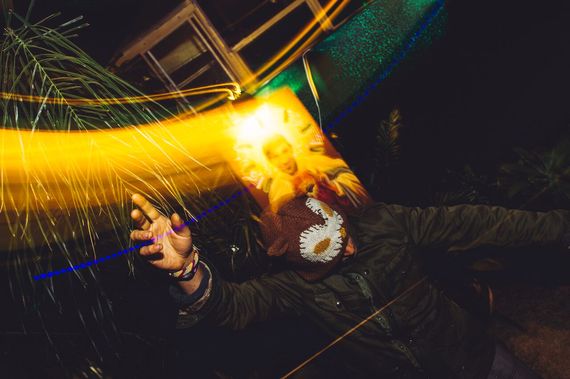 The Boogaloo Stage went strong from Friday through Sunday showcasing artists such as The Funk Hunters, Stylust Beats, Tropkillaz, Stélouse, Orphic, Fort Knox Five, Jeremy Sole, Jason Bentley, 2Tight (Lou E. Bagels and Annie Dolly), JPOD and J*Labs, just to name a few. The festival closed with a touching set dedicated to Pumpkin by Everyman and friends ending the evening with a giant group hug in the audience and on stage.

Though still a small, up-and-coming festival with its fair share of kinks to untangle, Boogaloo possesses all the charm of an intimate festival combined with professional sound production and stellar music. With each new festival comes new friends, new experiences, new innovations, new sounds, and new inspirations. Boogaloo was a celebration of the art car, the renegade party, and most of all, the ever-expanding, ever-evolving festival community which continues to illuminate lives with positivity.

All photography by Miles Najera and Aaron Kwon 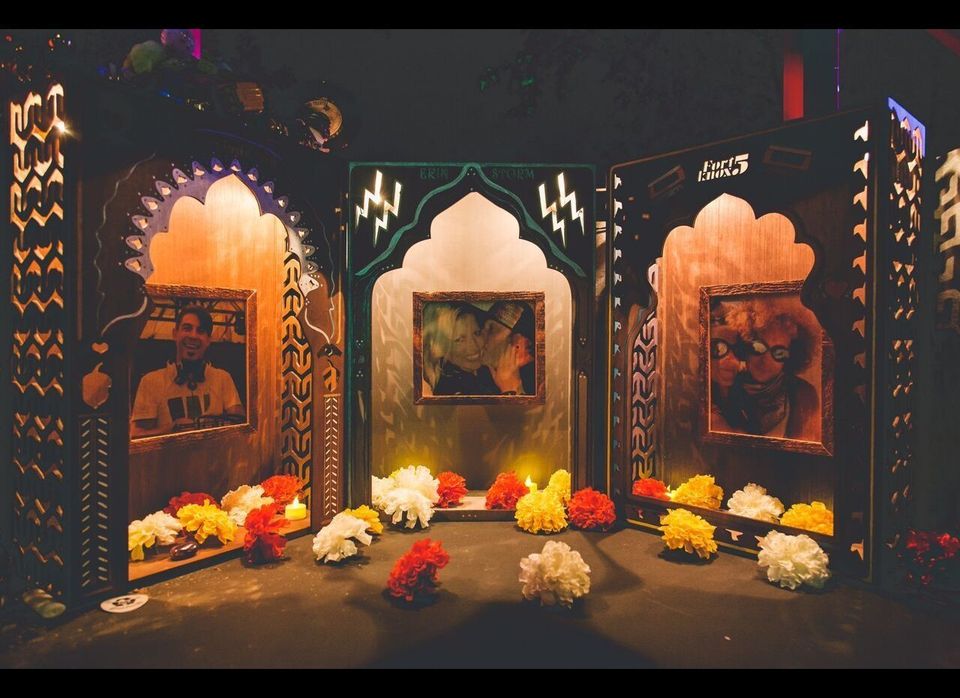