This week, we asked Huffington Post readers to let us know what book characters they would love to be best friends with. While we received some responses that were expected (any Jane Austen heroine), we also received the more bizarre (the cannibal from "Moby-Dick"). Here are the rest of the results.

Is your book BFF missing from the list? Let us know who it is in the comments!

Huffington Post Readers Answer: What Book Character Would You Love To Be Best Friends With? 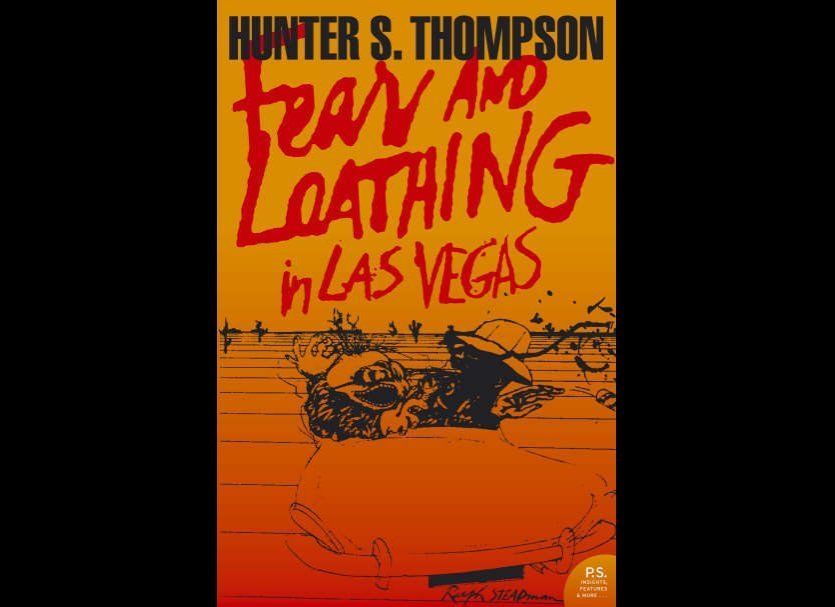 1 / 9
Raoul Duke, from Hunter S. Thompson's "Fear and Loathing in Las Vegas"
Duke, imagined to be an autobiographical character, is pretty much always in a state of constant drug intoxication. In "Fear and Loathing," he travels to Las Vegas with his attorney to cover a motorcycle race. The coverage is abandoned in favor of doing lots and lots of drugs. The pair wreck cars, destroy hotel rooms and have lots of trippy visions. He'd might be an interesting friend for the major thrill-seekers, but those who are meeker at heart would probably not be his biggest fan.