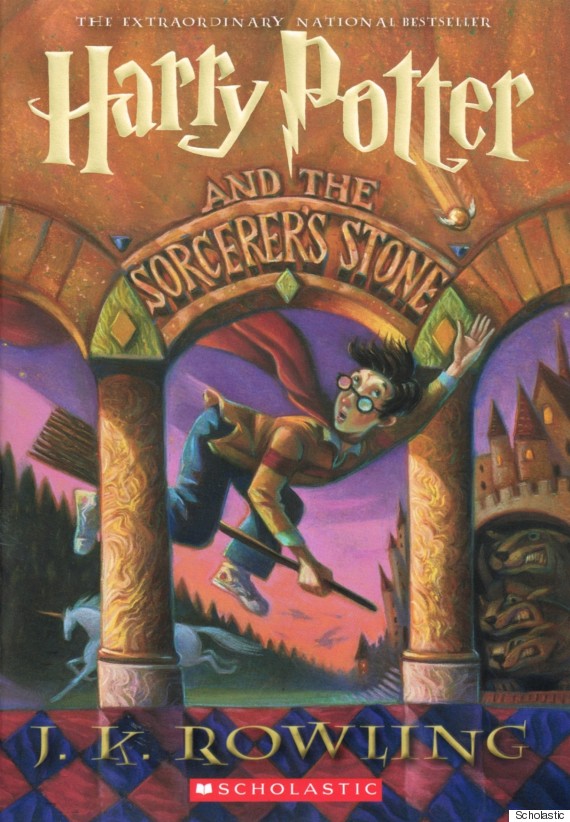 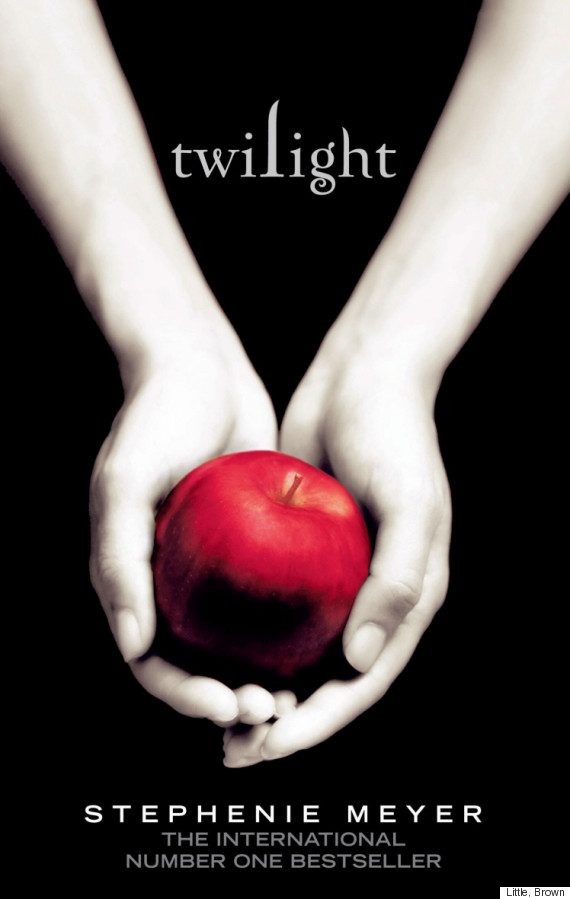 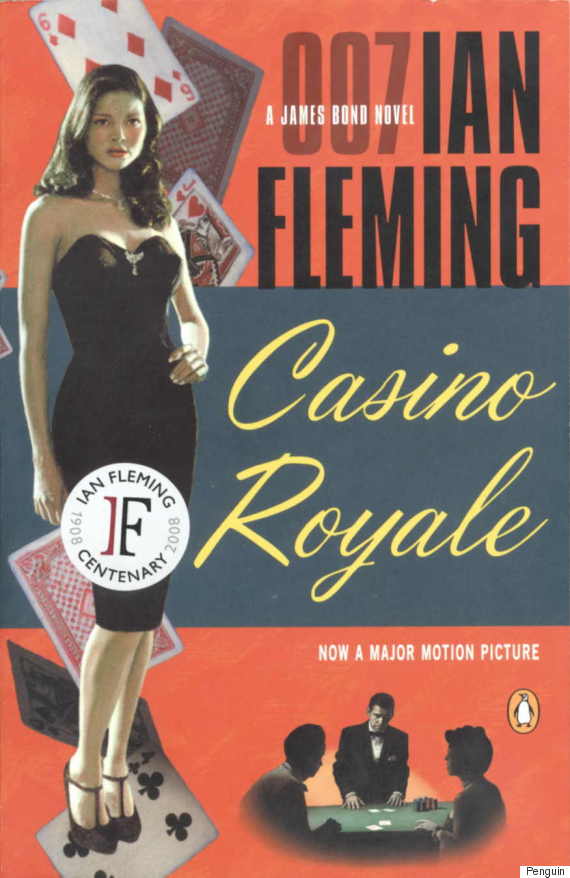 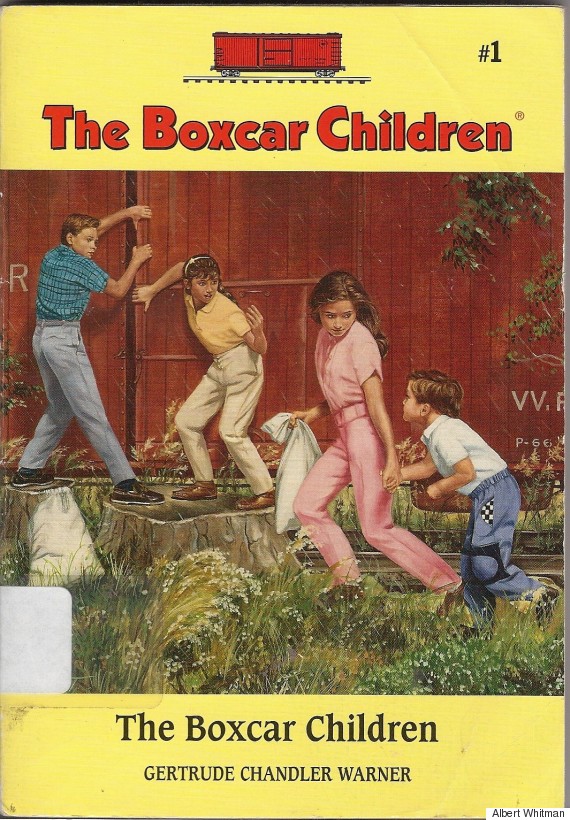 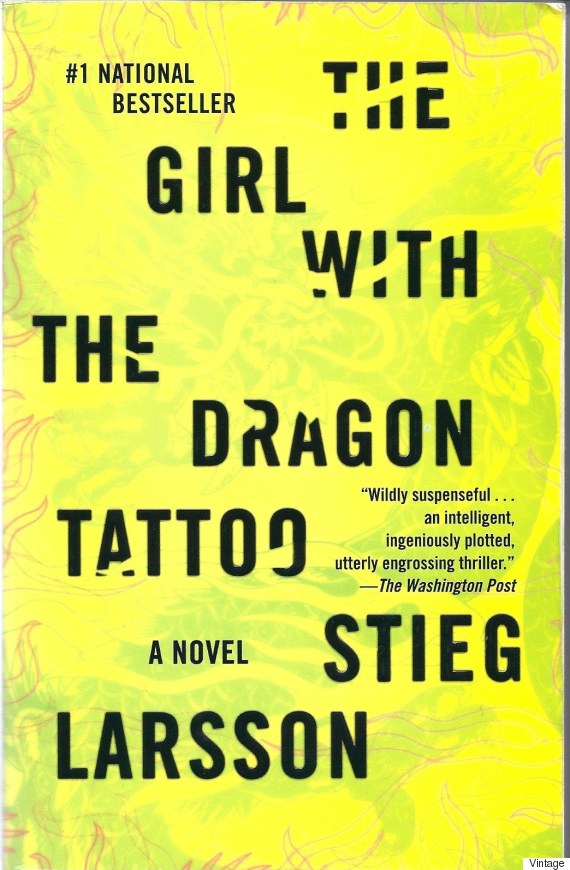 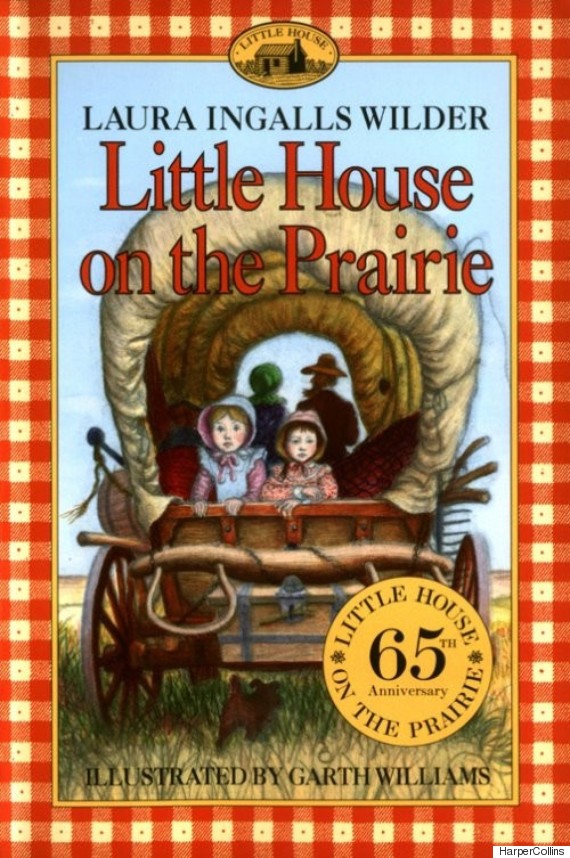 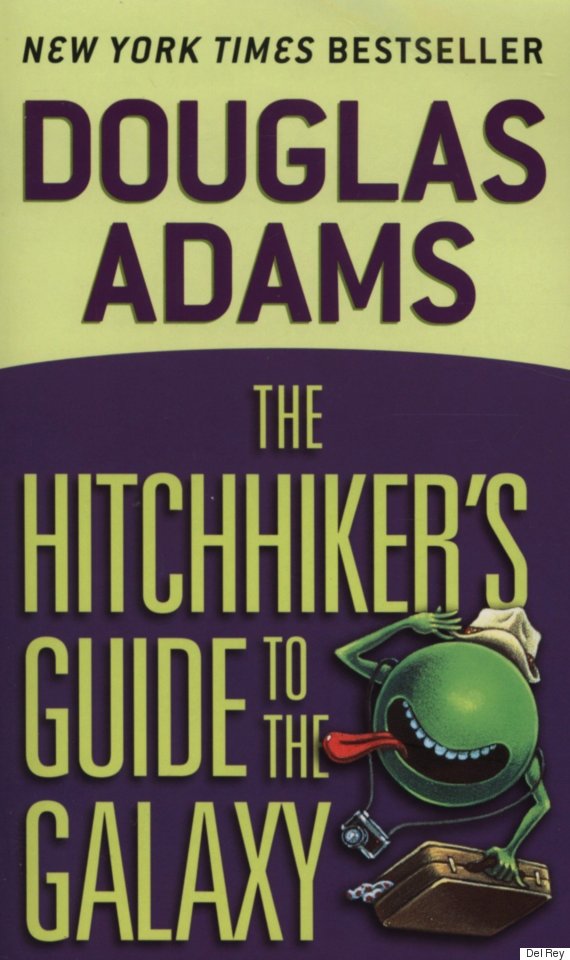 'Fifty Shades Of Grey': Everything You Need To Know