With rapid changes in the status of the print medium and the pervasiveness of new technologies, what is the state of book reviewing today? Is it a moribund art, or is it still a valuable cultural product?

I asked a number of major American critics and reviewers this question: "How can book reviewing be relevant to the new generation of readers?"

The responders came at this question from many different angles, based on their areas of expertise and backgrounds in criticism, addressing the question of technology head-on.

What is the future of criticism in the world of the internet? Will the younger generation need to be addressed differently or will the old verities do? Read on, to find out what these significant voices in American criticism have to say.

PHOTO GALLERY
How Can Book Reviewing Be Relevant for the New Generation?
Download
Calling all HuffPost superfans!
Sign up for membership to become a founding member and help shape HuffPost's next chapter
Join HuffPost

Book Reviews: Major Critics Speak On How To Keep Them Relevant (PHOTOS)
How Can Book Reviewing Be Relevant for the New Generation? 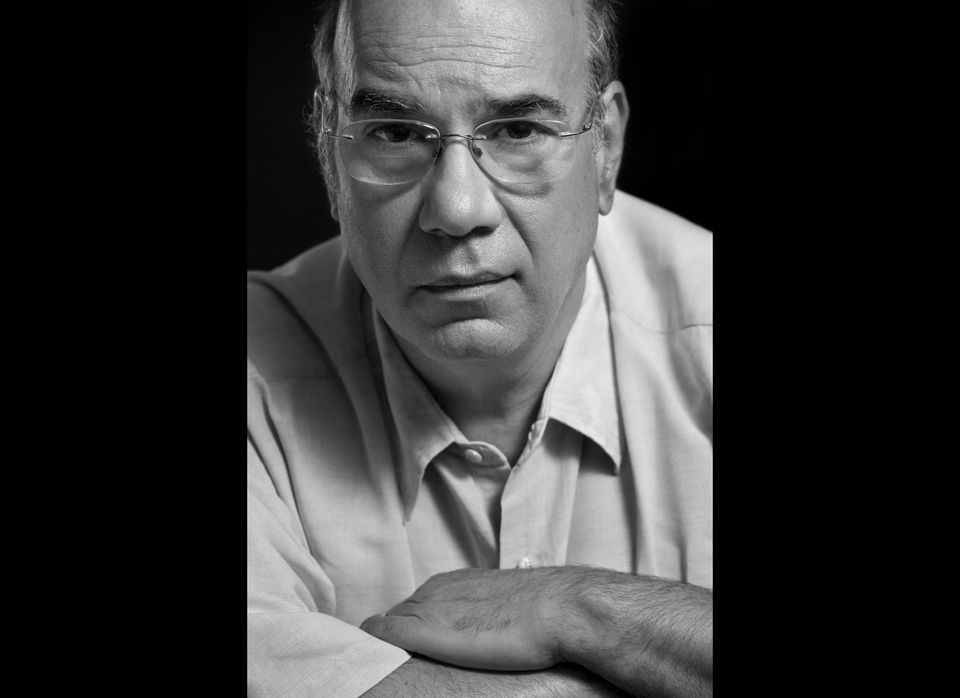 1 / 17
Jay Parini
There is a crisis in reviewing, in part produced by graduate education in literature, with its emphasis on theory and the lack of regard in the academy for good and clear writing. In the past--perhaps before 1970--one could find any number of serious scholars who wrote decent criticism in the form of book reviews. That source of reviewers has more or less vanished, so the few publications that still review books must rely on a decreasing pool of well-informed critics. There is also the fact that novelists and poets themselves rarely spend much time reviewing books, and the best critics have often been writers themselves, from Ben Johnson and Dr Johnson through Coleridge, Matthew Arnold, T.S. Eliot, Virginia Woolf, D.H. Lawrence, and so forth. I recently read a biography of Sinclair Lewis, and the writer mentioned that Lewis--like any novelist of his time--could expect over two hundred reviews of a novel. This meant that no single review mattered much but that the public could expect a wide variety of opinions. Many of these reviews were quite long, too. Today the newspapers print badly argued, often showy, and usually brief takes on a book. The quality of a reviewer's prose, and the quality of sympathy brought to the book itself, seems not to matter, to editors or readers. How can literary culture survive in such a world? <strong>Jay Parini is the author of many books of criticism, fiction, and poetry, and the author, most recently, of <em>The Passages of H. M</em>. </strong>