The Booker Prize 2012 shortlist was announced today, with the early favorite being Hilary Mantel's "Bring up the Bodies," the sequel to her Booker Prize-winning "Wolf Hall," which took the award in 2009.

The shortlisted books are:

The Man Booker Prize, whose name includes the title of its principal sponsor alternative investment management company Man, is one of the best-known prizes in English language publishing. Open only to citizens of the United Kingdom, the Commonwealth and the Republic of Ireland, the jury, which changes each year, is usually made up of a mixture of book industry people and others including actors and politicians.

According to the Booker Prize's website, the winner of the 2012 prize will be announced at a dinner at London's Guildhall on Tuesday 16 October. Each of the six shortlisted writers is awarded £2,500 and a specially commissioned beautifully handbound edition of their book. The winner receives a further £50,000 - as well as a significant boost in sales.

Here's what you need to know about each: 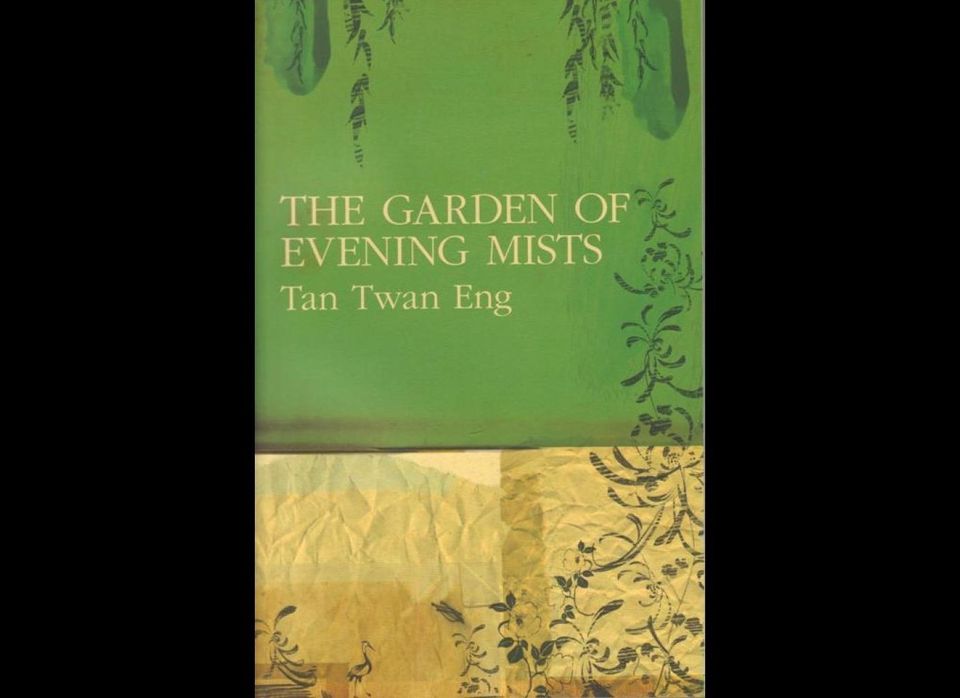 1 / 6
"The Garden of Evening Mists" by Tan Twan Eng (Myrmidon Books)
Written by Malaysian author Eng, the book focuses on Yun Ling Teoh, the survivor of a Japanese wartime camp. She becomes the apprentice of an exiled Japanese gardener, in hopes that she can build a garden to commemorate her deceased sister in Kuala Lumpur.