Some of our all-time favorite fiction and nonfiction reads will be having their debuts as films in the next three months. Here's what to enjoy on the page as well as on the screen. 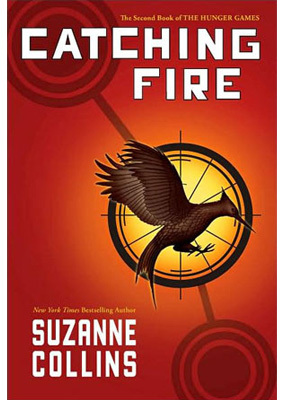 This November, the latest Hunger Games movie will wow you with its costumes, special effects and Jennifer Lawrence–ness. For the more intimate take on the charismatic Katniss, read -- or re-read -- the second book of the trilogy for our heroine's more introspective struggles over whether or not to lead the revolution, and for the unforgettable characters, like Bonnie and Twill, who were cut from the film. 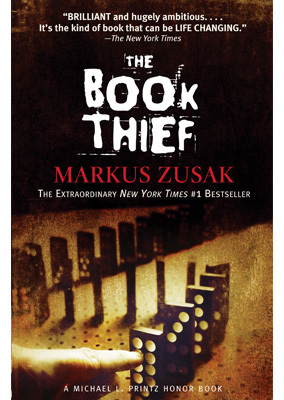 This teen -- and adult -- classic about a German girl who steals books in a Nazi-run town is told by Death itself. Yes, an actor can sound like Death, and even look like it, but never as creepily or as insightful as the voice and face that your own imagination will come up with while reading the novel. 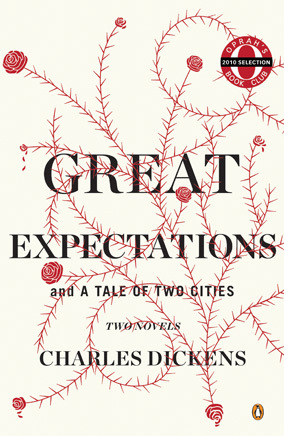 The newest Miss Havisham is Helena Bonham Carter, which alone is worth the price of the ticket (and $10 bucket of popcorn). But the novel's poignancy still rests on the power of its language, which on the page can be so easily underlined -- and committed to memory. Our favorite? "Take nothing on its looks; take everything on evidence. There's no better rule." 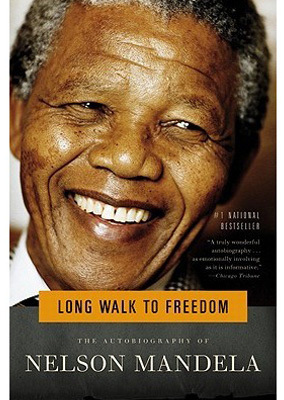 The November movie "Mandela: Long Walk to Freedom", starring Idris Elba, is about the Nobel Prize winner's early life as a lawyer, lover and outlaw. But the book -- with the slightly different title -- is by him. 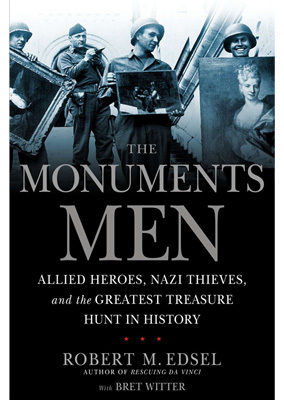 The true story of a group of Allied soldiers who risked their lives to rescue a treasure trove of art stolen by the Nazis could be easily be mistaken for a novel, which is why it also translates so perfectly into a juicy, nail-biting thriller directed by, co-written by and starring George Clooney. But the book version contains all the painstaking historical details and photographs that make such an improbable story so incredibly and astonishingly real. 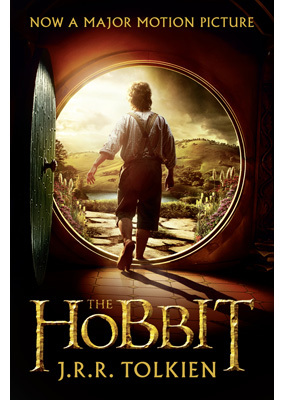 Surely you remember what happened with The Lord of the Rings? Old friends, young nephews, cubicle co-workers, the guy at the McDonald's cash register—they all began talking emphatically about elves, because everyone on the planet had either read the damn trilogy or memorized it, down to the maps. There was a reason for this obsession. The Hobbit: The Desolation of Smaug movie will have dazzling visuals and the genius of Peter Jackson, but the book lets you live in this world -- making you believe in elves, dwarves and greedy wicked dragons for a few hundred addictive pages. 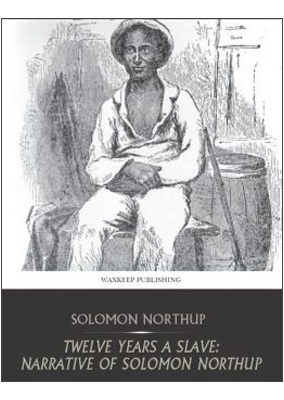 In the 1840s, Solomon Northup, an African-American man born free in the North, was kidnapped, brought to the South and sold into slavery for a dozen years before he escaped. Yes, the movie version of his autobiography (a best-seller in its day) stars Chiwetel Ejiofor, Benedict Cumberbatch and Brad Pitt, but as Northup himself wrote, "It has been suggested that an account of my life and fortunes would not be uninteresting to the public." He was not wrong.