Some books take us on a faraway journey, and some memoirs will help you appreciate where you are in life right this second, flaws and all. They might even inspire you to start the next chapter! We partnered with Chevrolet Malibu to bring you a list of 10 perfectly imperfect memoirs. Turns out, your story isn't so different from that of the women you admire most. 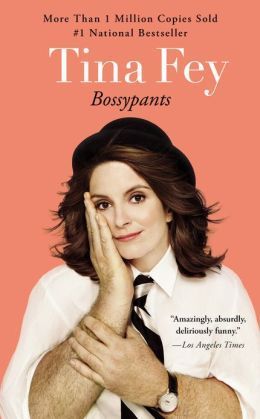 If anyone in the entertainment world has it all, it's probably Tina Fey. In this hilarious memoir, America's most relatable powerhouse gives us something to aspire to while still keeping it real about her non-sample-size body, working mom anxieties and the perils of navigating Hollywood chauvinists. You won't find tabloid fodder or a tragic backstory here -- Fey grew up happy and worked hard until she got lucky. Still, her book is funny, smart and anything but dull.

Black White and Jewish: Autobiography of a Shifting Self 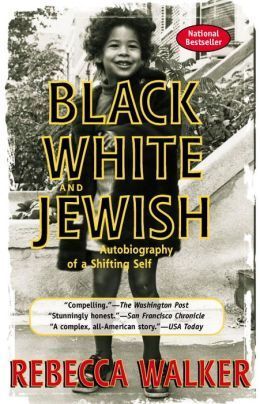 The child of Jewish civil rights attorney Mel Leventhal and the black activist and author Alice Walker, young Rebecca Walker was viewed by many as a symbol of racial harmony. But after her parents' divorce, she felt more mixed-up than anything. Best known for co-founding the Third Wave Foundation in 1992, Walker explores her earliest struggles with identity and personal politics in this intelligent and engaging memoir of growing up biracial.

I Feel Bad About My Neck: And Other Thoughts on Being a Woman 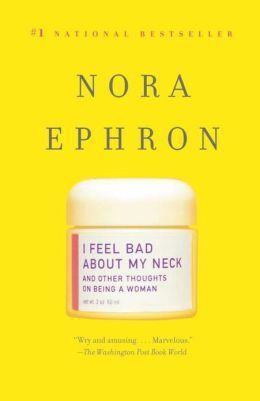 By Nora Ephron
160 pages; Knopf Doubleday Publishing Group
With her trademark wit, Nora Ephron offers her take on everything from marriage to food to beauty in this clever essay collection. Despite the book's title, the intention isn't to lament the passing of time or to celebrate the superficial alone. In this bestseller, Ephron, who passed away in 2012, aims to appreciate the days behind her and the time she had left in her own self-deprecating way. One piece of advice: "If anyone young is reading this, go, right this minute, put on a bikini, and don't take it off until you're thirty-four.”

Operating Instructions: A Journal of My Son's First Year 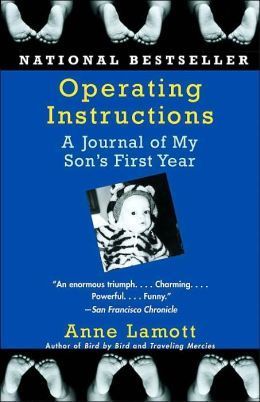 Writer Anne Lamott's tale of motherhood isn't a traditional one -- she decided to have a child on her own at the age of 35. But this poignant memoir is a must-read for any mom or mom-to-be. A self-identified non-superwoman, Lamott stumbles, curses, laughs and cries through her first year as a parent. Never precious, but often profound, she irreverently captures why it was all worth it.

The Woman I Wanted To Be 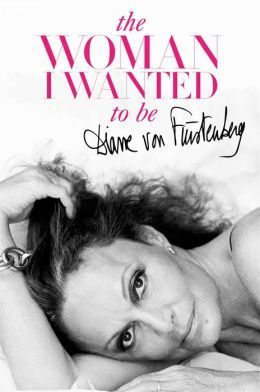 Don't let the famous name and impeccable style fool you. Fashion designer Diane von Furstenberg wasn't always the woman she wanted to be. The TIME 100 icon has floundered in unhealthy relationships, made bad decisions and nearly lost her namesake business … just like the rest of us, sort of. This inspiring memoir recounts DVF's triumphs and missteps as she blazed her own trail.

Autobiography of a Face 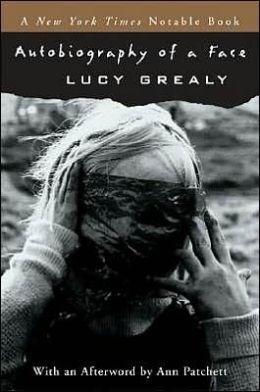 The late poet Lucy Grealy was only 9 years old when she was diagnosed with rare, usually fatal Ewing's sarcoma. She survived after having her jawbone removed. Her life -- and face -- were never the same. In this beautiful memoir, Grealy chronicles the alienating effects of her disfigurement and the emotional and physical reconstruction that allowed her to accept her new identity. 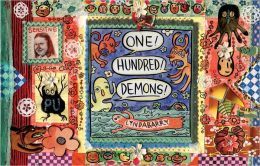 Cartoonist Lynda Barry faces her demons -- from a troubled childhood to an emotionally abusive relationship (with none other than Ira Glass of “This American Life”) -- in this bold, graphic memoir inspired by a Zen painting exercise. With a combination of eloquent words and sloppy rendering, these demons are both unique and universal. At the end of the book, Barry encourages readers to draw their own.

I Know Why The Caged Bird Sings 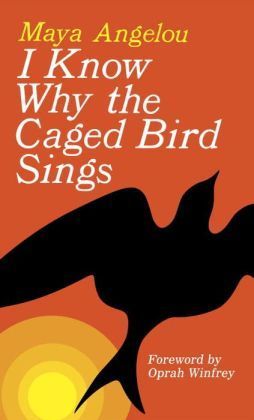 Nearly 50 years after its publication, Maya Angelou's first autobiography still inspires readers with its message of triumph over adversity. America's most beloved poet experienced tremendous upheaval and trauma growing up poor in the South in the 1930s. Angelou was raped by her mother's boyfriend at the age of 8. When he was murdered after she spoke up about the abuse, the young girl blamed herself and stopped speaking for five years. Fortunately, Angelou found her voice again and gave one to so many other survivors. She wrote, "A bird doesn't sing because it has an answer; it sings because it has a song." 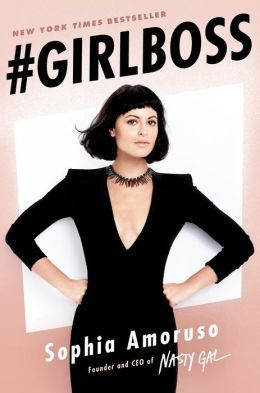 With her short skirts, 4-inch heels and closet full of leather, Sophia Amoruso may not look like your typical CEO. But in this memoir, the founder of the online fashion retailer Nasty Gal is all business. She shares her journey from dumpster diver to eBay seller to millionaire tastemaker, along with savvy career advice we can all use. The biggest lesson: Your quirks aren't a liability -- they're your personal brand. 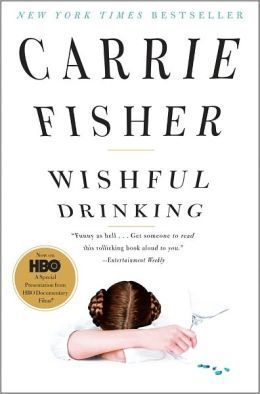 Addiction and mental illness don't usually make for a fun read, but actress and writer Carrie Fisher finds the humor in her life's darkest moments. She starts by dishing about her famous parents and then shares her own rise -- and many falls -- as a young starlet. Fisher, now sober and diagnosed with bipolar disorder, is hilarious, humbled, and heartfelt as she recalls her lowest points and how she moved past them. It's an addictive read, pun very much intended.

Chevrolet Malibu celebrates your story--your real story--with its flaws, imperfections and unfiltered moments--yeah, you know, those ones that make you uniquely you.