One of the great things about being Native American is that people always ask, "what do you Indians do on Thanksgiving?" That's a complicated question to answer when you consider that a) Squanto's first words to the English pilgrims were "Hello, Englishmen." In English. And that b) when Lincoln inaugurated the holiday in November 1863 as a way to heal the Union, that very Union was killing over 400 Shoshone men, women and children in Idaho during the Bear Creek Massacre.

After having just survived all the Pocahontas outfits on display during Halloween we now have to endure turkey-feather headdresses on school children and the annual Cowboys football game on the holiday itself. The result: irony. So, as an Indian and a novelist and a professor of literature, a better question might be: what do Native American like to read on Thanksgiving that you are (ironically) "thankful" for. Here, then, are some books that I am "thankful" for. Enjoy the turkey. 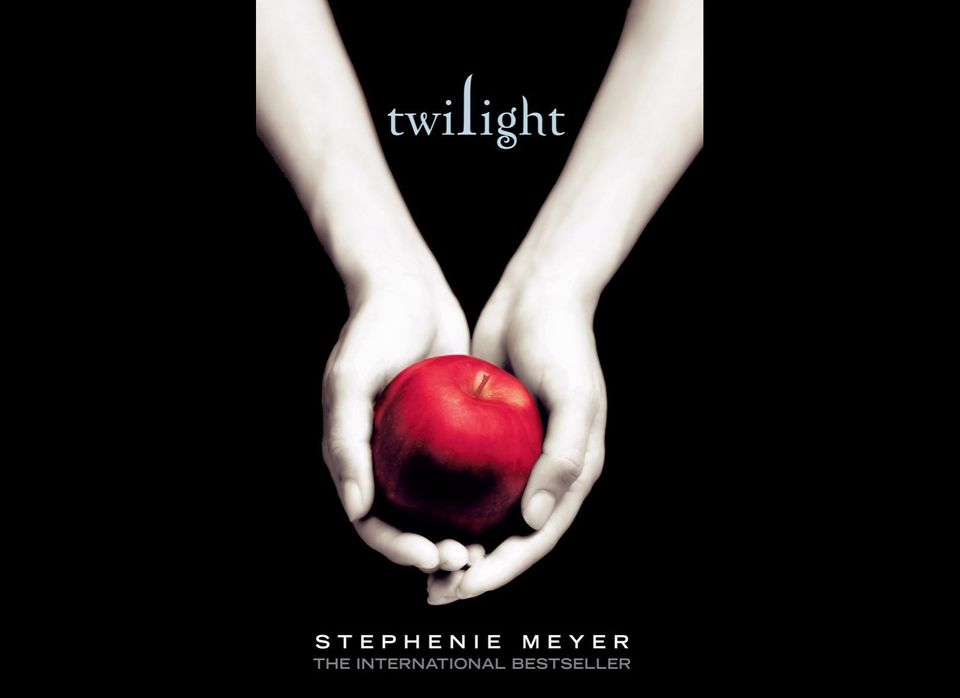 1 / 9
Stephanie Meyer's "Twilight"
My favorite book and the one for which I am the most thankful because it reminds readers that all of us look better with our shirts off as we discuss the legends of our elders.