The past decade (2001- 2010) in books has been defined by blockbuster franchises like Twilight and Harry Potter; as well as intellectual scuffles about the categorization of fiction (James Frey's "Memoir," Jonathan Franzen's reluctance to be included in Oprah's book club).

In honor of the new year, we're asking HuffPost readers, what was the most important books news story of the first ten years of the 21st century? Please submit your nominations below, or tweet them using the hashtag #storyofthedecade or email them to submissions@huffingtonpost.com.

Books Story Of The Decade: Submit Your Nominations 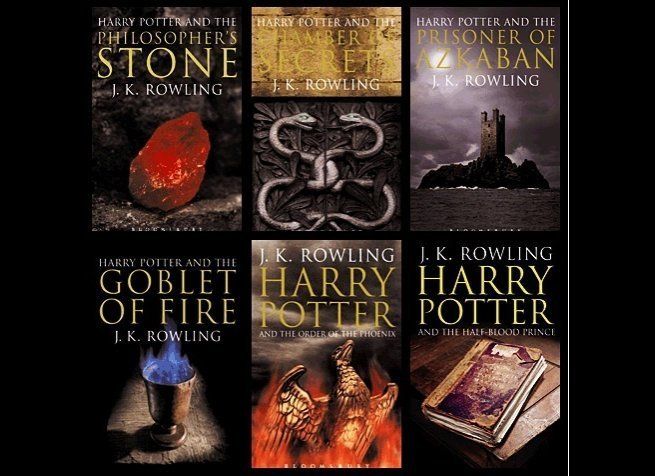 1 / 10
Harry Potter, JK Rowling
The decade was dominated by these books on the bestseller lists and as blockbusters in the movie theaters. Some say they got kids, and adults, reading again.