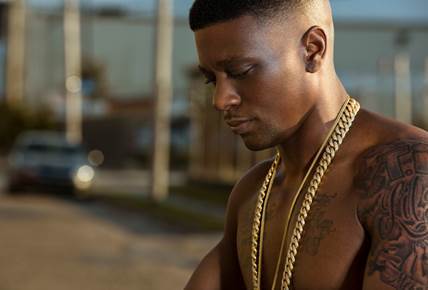 Boosie Badazz is an interesting figure in hip-hop. A rapper originally from Baton Rouge, Louisiana, he has amassed a following in some areas where he can sell out entire arenas alone. Many of his fans have gone as far as to call him the Tupac of the South. Having officially started rapping at the age of 16, he has already has an illustrious career despite having served five years in prison from 2009-2014. Last week he released his album Touchdown To Cause Hell, the first since being released. I had a chance to sit down with him to chat about what he has been up to, his thoughts on the album, and what we can expect from him in the future.

The inspiration for the album came from Boosie wanting to show everyone he is one of the biggest names in the rap game. He feels he has been considered a legend in so many categories, but that it was time to release a classic album so that he could also be considered a legend with his albums too. Metaphorically, he described this project as him spreading his wings.

The content itself for the album came from what Boosie has been going through over the last few years. During his time in jail he had written over 1,100 songs, and they were just about things he had been feeling. He said he likes to always find the lyrics in his music based on the things he is going through in life at that time. While he is satisfied with the album, he doesn't feel it's his best work. On the subject he said,

Having hundreds of songs written out to choose from for a single album would be difficult for most people to ever work through. But it only took Boosie four days to decide which songs he wanted. He did add the song "Hands Up" as a new track to talk about the police brutality we are seeing in the media. But overall, he said he knew what he wanted the album to stand for. He had an idea of how he wanted the album to touch people so when he was putting it together he had that in mind. He just knew he really wanted the album to be filled with his reality, and to let the world know that he is back and better than ever. 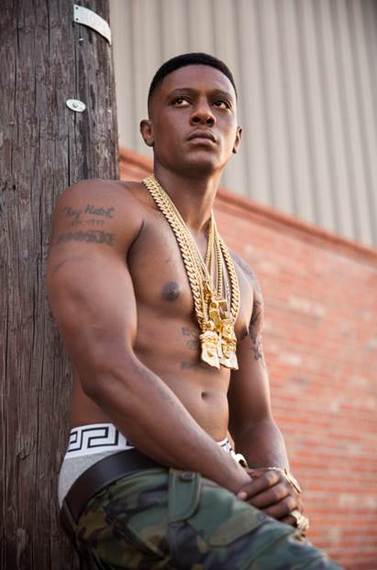 The album itself is full of amazing features from some of the top artists today. Some of the names are J. Cole, Rick Ross, Young Jeezy, Young Thug, Rich Homie Quan, T.I, and more. While most of the time features are very expensive, Boosie says all of these came in very organic ways. On each record he had an idea of artists he wanted on the track so he reached out to them. Instead of paying going rates on features he ended up doing trades. Because he had full creative control unlike many artists today, he was able to make the album come out in a way that most artists never can.

I asked him what the reception to the album has been so far, and he said;

"The reception has been amazing. It's been a lot of good feedback. My phone is full of texts right now where people are going crazy, and saying it's a classic album. The best thing they're saying to me is they don't feel like they have to fast forward anything. They even love the Intro on it so much that they're listening through it. It's a great feeling."

There are many people who refer to Boosie as the Tupac of the South. When asked why he thought that was he told me that it was probably because they both made similar music that touched people's hearts. He said that may rappers have the ability to make you want to dance, but few can make you cry. And many of his fans have told him that Boosie's music puts tears in their eyes because they can relate to it in such a strong way. While being compared to someone like Tupac would be a huge burden, Boosie just sees it as motivation. Whenever he hears it he knows he is being compared to the greatest so it make him realize he just has to try harder on his music than anyone else will.

Aside from his music, Boosie is very involved with the community. For the past seven years he has given away 20,000 bicycles each Easter, over 5,000 turkeys during Thanksgiving, bought Christmas baskets for homeless children, and done back to school supply drives. He knows it's something that gets overshadowed because he has had legal troubles in the past, but because he just does it to feel good about himself he said he wasn't upset that his charitable acts never got press coverage. He said he just likes to see people happy, and children smiling so that's all he needs in return.

Boosie Badazz has had a career to marvel at. He has accomplished great things, been through a variety of tough things, overcame them, and is back on the road to greatness. For someone so young he has the ability to achieve whatever he decides to. We had a few years of quietness from him while he sorted through legal troubles, but the name is one you will definitely be hearing about more as time goes on. This album showed resilience and excellence, and it is only the beginning so stay in tuned because he has touched down to cause hell.