Latino veterans in the Florida area are finding out that there are broader options for employment than going around the neighborhood and knocking on store windows.

It took Tom Perez more than a year to find a stable income after he was discharged from the military in March of last year.

Perez, who is of Mexican descent, spent 10 years as a Masters of Arms or police officer in the Navy. He soon moved up the ranks to become a supervisor of the police unit, while earning a business degree. Yet, when he returned home to Pensacola no one would hire him.

When he asked recruiters off-the-record why they wouldn’t hire him as a beat cop, he said they were blatantly honest with him. They said it’s the stigma associated with Post Traumatic Stress Disorder.

“After I applied to so many and wasn’t getting hits back I talked to different police chiefs and I told them strictly, ‘Hey this is off the record, you know, why am I not getting hired?’” said Perez. “Two of them out of the ones I called were actually honest enough to tell me: ‘Hey look man with all of this negative stigma with PTSD, you’ve been to Iraq four times. We can’t hire you right now.’”

Fortunately for Perez there were other options.

A “crowd funding” source based in Orlando aims to help veterans start their own companies by allowing them to use an online public platform. The online source called “Boost-a-hero” gives veterans leeway to “tell their stories” with videos. They garner donations to kick-start their own entrepreneurial ventures.

Founder Mark Mohler launched the idea after starting several businesses of what he refers to as “social enterprise” with the help of his colleagues. They are for-profit businesses that have a designed social or environmental benefit. Based on their experience with non-profits in the past, he found that crowd funding could be an innovative tool to help reduce the level of unemployment.

“We thought we could do that using crowd funding to get veterans started as business owners rather than waiting to be employed in a bad economy,” he said.

Their initial operation is limited to veterans who are starting franchise businesses, but they’re now hoping to expand it.

“We have convinced ourselves that the model can work. We’ve had a few good successes including Tom Perez,” he said. “It can work. In many ways it’s dependent upon the people that are running the project. It’s not simple. Veterans have to actively get the word out about the project.”

Mohler cites that between 400,000 and a million active military members will be coming out of service in the next four years. The unemployment rate is usually higher among veterans than the general population.

He adds that the skills that veterans learn in the military are marketable, but businesses don’t understand “how to interpret it.”

Perez has a wife and three kids. He longed to go back to a “military mindset” kind of job where discipline is encouraged.

He found that running a franchise allowed him to exercise his military skills by encouraging discipline and following a strict schedule.

“It’s not you clock in or clock out kind of work ethic. You do the job until it’s done,” he said.

Perez posted his video on Sprigster and was able to raise more than $10,000 to help boost his franchise, a Meineke automobile service center. The video emphasized his work ethic, need for financial help and his family. He opened his business in May.

Perez said it was easier to start an existing business than a new business, which has an 80 percent failure rate. He poured his savings into the franchise opportunity of which reports indicate “has gotten off to a successful start.”

Evette Soto, a Puerto Rican native, stumbled upon Boost-a-hero through her own networks. The online platform helps sponsor franchise companies such as one she is interested in purchasing including “Kitchen Solvers.” She said the platform gave her a discount.

Her focus is on interior design. She applied to the program and her video launched last week. In the video, she highlights her experience.

“I know that discipline, leadership, hard work and dedication will get the job done,” she said.

Soto has served 20 years in the Navy and retired in 2000. Since then she has worked in real estate and took courses on interior design.

“I get inspired by the space itself and how it affects the emotions of someone,” she said. “Some people can’t function when it’s cluttered or it’s not functional. Most people when they come into a space they want to feel comfortable and at home and that’s for everyone.”

The goal she said is to reach 50,000 people in 90 days. She’s hoping the visitors will donate a dollar.

Perez and Soto alike said they want to get more veterans interested in starting their own franchise.

As Perez described it, “Nobody is better than a military guy or girl to open their own business. They have the mindset of ‘this is what I have to do, this is how I get there, so I can’t quit until it’s done.’” 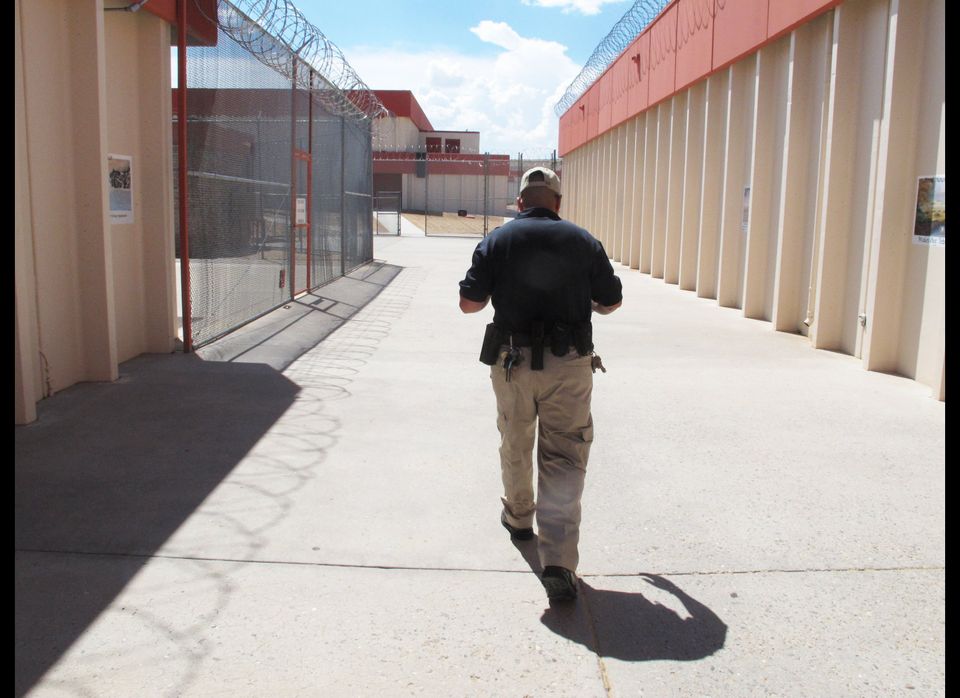