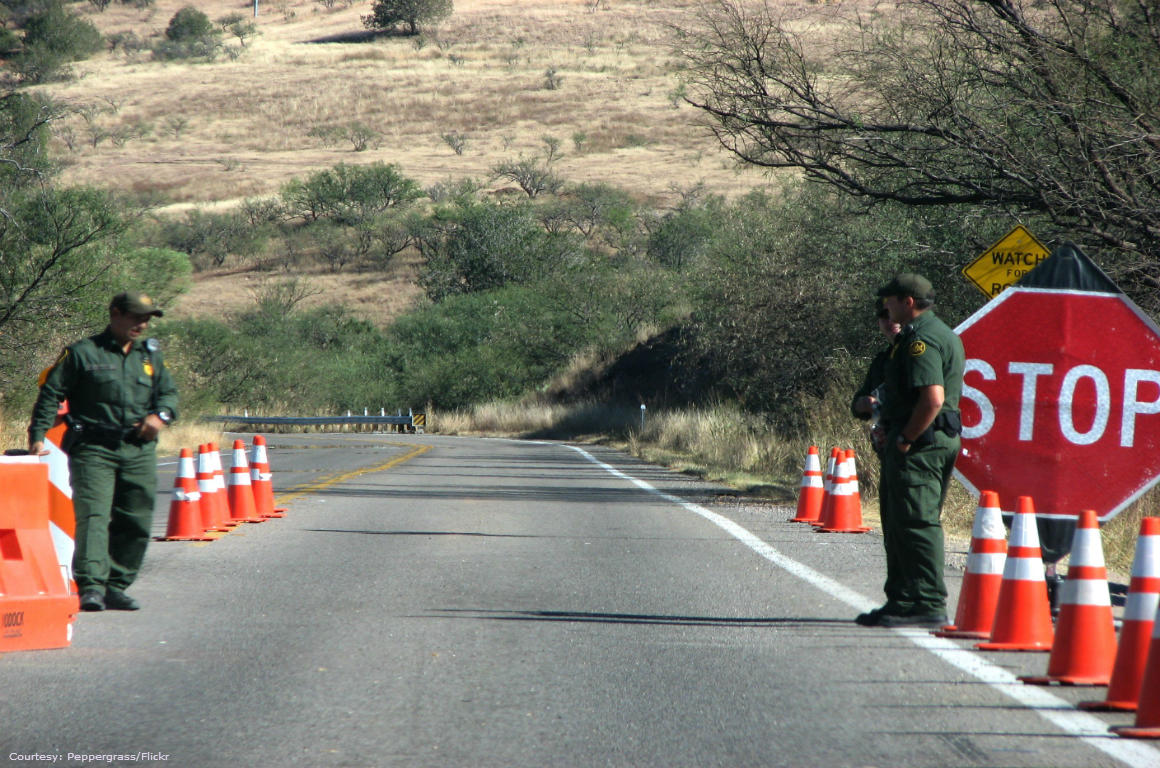 Two days before graduating from the State University of New York-Canton with a degree in law enforcement leadership, 21-year-old Jessica Cooke was stopped in her car by Border Patrol agents at a checkpoint on NY Route 37 along the St. Lawrence River's maritime border with Canada.

Ms. Cooke has driven through such checkpoints frequently, and she even completed the first phase of U.S. Customs and Border Protection physical training to apply for a CBP job. As she arrived at the checkpoint, there was no indication she'd crossed the border; indeed, she showed a driver's license to confirm her identity and stated where she was coming from, which is more information than she's required to provide.

The last thing Ms. Cooke could have expected happened: Two Border Patrol agents physically assaulted her and shocked her with a stun gun after refusing to answer her repeated question, "Why am I being held?" They explained her detention by saying she looked "nervous." The Border Patrol agent who assaulted Ms. Cooke preceded his violence with a smug "Go for it" after she warned him she'd sue if he touched her. Contrary to policy, he wasn't wearing a visible nametag.

CBP has a terrible track record of use-of-force incidents. Until a new commissioner ordered policy changes last year, the agency strongly resisted releasing a damning external report on its uses of force. Since Anastasio Hernández Rojas was beaten and tased to death on video five years ago, at least 35 people have been killed by CBP agents with zero accountability. CBP's own former head of internal affairs says thousands hired during an unprecedented expansion in the post-9/11 era are "potentially unfit to carry a badge and gun." This recent history has left a dark cloud over CBP as a whole, including the many officers and agents who act with integrity.

Border Patrol claims authority to operate checkpoints within 100 miles of any land or water border. They are supposed to be limited to immigration-status inquiries, but have unconstitutionally morphed into general crime control, resulting mostly in minor drug arrests. The agents' excuse for detaining Ms. Cooke was to wait an hour for a dog to sniff her car, yet she wasn't arrested for contraband or any other reason. The ACLU has long worried that while the 100-mile zone is not literally "Constitution free," because constitutional protections still apply, "the Border Patrol frequently ignores those protections and runs roughshod over individuals' civil liberties." 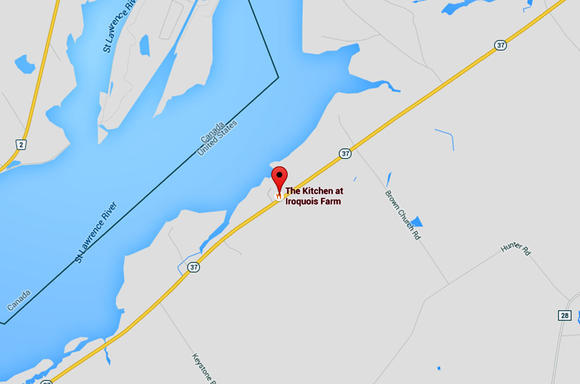 (The approximate spot of the Border Patrol checkpoint where Jessica Cooke stopped her car.)

Ms. Cooke's shocking treatment is sadly symptomatic of a pattern: Border Patrol violence is all over the Internet, victimizing those people who question being excessively harassed during their daily activities (and of course not every incident is caught on camera.) Take a look at Border Patrol smashing a trucker's window, or hauling a man out of his car while his toddler's in the back seat, or Clarisa Christiansen's story of what Border Patrol agents did to her and her five- and seven-year-old kids on a remote Arizona road. The incident was so traumatic that it led her to homeschool her children because they became too scared to ride in the car. These incidents occurred 60, 35, and 40 miles from any border.

CBP Commissioner Kerlikowske has improved use-of-force reporting, which the inspector general found badly deficient. CBP claims that incidents are down by almost 30 percent this fiscal year. But the agency's use-of-force policy failed to incorporate a clear definition like the Justice Department's standard -- any force beyond peaceful handcuffing that compels someone to comply, including pointing a firearm -- so we don't know what those stats really mean.

CBP needs to accurately report how many incidents take place and what happens to personnel involved in incidents like Ms. Cooke's. Are they immediately placed on administrative leave? Are they eventually suspended or fired? How can the public trust that CBP agents they encounter understand constitutional rights, de-escalation techniques and proper uses of force?

In horrible pain after being manhandled and electroshocked, Ms. Cooke screamed several times at her government assailant: "What the fuck is wrong with you?"

It's up to CBP to answer that question for her and many others who've been wronged. Otherwise the border communities CBP serves will continue to question whether unjustified Border Patrol violence ever has consequences.