A recent expedition to Borneo was more than fruitful for a team of forty explorers from Naturalis Biodiversity Center in the Netherlands and Sabah Parks, a conservation group in Malaysia. The bio-hunt turned up more than 160 new species previously unrecorded by scientists.

"It has been a successful expedition," expedition leader Menno Schilthuizen said in a statement. "A lot of material has been collected and close collaborations have been established between the Malaysian and Dutch researchers. Now the next phase will start, namely DNA research into the relationships."

Schilthuizen and his team collected 3,500 DNA samples of more than 1,400 species from the "Heart of Borneo," one of the world's most biologically diverse ecosystems. Reviewing the samples in the lab, the researchers plan to compare what they collected on Mount Kinabalu to the array of species found throughout Borneo in order to study how the species evolved on the mountain.

"Mount Kinabalu carries quite a high proportion of species that are found nowhere else on earth," Schilthuizen told National Geographic. "Our aim was to find out more about how these endemic species have evolved."

Of the new finds, the largest number of discoveries were made in the families of spiders and fungi.

"While the plant and animal life of this mountain has been the focus of numerous research projects, Kinabalu has remained terra incognita for scientific studies on fungi," József Geml, a fungi expert, said. "It is difficult not to feel overwhelmed by this task."

Geml described Borneo's diverse range of fungi as an "endless variety of shapes and colors that sometimes are truly breathtaking."

Though it may be years for Geml to complete his scientific analysis, the researchers hope to publish on the evolution in Borneo within the next year.

Check out the gallery below to see photos from the Borneo bio-hunt. 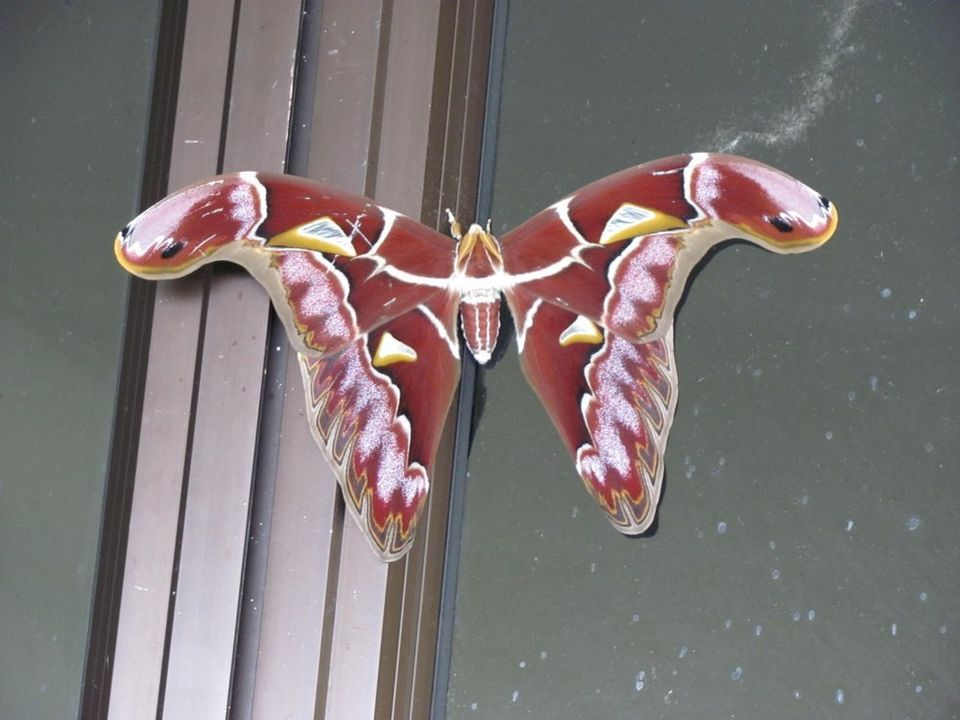