Basel's finally over, thank goodness, but don't get too rested: our very own Borscht Film Festival begins this week with an expanded slate of Miami-made film screenings, tours, animals, and afterparties.

Yes, afterparties, plural. This is Miami, after all, so there can't be just one! And the entire Borscht schedule is more ambitious this time around, morphing from a night of screenings and cocktails into a 4-day smorgasbord of events and films. The crowning evening is still the festival screening at the Arsht Center Saturday night, but with national and international filmmakers in the mix there are also 90-minute screenings throughout the festival during which artists from South Africa, Philly, Oregon, New Orleans, and Dallas will present independent work produced in their cities.

Then, because why not, there's also a petting zoo! Check the entire Borscht 8 slate below -- including a night under the stars with Coral Morphologic -- and don't forget to grab tickets to the main event at moviesbro.com.

CORRECTION: An earlier version of this story listed director Sean Metelerkamp appearing at the Dallas Film Summit. The filmmaker appearing will be Texas filmmaker Adam Donaghey. 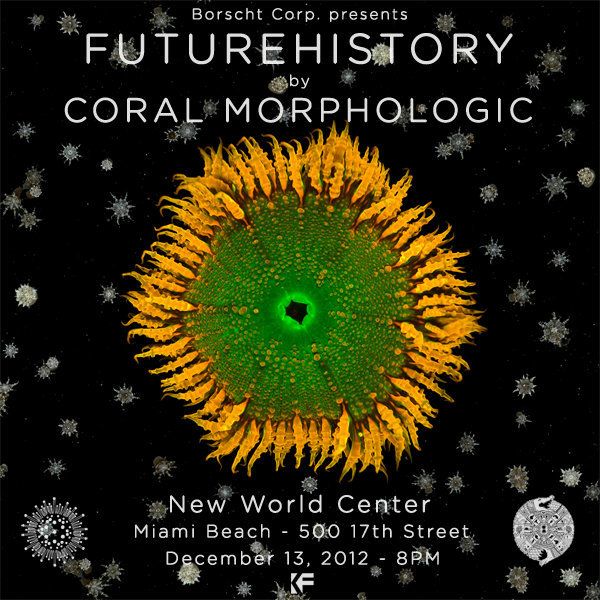