It's good to be the king.

In news that will shock no one who's ever had a boss, a new study finds that leaders are far less stressed than their minions.

"The conventional wisdom is it is very stressful to be the top dog, the CEO or the military general,” the study's lead researcher, Harvard's Kennedy School Professor Jennifer Lerner tells the Harvard Gazette. “Our results indicate that the top dog has less stress as measured by baseline cortisol. That is quite surprising to some people.”

Surprising to Harvard professors, maybe -- less so to corporate drones and, apparently, monkeys (more on that later).

The reason your boss is so chill? Control. The executives and leaders in the study --148 of them, from the military, government, business and nonprofits -- were in command of their schedules, daily living circumstances, financial security and basically just about everything in their lives, notes the Los Angeles Times. No indication as to whether they could get the cable guy to come on time.

Lerner and her associates came up with and were able to execute the study by virtue of being at one of the nation's most elite universities: The researchers studied the executives that come to Harvard for continuing education classes. Lerner tells the Gazette that test subjects were basically comfortable in their jobs -- executives who are about to get canned aren't sent off for leadership training that can cost $1,000 a day.

As the Los Angeles Times points out, the study's results were less shocking to those who study animals. According to research on macaque monkeys, those with the most power show lower levels of stress and anxiety.

The study did not closely examine those running small businesses. Do you find being the boss less stressful than being bossed? Drop us a line at smallbusiness@huffingtonpost.com. 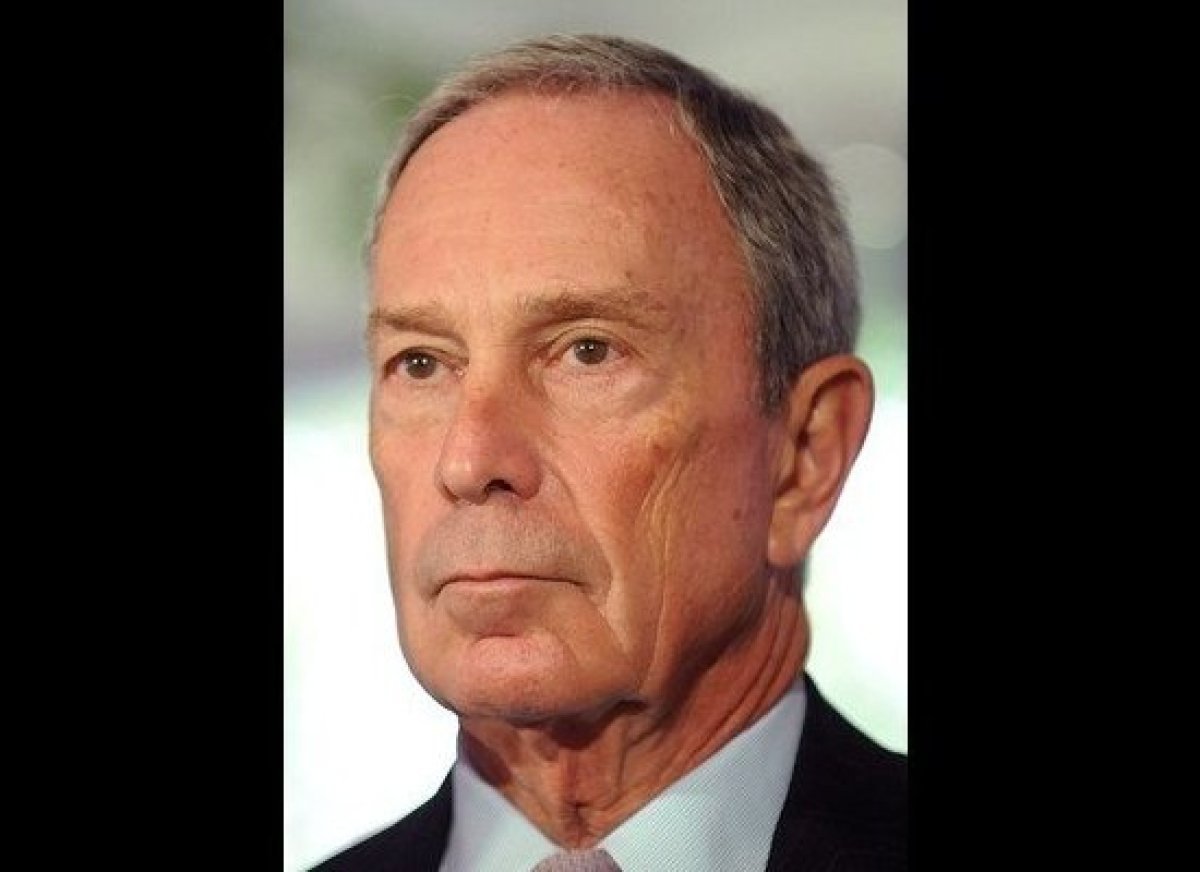