BOSTON, Feb 27 (Reuters) - A Roman Catholic grammar school located near Boston has pulled out of the city's St. Patrick's Day parade in protest over organizers' decision to allow a gay veterans' group to march in next month's event.

The Immaculate Heart of Mary School, which traditionally sends its marching band to the South Boston route, said on Friday it would withdraw following a decision by the Allied War Veteran's Council, the parade's organizers, to admit a group of gay and lesbian veterans called OutVets to participate.

"We can't associate with that," Brother Thomas Dalton, principal of Immaculate Heart of Mary School, said in a phone interview. "It would appear we were condoning it."

For decades the organizers of the New York and Boston St. Patrick's Day parades excluded openly gay groups from participating in their events, contending that allowing them to march would violate the beliefs of their Catholic faith, which holds that homosexual acts are immoral.

Boston parade organizers said they would admit the OutVets group because its members were veterans. New York's parade this year opted to allow a group of gay and lesbian employees of NBC Universal, the unit of Comcast Corp that broadcasts the event, to participate.

Immaculate Heart of Mary School, in the town of Harvard, about 25 miles northwest of Boston, also withdrew from the parade last year, when it appeared that a gay rights group would be allowed to join the march. The rights group did not walk in the end.

Dalton, the principal, said the school did not consult with the archdiocese in Boston before withdrawing from the parade this year, which will be held on March 15. Archdiocesan officials did not immediately return requests for comment.

The Catholic Action League of Massachusetts, a conservative group, called the school's withdrawal "an act of courage."

In New York, Cardinal Timothy Dolan has said he will serve as grand marshal of this year's St. Patrick's Day Parade, despite conservative criticism that he should withdraw over the inclusion of gay marchers.

Pope Francis, the leader of the world's 1.2 billion Catholics, has sought to move Church discussions towards social justice issues and focus less discussion on sex, even as Church dogma on homosexuality has remained unchanged. (Reporting by Elizabeth Barber; Editing by Scott Malone and Eric Beech) 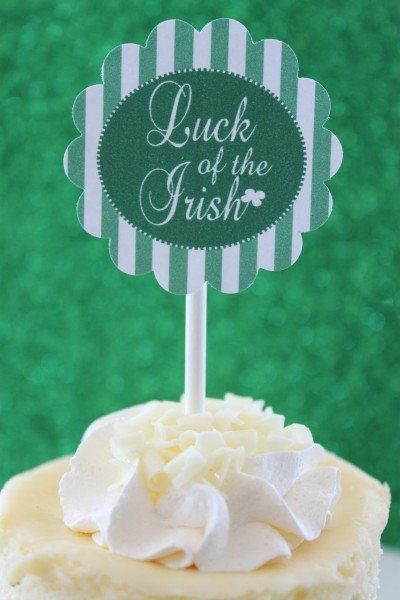