The Museum of Fine Arts Boston recently received a collection of extremely rare sculptures from Benin, adding new depth to their African art collection. Until now, the museum only owned a single piece from Benin -- though it opened its African Art section over twenty years ago. The pieces are prized for their sharp detail and scarcity, as a majority of the works were destroyed during colonialism. Now the Boston MFA is the proud owner of 28 bronze statues and six ivory pieces.

New York banker and collector Robert Owen Lehman, great-grandson of a founder of Lehman Brothers, is behind the gift. He purchased the Benin pieces in the 1950s and 1970s, and ultimately chose to part with his prized collection, according to the Wall Street Journal, because they "would make a real difference in Boston."

With great skill and clarity the works give a realistic view of West African history through its people's own traditional artwork. Metalworking was a key component of the King's court during Benin reign, and Benin people were especially fond of working with brass, which symbolized the continuity of kinship because its resistance to corrosion. The musical instruments, weapons and ornaments on display shed new light on a rich history that is rarely discussed in America today. 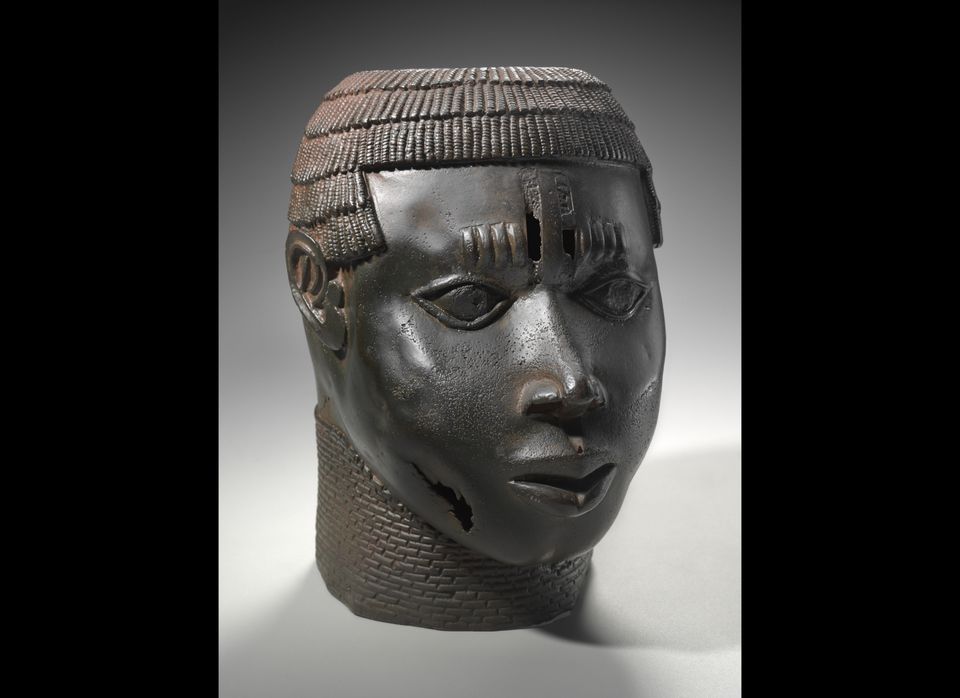