The one thing most Coloradans rally behind more than the Denver Broncos? Craft beer. And unlike the hit-or-miss Broncos, Colorado's craft beer industry is always a hit. One can only imagine the indignation, then, when Boston's Mayor Tom "Mumbles" Menino yesterday uttered "The Beer Diss Heard 'Round The World." In an interview, Menino told the Boston Globe:

I mean, you know, Colorado beer? It hasn't even made it east yet. Sam Adams has made it to the west and Harpoon has made it out there, but Colorado Rocky beer? Uck..

The quote comes on the heels of wagering between Denver's Mayor Hancock and Menino over the outcome of Saturday's playoff game between the Broncos and Patriots. So far as smack-talking goes, Menino is either completely uninformed, or according to the Denver Post's head honcho Greg Moore:

I know Menino. Just being provocative: Oh #Mumbles, you've got a lot to learn about #Colorado beers. http://t.co/t4sdVFgn by @Oh_Fender"

Hancock and Menino ultimately settled on a wager of jerseys and food: if the Broncos win tomorrow, Menino must adorn Boston's statue of Paul Revere with a Tebow jersey and send Hancock a lobster dinner. If the Patriots win, Hancock will wear a Patriots jersey at a public event and send Menino a Colorado steak. "It's some of that great New England lobster so I'm very, very excited about that," said Hancock to 9News. "But I can't wait for the picture of seeing the Tebow jersey on Paul Revere. I will also receive that jersey signed by Mayor Menino and we will auction that off for children's charities here in Denver."

After the Broncos defeated the Steelers last week, Pittsburgh's Mayor Ravenstahl was reduced to Tebowing in front of the city skyline.

READ responses to Menino's trash-talking from some of Colorado's craft breweries and public figures:

PHOTO GALLERY
Denverites Up In Arms Over Boston Beer Gaffe 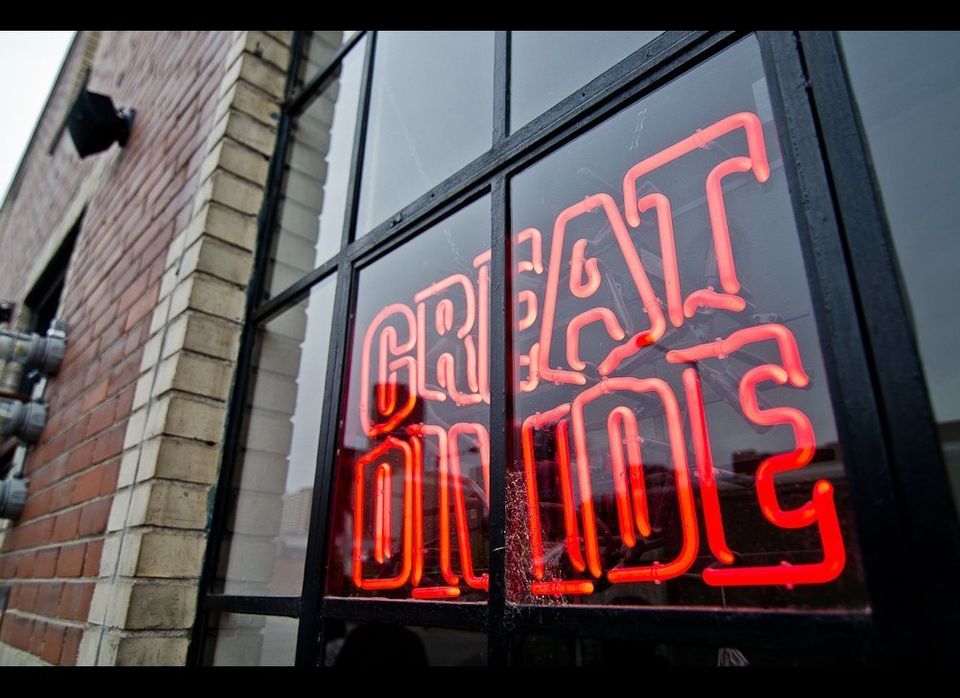