The U.S. Census Bureau released the results this week of its American Community Survey, which tracks a vast array of data on cultural and economic conditions in the U.S.

The Census Bureau found that just 0.55% of the American workforce over the age of 16 bikes to work, compared to 76.1% who drive alone, 10.0% who carpool and 5.0% who take public transportation.

The survey found that cities where bike commuting is most prominent tend to be mid-sized college towns, and are mostly located in the Western part of the country.

Boulder, Colorado has the highest rate of bike commuters with 12.3% of the workforce regularly biking to work.

Skim through the slide show below to view the top ten bike commuting cities in the U.S.

(Via the Boulder Daily Camera) 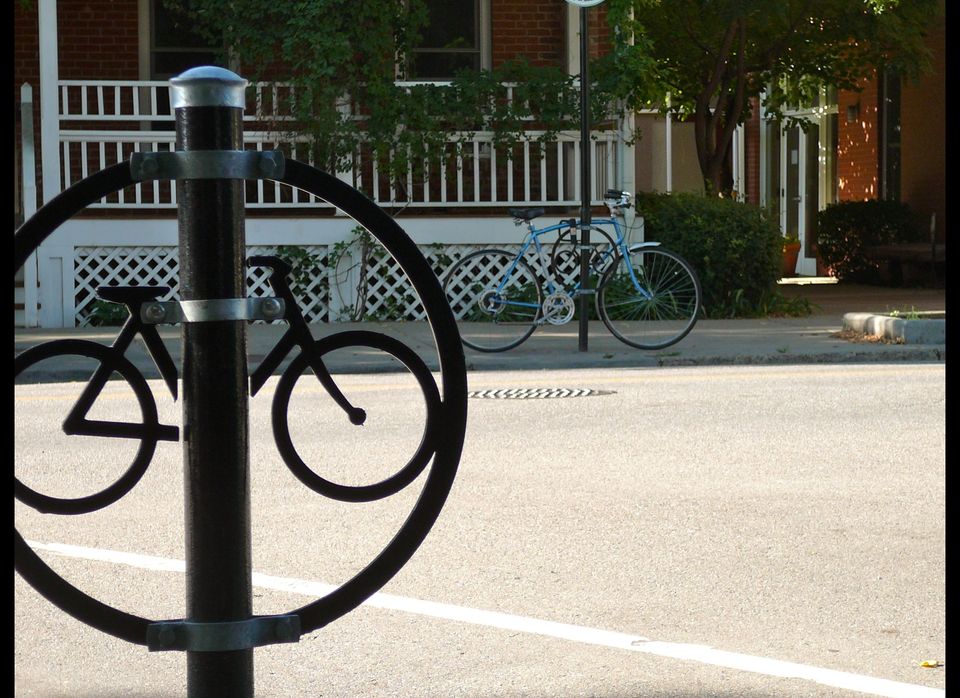